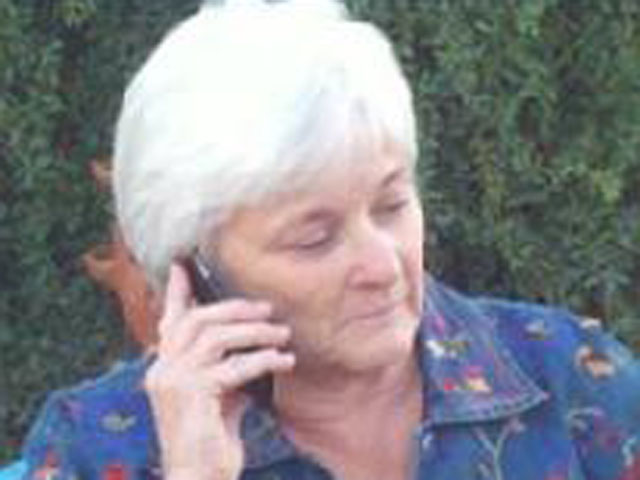 TUCSON, Ariz. (CBS/KPHO/AP) Four people are being hailed as heroes after Saturday's mass shooting in Tucson that left six dead and 14 others wounded, including Rep. Gabrielle Giffords.

Daniel Hernandez used his hands to stop the bleeding from congresswoman's head. Roger Salzgeber and Joseph Zamudio tackled the suspect, Jared Loughner. But it was a 61-year-old woman who grabbed the magazine and handgun from the gunman that witnesses said helped prevent further tragedy.

"It was one shot, and then a moment with nothing, and then a series of shots," Patricia Maisch, of Tucson, told CBS affiliate KPHO. "I saw him coming down the line of chairs there, in front of the Safeway, just shooting people."

Two men tackled the gunman, but he could have done more damage. He still had the gun in his hand as he laid face-to-face with Maisch, she said.

"I was waiting to be shot, I was wondering how it was gonna feel to be shot," she told the station.

Maisch said she didn't stop to think of her own safety, she didn't hesitate for a second.

"I immediately knelt up over him, because he was right there almost on top of me, and the gun was in his right hand," she said.

She said she grabbed the 9mm handgun and the fully loaded magazine he took out of his pocket, disarming him before he could inflict more damage.

Even after all she's done, Maisch remained humble. She credits the two men who took the shooter down, rather than patting herself on the back. Witnesses said Maisch was screaming, "give me the gun" as she knelt over the gunman.

She said she doesn't remember what she said, but that she'll never forget that tragic day.

A federal judge, a congressional aide and a young girl were among the six people killed, while Giffords and 13 others were injured in the bursts of gunfire outside a Tucson supermarket.

Suspect Jared Loughner, 22, will face a federal court hearing Monday afternoon. Loughner is charged with one count of attempted assassination of a member of Congress, two counts of killing an employee of the federal government and two counts of attempting to kill a federal employee. More charges are expected.

COMPLETE COVERAGE OF THE ARIZONA SHOOTING FROM CBS NEWS