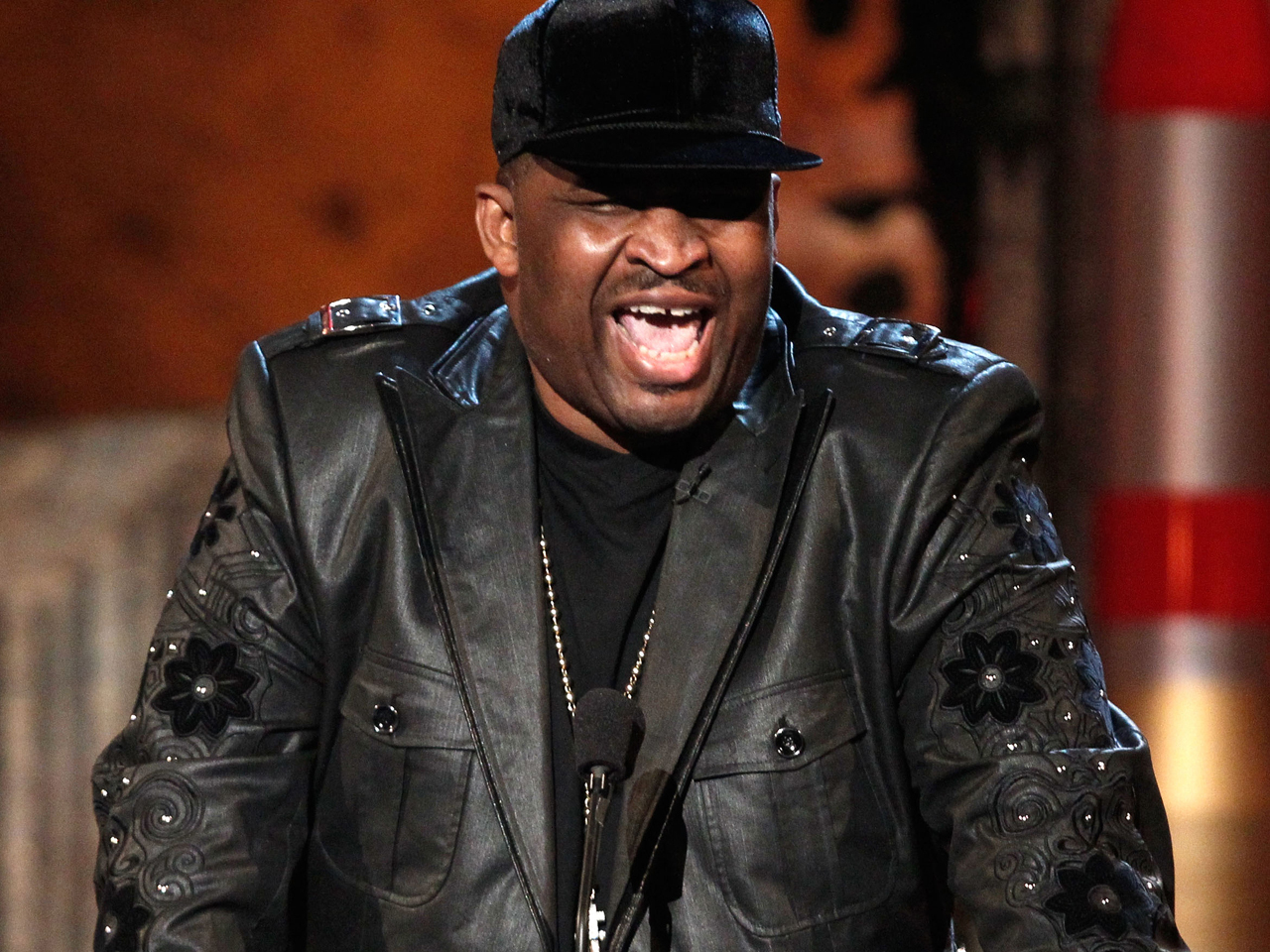 (CBS) Celebrities are using their Twitter accounts to pay tribute to Patrice O'Neal, who died Monday at the age of 41.

The actor, comedian and radio personality had battled diabetes and suffered a stroke last month.

Here's what some stars had to say about O'Neal:

Charlie Sheen (O'Neal performed at the "Comedy Central Roast of Charlie Sheen" in September): "The entertainment world as well as the world at large lost a brilliant man today. Patrice had that rare "light" around him and inside of him. I only knew him for the few days leading up the Roast. Yet I will forever be inspired by his nobility, his grace and his epic talent. my tears today are for the tremendous loss to his true friends and loving family."

Colin Quinn:"Thanks to everybody for the Patrice ONeal comments. One of a kind. In heaven right now, charming half and infuriating half, then reversing."

Sarah Silverman:"RIP Patrice O'Neal. You made us laugh til we cried."

Kevin Smith:"I shared some air & some air time with the man on O&A & he was always funny & thoughtful. Patrice - He WILL be missed."

Bob Saget: "Patrice O'Neal. So damn funny and so smart and such a giant heart."

Denis Leary: Patrice O'Neal. One of the funniest men who ever walked this earth. RIP.

Donald Glover:"f---.....one of the funniest and smartest comedians ever. Rest in Peace Patrice O'Neal."

Quest Love (of The Roots): "so grateful i got to see Patrice Oneal do his last NYC gig. man this is so devastating. he truly was one of my favorite comics. RIP Patrice."