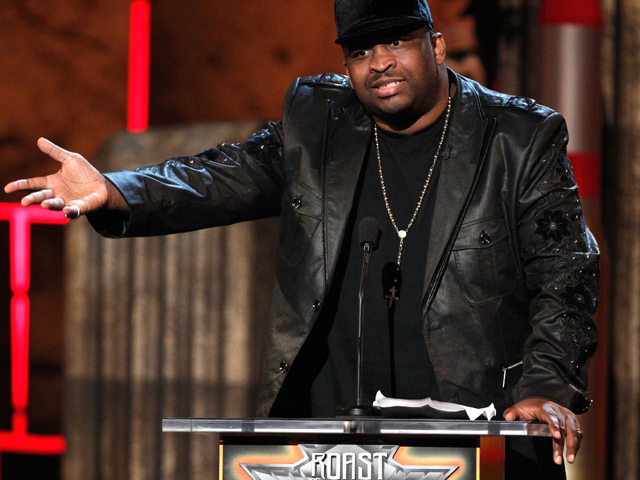 (CBS) Actor and comedian Patrice O'Neal died Monday night, according to his friends at the "Opie and Anthony" radio show, reports TMZ.

O'Neal suffered a stroke in October. Fellow comic Jim Norton told E!, in October that  there was no word whether he would fully recover.

The 41-year-old comedian was a regular guest on the "Opie and Anthony" radio show and appeared on "Chappelle Show," "The Office," and even performed at the "Comedy Central Roast of Charlie Sheen" in September.

Charlie Sheen, who says he didn't really know O'Neal very well before the roast, released a statement via Twitter.

"The entertainment world as well as the world at large lost a brilliant man today. Patrice had a rare 'light' around him and inside of him," tweeted Sheen. "My tears today are for the tremendous loss to his true friends and loving family."

The comedian's friends at Opie Radio also took to twitter to express their sentiments.

"Yes it's true that our pal Patrice O'Neal has passed away. The funniest and best thinker I've ever known PERIOD," Opie Radio tweeted.