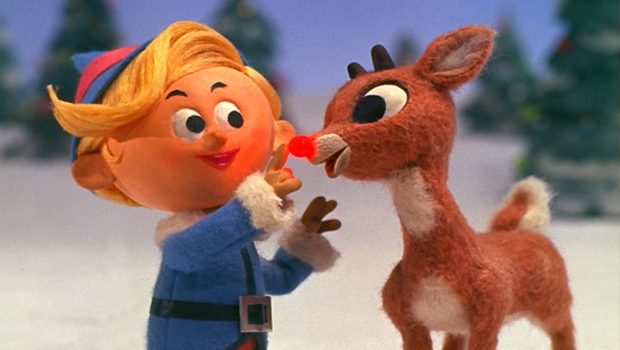 It happened just yesterday: the 50th anniversary of the debut of one of the most beloved of all Christmas television specials.

We refer to the inimitable "Rudolph the Red-Nosed Reindeer," a stop-action animated feature which, though it premiered on NBC back in December of 1964, has long since found its home here with us on CBS.

The program is based on a children's story, and the song Gene Autry made famous at Christmas time back in 1949.

The late Burl Ives narrates the story in the role of Sam the Snowman, telling the tale of poor Rudolph . . . unable, because of his bright red nose, to join in any reindeer games.

Spoiler Alert!: After various plot twists and turns, Rudolph with his nose so bright finally DOES manage to guide Santa's sleigh.

"Rudolph" is the longest-running Christmas TV special of all . . . and he's not done yet.

He's back for his encore this coming Tuesday night.