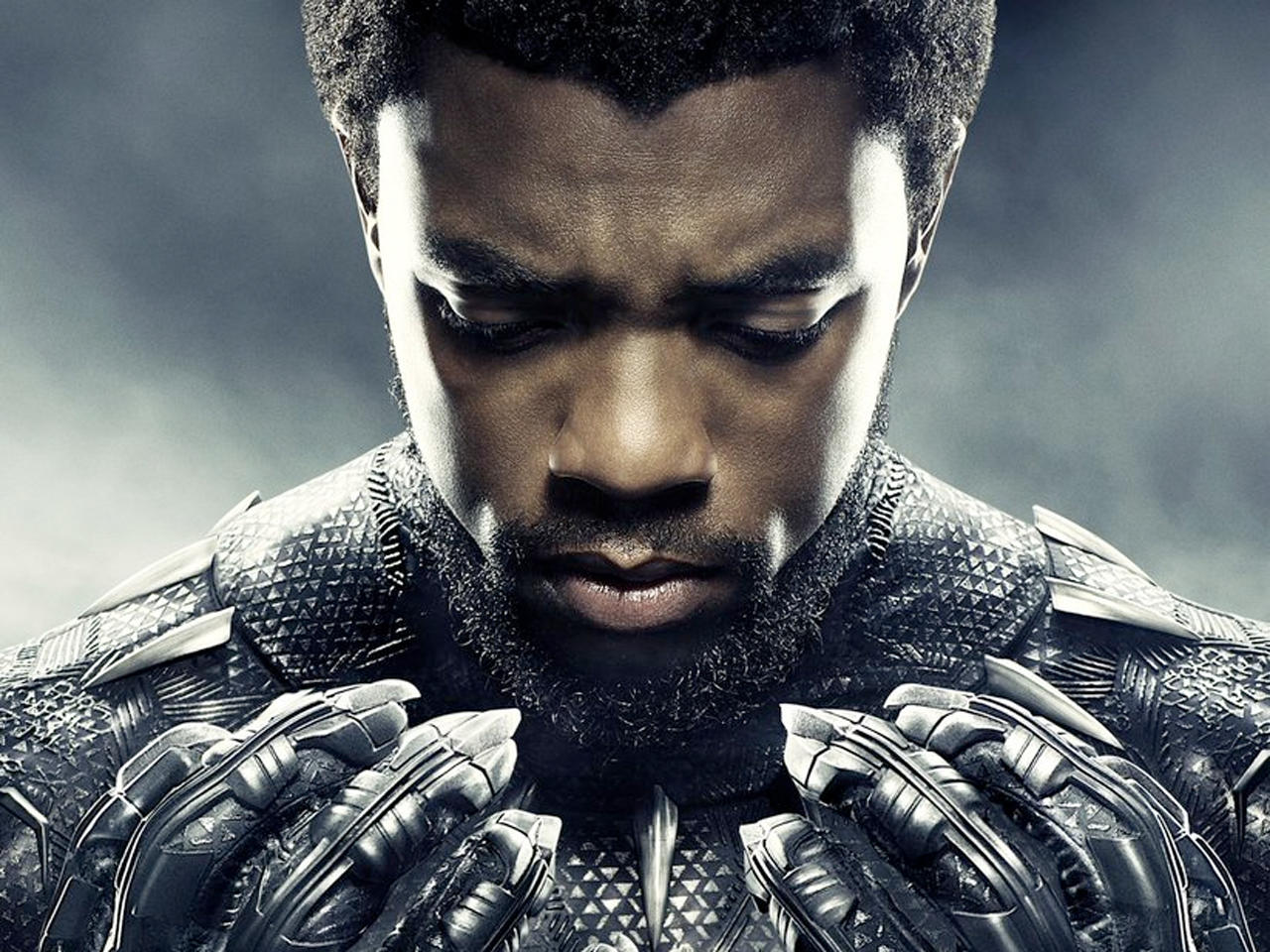 It happened this past week — the death of actor Chadwick Boseman after a long battle with colon cancer.

In his all-too-brief Hollywood career, Boseman always hit it out of the park, playing a number of iconic African American figures, beginning with his portrayal of Brooklyn Dodger Jackie Robinson in the 2013 film "42," where he captured Robinson's courage and resolve in the face of racial discrimination.

After intense portrayals of future Supreme Court Justice Thurgood Marshall and soul singer James Brown, Boseman made the leap from history to myth in the 2018 Marvel blockbuster "Black Panther," playing the king of the imaginary African nation of Wakanda.

"Black Panther"'s powerful message won it more than $1 billion at the box office worldwide, and three Academy Awards, as well as a nomination for Best Picture. For many Black Americans the film was a cultural touchstone.

Fans lined up on "The Tonight Show Starring Jimmy Fallon" to attest to what the film meant to them, only to be surprised that Boseman himself was the man behind the curtain:

His fans appreciated Boseman, and he appreciated them, as he laid it out in a 2013 interview:

"That's the reason why you act; you want to be able to, like, actually identify with a character that you play and explore humanity," he said.

What none of his fans knew was that, all through his great successes of the past four years, he was fighting colon cancer the whole time. He died Friday ... the day Major League Baseball honored Jackie Robinson.