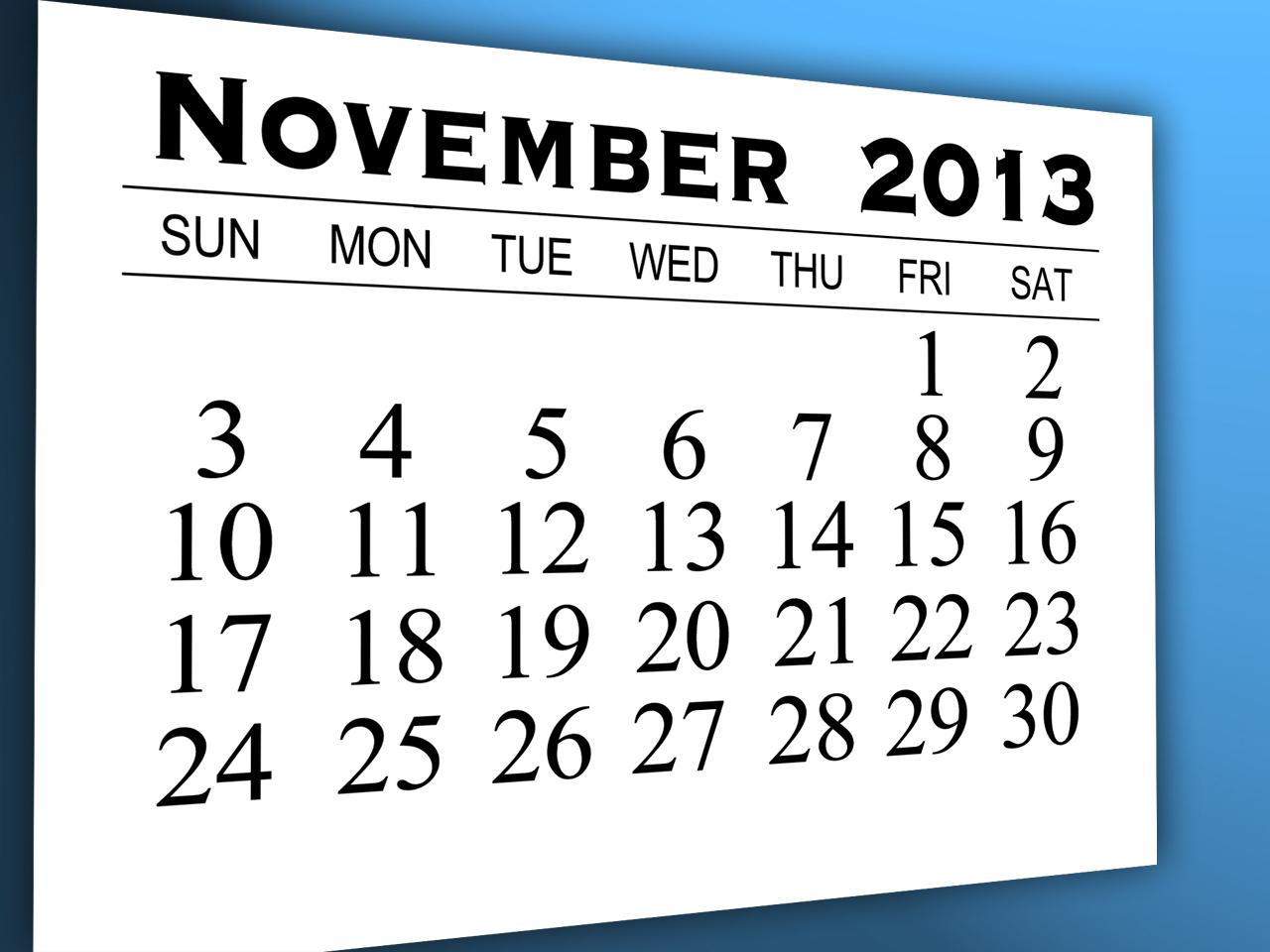 Various news reports these past several days suggest that the world will see a surge of weddings on Tuesday, in the apparent belief that it's good luck to tie the knot on a consecutively-numbered date.

Further fueling this rush apparently is the knowledge that this is going to be the next-to-last date for doing so in this century.