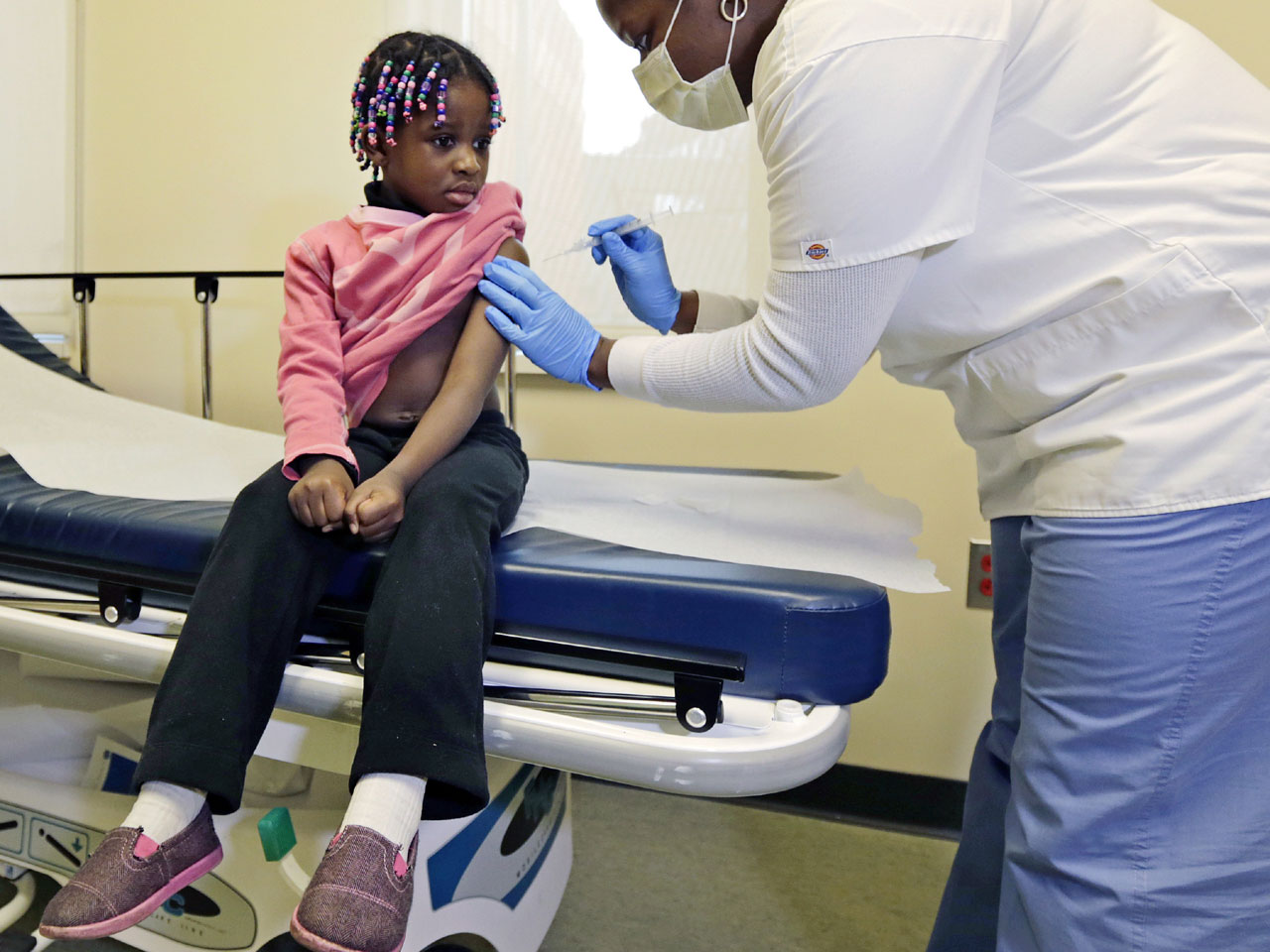 Parents appear to be skipping the pediatrician's office in favor of retail clinics located in chain drugstores like CVS or Walgreens.

Some parents opt for the retail clinics for the convenience and the one-stop shopping experience of being able to buy medications they need right after seeing a medical professional. But some health groups have been questioning whether a child may be better served going to a pediatrician familiar with his or her medical history.

"While many patients and health insurance companies positively endorse RCs (retail chains), professional organizations, including the American Academy of Pediatrics and the American Academy of Family Physicians, have raised concerns about the quality of care provided at RCs and the effect of fragmenting care on patients' overall health," wrote the study's authors, led by Dr. Jane Garbutt, an assistant professor of clinical pediatrics at the Washington University School of Medicine in St. Louis.

There are an estimated 6,000 clinics at retail stores that treat minor illnesses such as sore throats or ear infections, according to background from the researchers. They point out most offer appointments seven days a week -- including in the evenings -- and have limited wait times, and a transparent, fixed pricing system. The study also notes that many health insurance plans, including Medicaid, will pay for all or part of an RC visit.

Many of these clinics are staffed by non-pediatric nurse practitioners and physician assistants, not actual pediatricians.

But the clinics are often cheaper than going to an emergency department, urgent care center or doctor's office. And they are expanding -- earlier this month, Walgreens announced plans to tack on concussion prevention education to its back-to-school and sports physicals, which cost less than $40.

With medical literature on the topic scant, the researchers set out to survey nearly 1,500 parents in the waiting rooms of 19 pediatric practices in the Midwest. In five-minute interviews, parents were asked if they ever went to a retail clinic seeking care for themselves or their children, which illnesses prompted them to take their children to see a pediatrician and which prompted them to go to a retail clinic. They were also asked about how they were treated, such as if they received an antibiotic, or whether they received any follow-up communication from the clinic.

They found about 23 percent of the parents used retail clinics for their kids. The most common visits were for upper respiratory illnesses including sore throat (34 percent of visits), ear infection (26 percent) and colds or flu (19 percent).

About 70 percent of the children presenting to the clinic with a respiratory ailment received an antibiotic, prescribing rates higher than in other primary care settings.

None of the parents reported that their pediatrician had discussed retail clinics with them, while the majority of parents didn't volunteer they had gone to a clinic either. The researchers called for more effective communication between pediatricians and parents to ensure patient safety and to avoid duplicating treatments.

In an accompanying editorial published in the same issue of JAMA Pediatrics, Dr. Edward L. Schor, senior vice president of programs and partnerships at the Lucile Packard Foundation for Children's Health, writes that many of these pediatricians are taking the rise in retail clinics with a grain of salt, based on recent surveys. But he points out a great deal of their payment revenue may be at stake because the minor conditions treated at the retail clinics constitute a big portion of their business.

He offers suggestions for pediatricians such as creating separate internal walk-in units within a practice for less complex care needs, lowering costs by reallocating resources within in a practice by relying more on email and phone calls instead of in-person visits, and being more transparent with medical costs within practices.

"Many of these suggestions may be discomforting for pediatricians and their staff," wrote Schor. "Yet they are necessary."

Retail chains have also been catering to older patients as well.

Walgreens announced plans in April to expand its Take Care Clinics to expand its services to include care for certain chronic conditions including hypertension, diabetes, high cholesterol and asthma.

Dr. Kavita Patel, an internist at Johns Hopkins Medicine in Baltimore, told CBS This Morning last week that research has shown the cheaper clinics provide the same quality of care for straightforward conditions such as respiratory and urinary infections. But she's not convinced for individuals which chronic conditions that require much more care.

"They're good for certain things," Patel said of the clinics. "The key for patients is to know that if you have something that requires more chronic management or seeing a doctor for follow-up tests, then you might want to make sure you're going back to your primary care physician," said Patel.