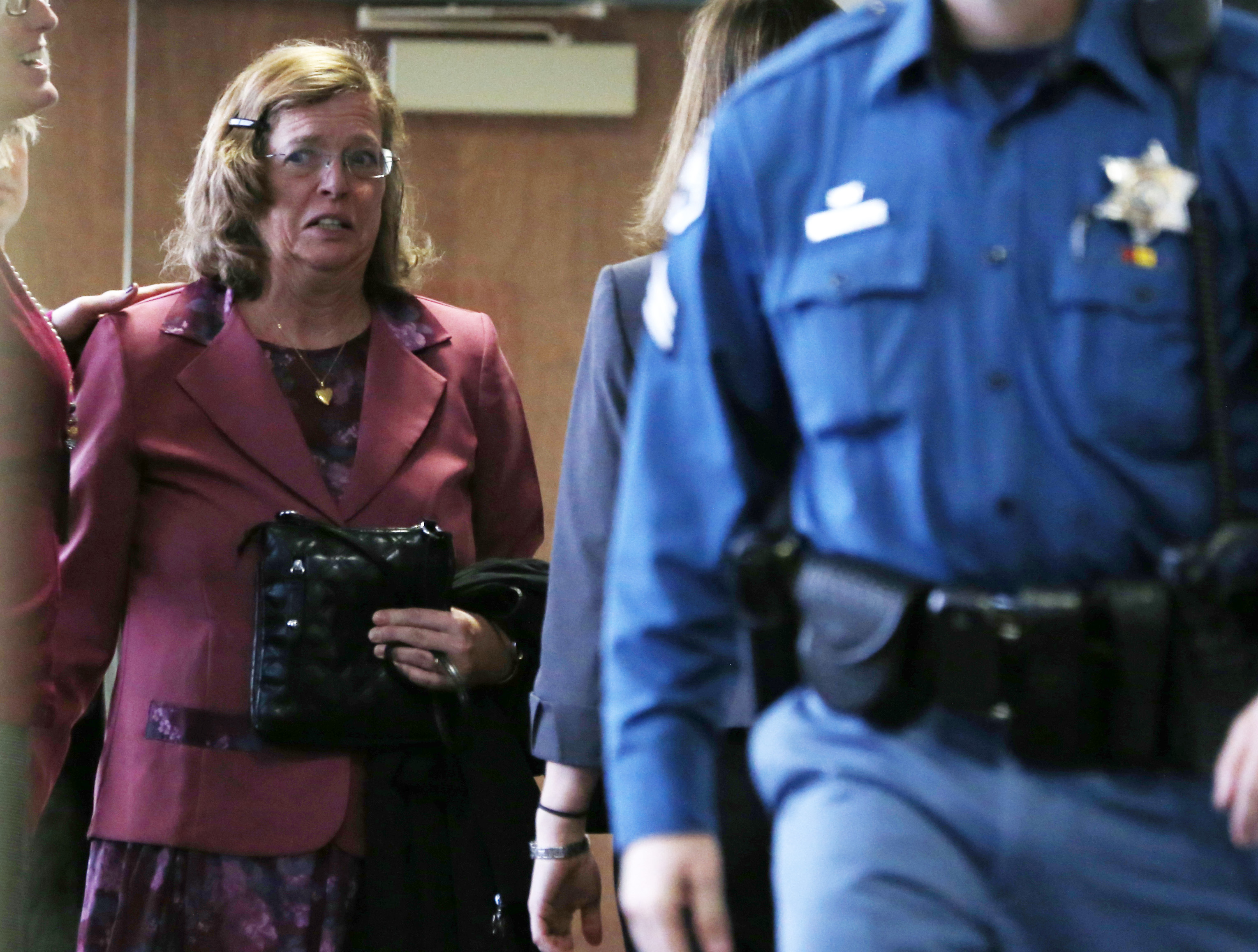 DENVER -- The parents of Colorado theater shooting suspect James Holmes are pleading for him to be spared the death penalty.

Holmes has pleaded not guilty by reason of insanity to charges of killing 12 people and injuring 70 in the 2012 attack at a movie theater in Aurora outside Denver. Jury selection is scheduled to start Jan. 20.

In a letter to The Denver Post published Friday, Robert and Arlene Holmes say they have always loved their son and do not want him to be executed.

"He is not a monster. He is a human being gripped by a severe mental illness," they wrote.

His parents, who live in California, say they also would like to avoid a traumatic trial.

One option would be a plea deal allowing him to plead guilty to the charges in exchange for life in prison without parole.

"If that happened, our son would be in prison the rest of his life, but no one would have to relive those horrible events at a trial the media has permission to televise," they wrote.

They say the best option for their son would be if he is sent to an institution for the mentally ill, which could happen if he is found not guilty by reason of insanity.

Holmes' parents say they have spent every moment of the two years since the shooting thinking about the victims and their families and friends.

"We are always praying for everyone in Aurora. We wish that July 20, 2012 never happened," they wrote.

The letter is the first public comment by Holmes' parents about the shooting since some brief comments made through a lawyer immediately after the attack in which they also expressed support for him. They have not disclosed details of their son's condition or whether they had any warning that he might become violent.

CBS News legal analyst Rikki Klieman told Crimesider the case will boil down to whether the defense can prove Holmes has a mental disease or defect, and if so, whether he was unable tell right from wrong at the time of the shooting.

"It seems the considered opinion is that he has a mental disease or defect - but can [the defense] make the link and show that that mental disease caused him, or was a substantial contributor, to his not being able to control his conduct or conform his conduct to the requirements of law?" Klieman said.

Holmes' lawyers acknowledge he was the shooter but argue that he was in the grips of a psychotic episode at the time.