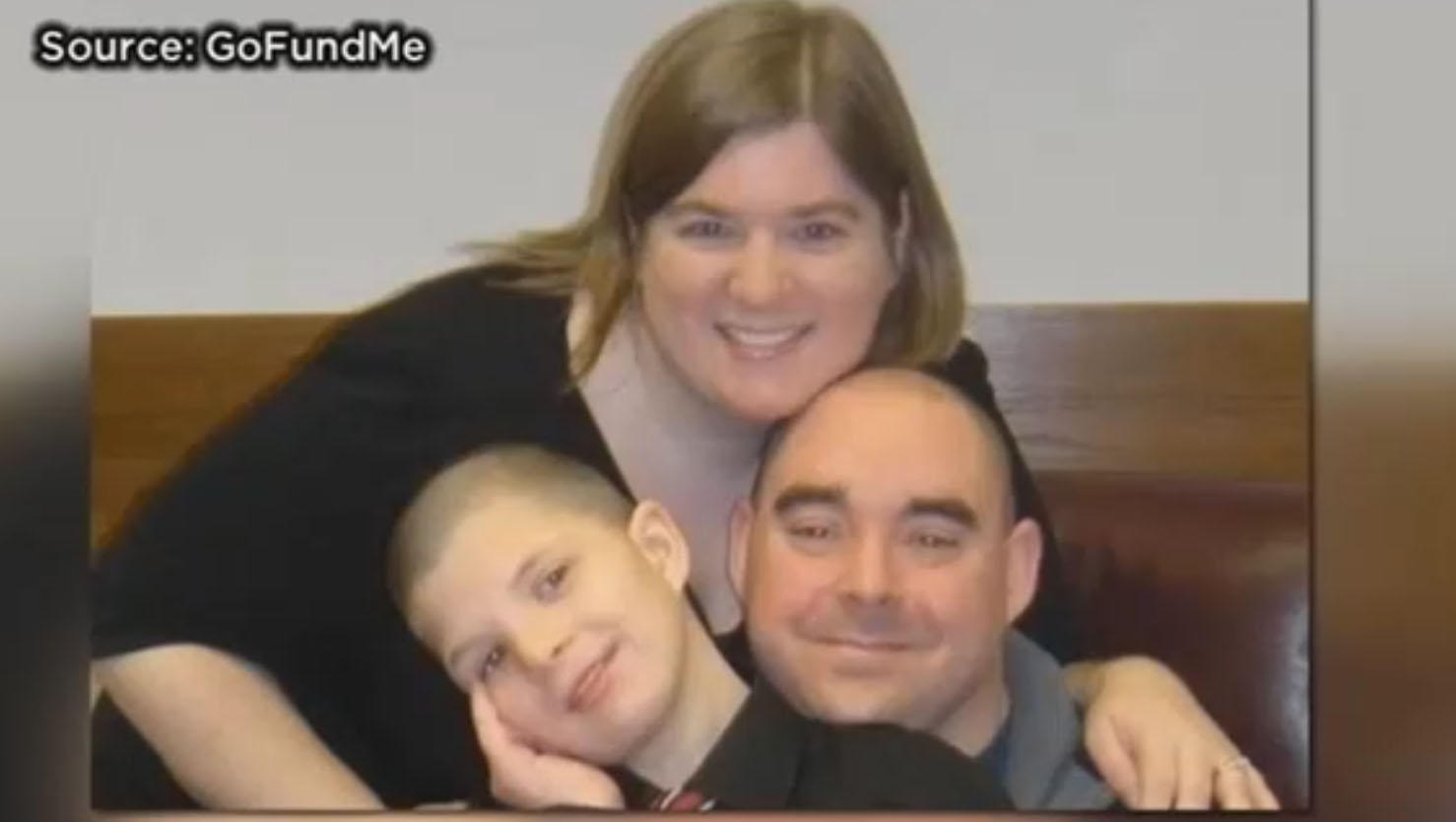 MOUNT UPTON, N.Y. -- Prosecutors in upstate New York allege an adoptive mother and father killed a special needs teen and attempted to cover up the crime with a house fire in a plot devised after watching the movie “Manchester by the Sea,” reports CBS affiliate WBNG.

Jeffrey Franklin, 16, was found dead in the burned Mount Upton home Feb. 28, but Chenango County District Attorney Joseph McBride says the boy was killed by his adoptive parents before the the fire was set, and didn’t die in the blaze. It’s not clear how the boy died.

The parents were indicted on charges of murder, arson and tampering with physical evidence on March 28.

During a bail hearing Friday for 33-year-old Heather Franklin and her husband, 35-year-old Ernest Franklin II, McBride said the couple adopted the boy in 2012 and said there was “a very big strain on the family relationship because of Jeffrey’s special needs.”

On Feb. 28, according to McBride, the couple was at home with the teen. That’s when Heather Franklin watched “Manchester by the Sea,” a movie in which three children die in a fire accidentally set by their father, though the father isn’t charged.

“Within two hours of that movie playing to this defendant and her husband, Jeffrey’s deceased,” McBride said. “She inexplicably left the house, driving around Chenango County and Delaware County, and doesn’t return until the fire totally engulfs the house.”

Ernest Franklin told investigators the fire started at the house accidentally while his wife was out shopping, McBride said. He said he had left the home to chase after his dogs.

McBride said Heather Franklin left the home that night to go to two stores look for a certain drug, but the prosecution says it has evidence that proves she didn’t go to the aisle in either store where the drug was located.

McBride said Ernest Franklin was “very calm, cool, collected and pointed to the room where Jeffrey was lying, and the defendant had no physical injuries from any attempt to save him.”

Heather Franklin’s lawyer asked for reasonable bond because she is pregnant, the station reports.

“She is innocent until proven guilty,” Heather Franklin’s attorney reportedly said. “…She’s a high-risk pregnancy. She already lost one child to a miscarriage a year and a half ago. She deserves to be let free and work toward defending herself.”

If convicted, both of the Franklins face up to 25 years to life in prison. A trial date hasn’t been set.