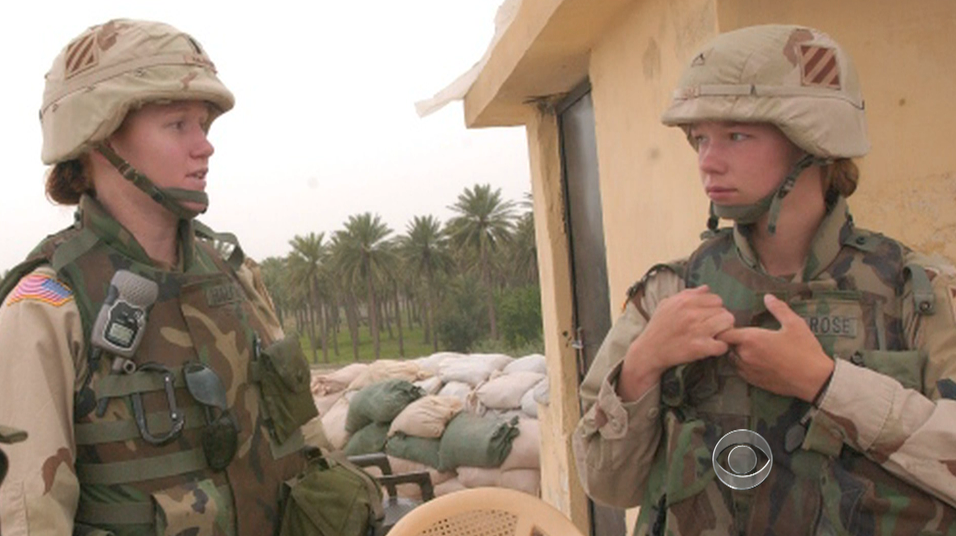 (CBS News) The U.S. Military is making one of the biggest policy changes in its history. CBS News learned Wednesday the Defense Department is lifting its ban on women serving in combat. The official announcement will come Thursday from Secretary of Defense Leon Panetta.

Panetta's order will make women eligible to serve as infantrymen on combat patrol and even in elite special operations units like the Navy SEALS. However, women will have to meet strength standards that could keep them out of units where the physical demands are especially grueling.

Combat operations in Iraq and Afghanistan have already cost more than 130 women their lives and left more than 800 wounded.

Some, like Dawn Halfaker, were on the front lines commanding a Military Police Platoon in Iraq, where she lost her arm fighting alongside of the infantry.

"There's not a big difference at all, in many of the missions we did with infantry. We were with artillery units, we were all fighting the same fight, doing the same thing," Halfaker said.

The best machine gunner in Halfaker's platoon was Victoria Rivers, who was tapped to go on missions with Special Forces.

"Working side by side with Special Forces, it was pretty cool," Rivers said.

But Rivers acknowledges some military jobs may be too demanding for women.

"There's jobs that women can't do physically because they just don't have the strength, the physical strength, to do it," she said.

The Marines recently opened their infantry officer school to women, but the first two who volunteered dropped out. In the Army, an infantryman carries a 63-pound pack, which could go to more than 100 pounds, depending on the situation.

Panetta's order will open 200,000 more jobs to women, primarily in the Army and Marines. Combat experience is considered a prerequisite for a promotion into the top jobs. The services will have until May to draw up a plan for opening all units to women and until the end of 2015 to actually implement it.

If the military wants to keep a unit like Navy SEALS or Army Green Berets off limits to women, they will have to justify it to the Secretary of Defense.