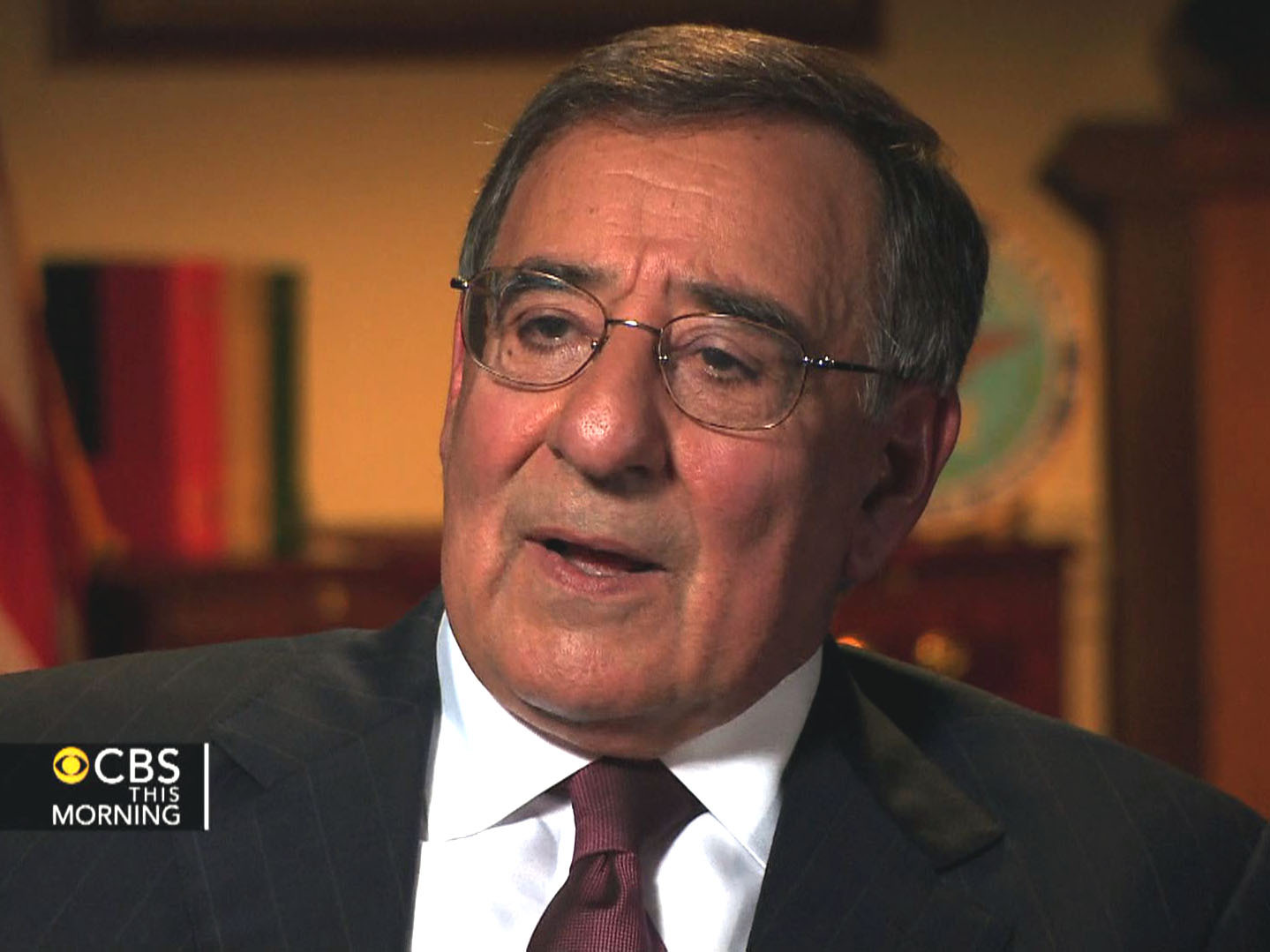 (CBS News) U.S. Defense Secretary Leon Panetta was the man in charge on the night of the mission to kill Osama bin Laden. This week, a retired Navy SEAL involved in executing the mission, who is using the pseudonym,Mark Owen, spoke to Scott Pelley in an interview that aired on "60 Minutes," on Sept. 9.

On Tuesday, Sept. 11, Panetta appeared on "CBS This Morning" to speak out on the revelatory interview, shedding new light on what Owen's interview and book detailing the raid mean for his fellow Navy SEALs, how Owen's book has been received by the intelligence community, and will add new details to Owen's account. Below is a transcript of the interview with Norah O'Donnell.

NORAH O'DONNELL: Why shouldn't the American people have the right to know, from a Navy SEAL who was involved in this raid, this piece of history about what happened? Don't we have a right to know, as Americans?

LEON PANETTA: There's no question that the American people have a right to know about this operation. This why the president spoke to the American people when that operation happened. And, yes, you know, they have a right to know that there were those that put their lives on the line in order to conduct that operation. But people who are part of that operation, who commit themselves to the promise that they will not reveal the sensitive operations and not publish anything without bringing it through the Pentagon, so that we can ensure that it doesn't reveal sensitive information, when they fail to do that, we have got to make sure that they stand by the promise they made to this country.

NORAH O'DONNELL: I noticed you say "sensitive" and not "classified" information.

LEON PANETTA: Well, you know there's always fine lines here. But, you know, we are currently reviewing that book to determine exactly, you know, what is classified, and what isn't, and where those lines are. But even beyond that, the fact that he did it without running it by the Pentagon so that we could take a look at it. I mean, deliberately, just basically said, "We're not, you know, we're not gonna do this." That's...that's a concern. I cannot, as Secretary, send a signal to SEALs who conduct those operations, "Oh, you can conduct these operations and then go out and write a book about it...and/or sell your story to the New York Times." How the hell can we run sensitive operations here that go after enemies if people are allowed to do that?

To hear Panetta lend the perspective of the intelligence community to Mark Owen's detailed account of Osama bin Laden's death, be sure to tune in to "CBS This Morning" on Tuesday, Sept. 11.

(Below, watch the full "60 Minutes" report on Mark Owen's book.)