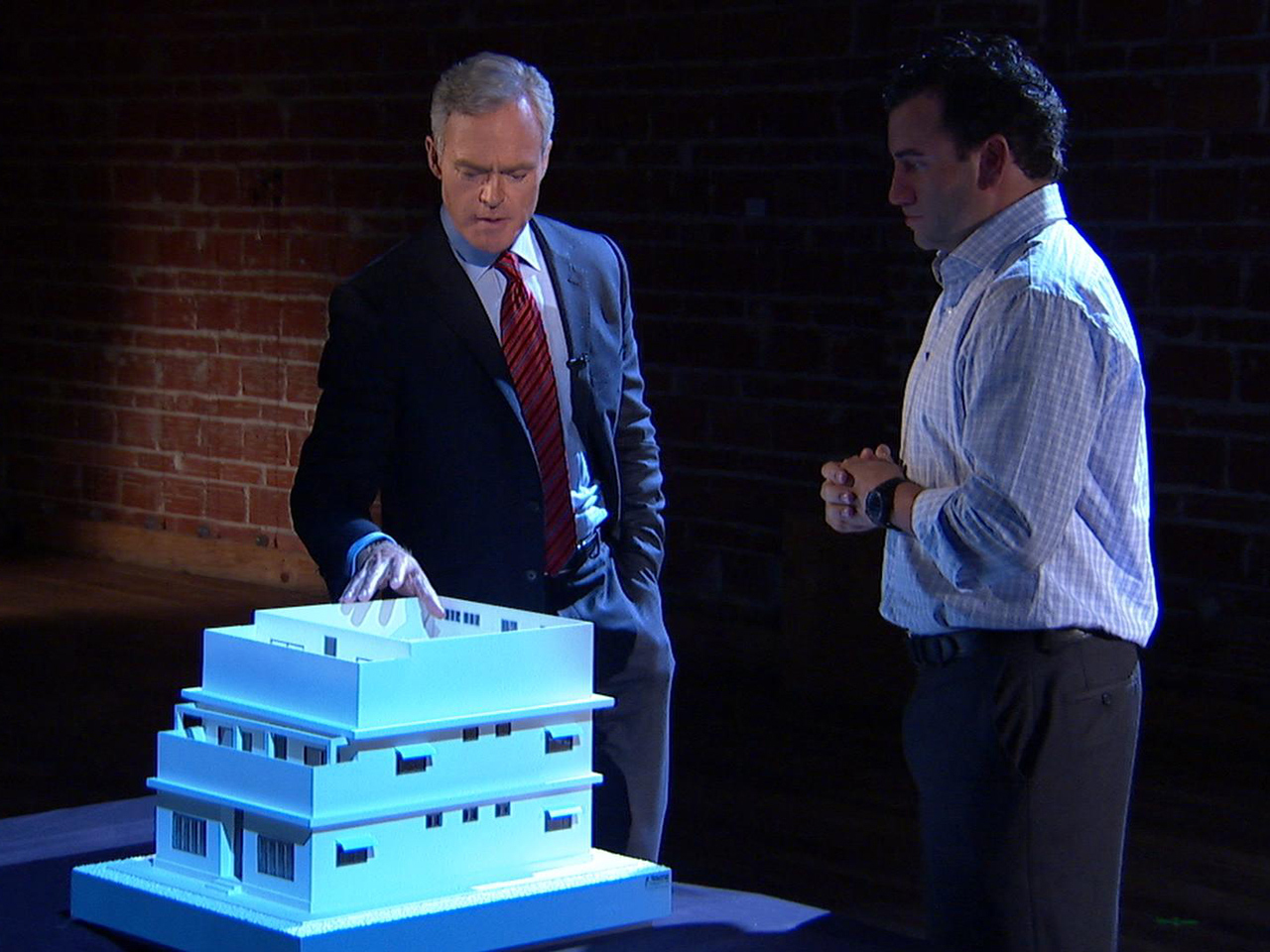 (CBS News) Mark Owen, the retired Navy SEAL who participated in the raid that killed Osama bin Laden and wrote a detailed account of the raid in his book, "No Easy Day," spoke with Scott Pelley in an interview that aired on Sept. 9, 2012. In the interview, Owen, who is retired and using a pseudonym, revealed new details about the sequence of events on the night of the raid.

When asked to describe the scene in the room where SEAL Team 6 came upon Osama bin Laden, Owen said "You know, it's-- it's not like the movies. Movies make it out to be, you know, loud and-- and crazy and everybody's yelling...this what we do. We're really good at it. And so it's quiet and calm, like we've done it, done it a million times before. We have a saying, you know, 'Don't-- don't run to your death.' So nice and slow and we head up the stairs."

Owen said he and another SEAL "engaged," or shot, Osama bin Laden "a handful of times" before bin Laden stopped moving. He added that they were not sure it was bin Laden at the time.

"You know, everybody thinks it was, like, you know it's him. No. To us, at that time, it could have been anybody," Owen said. "Maybe this was another brother. Maybe this is a bodyguard. Maybe, it doesn't matter. The point is to just continue clearing."

CBS News Senior Correspondent, John Miller has worked with the CIA, FBI, and NSA and sat in on the high-level intelligence briefings in the 48 hours following the raid and still called Pelley's interview with Mark Owen "fascinating." Miller joined "CBS This Morning" on Monday to discuss the interview and the potential fallout of Owen's book within the SEAL community.

"There's really no substitute for hearing the story from somebody who's in the room, fired the shots...this was more about the tactical than the intelligence," Miller said of Owen's account.

Miller added that the reaction from Owen's fellow Navy SEALs has been mixed, saying "You don't reveal classified information," and "This is a story of 23 other men and the question is did they get a vote in somebody else...telling their whole story."

U.S. Secretary of Defense and former CIA Director, Leon Panetta, will react to the interview and discuss the raid on "CBS This Morning," Tuesday Sept. 11.