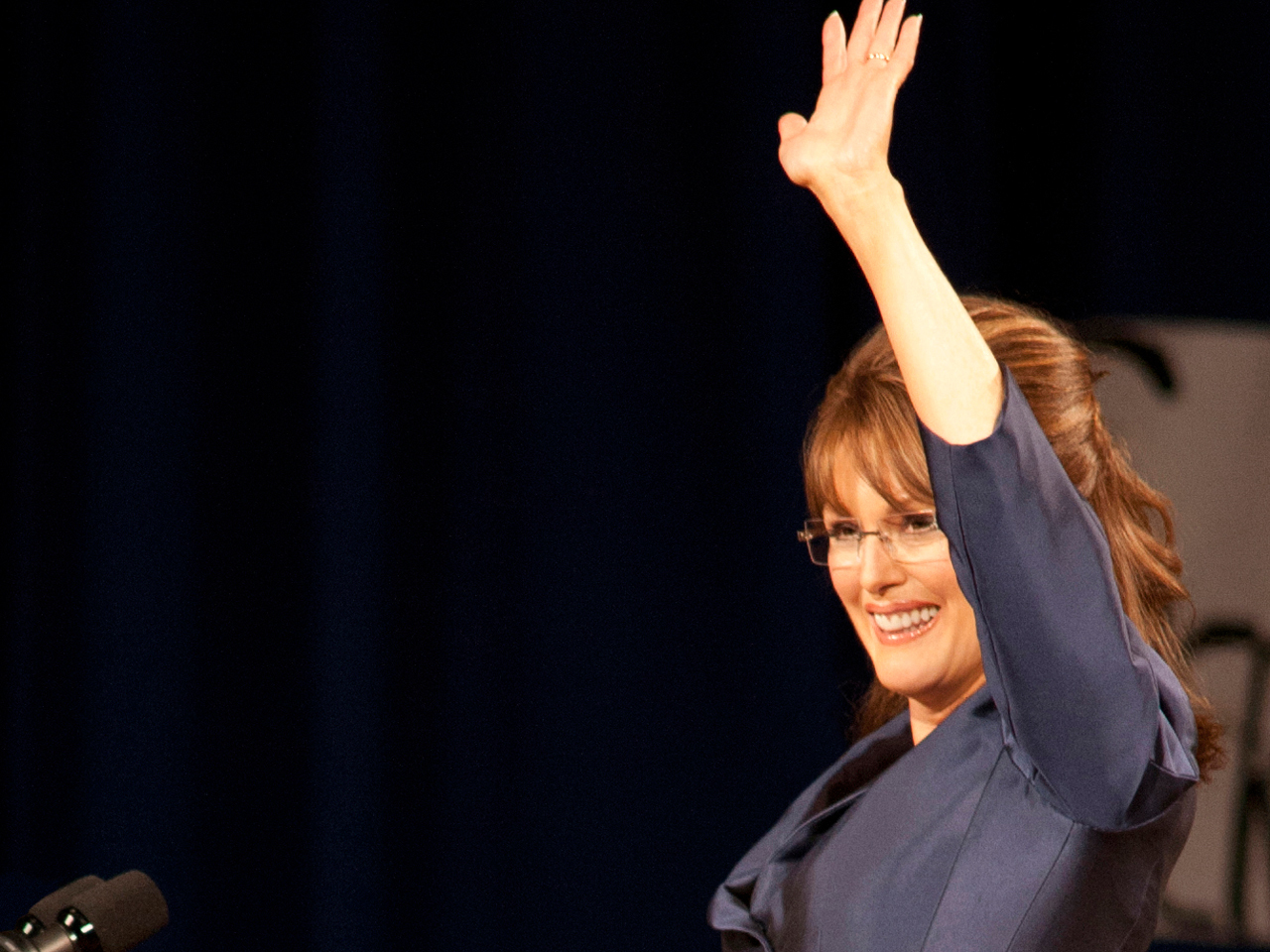 (CBS/AP) JUNEAU, Alaska - Current and former aides to Sarah Palin lashed out Wednesday at HBO's film "Game Change," describing its depictions of the former Alaska governor/vice presidential candidate on the 2008 campaign trail as "sick" and inaccurate.

None of the aides said they have yet seen the movie, which debuts March 10, and some said they had asked for an opportunity to screen the film but had been denied.

Trailers for the film, which is based on the bestselling book about the 2008 presidential race, have been released, however, and some snippets appear to cast Palin in an unfavorable light. As portrayed by Julianne Moore, Palin is seen complaining about how she's being handled by political advisers and mumbling about missing her baby, who was born in April 2008. In one snippet, campaign strategist Steve Schmidt (played by Woody Harrelson) describes her as being on the verge of a nervous breakdown.

Aides said none of that jibes with their own experiences with Palin, and they defended her vigorously Wednesday.

Jason Recher, who handled vice presidential road operations for the McCain-Palin campaign, called Palin "one of the most engaged public servants I'd ever observed." Tom Van Flein, her former personal attorney, called her diligent, sharp and enthusiastic about the campaign.

Meg Stapleton, a former spokeswoman, said that she, unlike some of the others who worked with Palin during the campaign, had not been contacted by anyone associated with either the book or movie.

"They don't want to hear anything good," she said, her voice full of passion. "We all know Palin sells and the dramatization of Palin sells even more. This is sick."

"They mock Gov. Palin, you mock Gov. Palin, as weak and unable to cope and press forward," she told reporters on the conference call. "And the movie and the trailer ... say that. And yet look with your own eyes at what she and her family have endured and inspired over the last few years. Any lesser man would have hanged himself by now. So who's weak?"

Recher noted that Palin wasn't the primary focus of the book, and he said he told screenwriter and co-executive producer Danny Strong that the book "absolutely, unequivocally" did not accurately reflect his time with the McCain campaign.

Filmmakers have said that they sought historical accuracy. Director Jay Roach last month said he wrote a long letter to Palin seeking an interview with her to help the film, "but I got a very quick email back from her attorney saying, 'I checked, she declined."'

Strong, in an email, acknowledged that members of Palin's camp asked to screen the film but said filmmakers responded that they would privately screen the movie for Palin and her husband. He said Sarah Palin declined the offer.

The film portrays Palin "in a balanced light," he said, "showing her strengths and weaknesses as the vice presidential candidate."

In addition to the book, Strong said the movie is also based on 25 interviews conducted with members of the campaign by himself and Roach. He said secondary sources include Sarah Palin's book "Going Rogue," other books written on the campaign and "innumerable" newspaper and magazine articles.

Palin did not participate in Wednesday's call. Tim Crawford, the treasurer of the political action committee SarahPAC, who facilitated the call, said Palin is on the record as considering the movie a false narrative, and wrote about her experiences in one of her books.