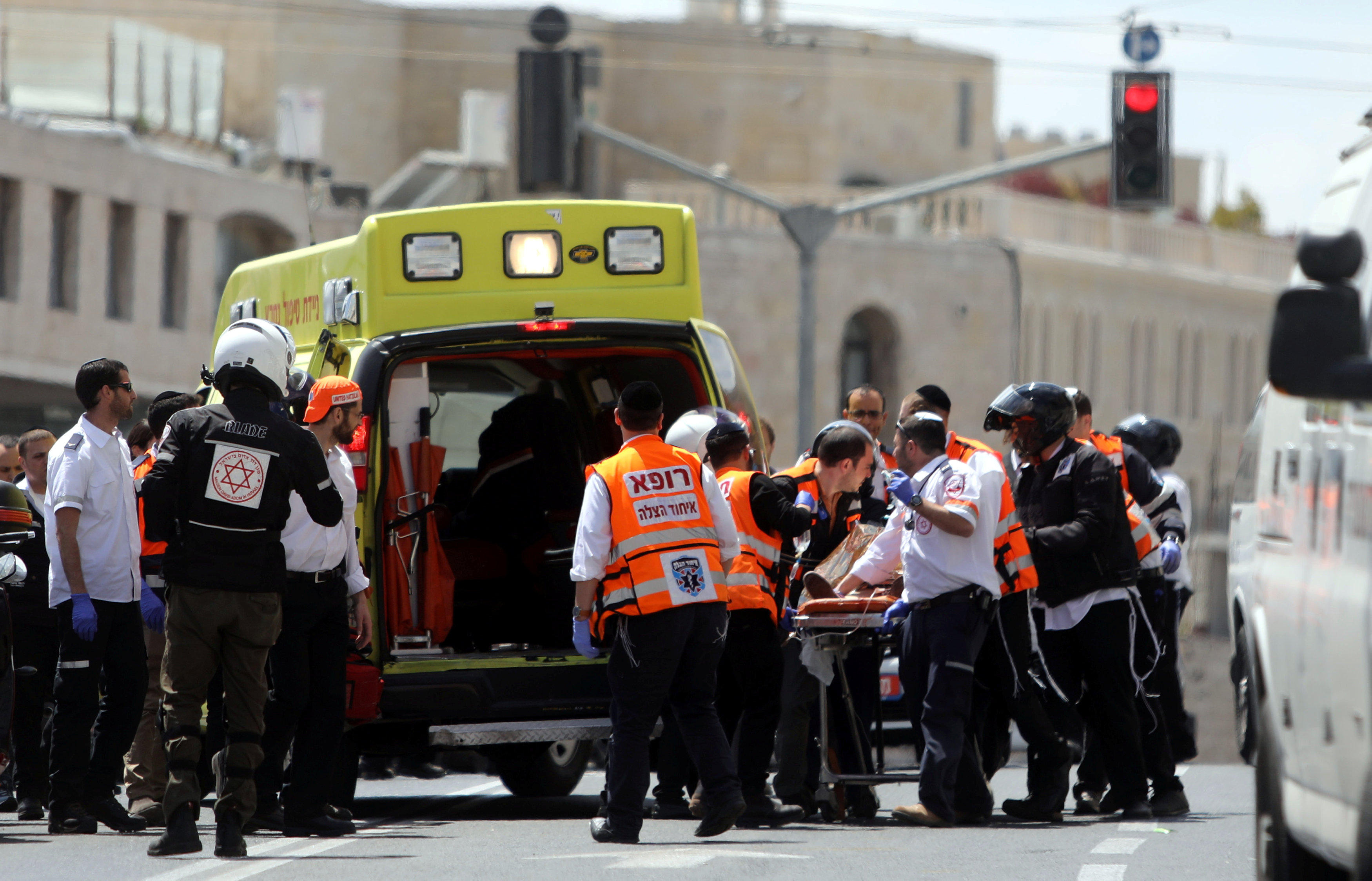 It was the latest bloodshed in a wave of attacks by Palestinians mostly acting on their own against Israeli civilians and security forces that erupted in 2015.

Jerusalem’s Hadassah Medical Center said in a statement that the woman died soon after she was rushed there following the attack, despite efforts to save her.

Police spokeswoman Luba Samri said the man attacked a tourist in her early 20s as she traveled on the light rail. She said the 57-year-old attacker might be mentally ill.

Local media quoted witnesses as saying the man stabbed the woman multiple times. Reports said a pregnant woman was injured when the light rail came to a sudden stop. The attacker was apprehended by officers at the scene, police said.

The attack took place near an area packed with Christians, many of them tourists from around the world, celebrating the Good Friday holiday as well as Jews celebrating Passover.

Heavily-armed Israeli police were guarding the Via Dolorosa as the faithful, pilgrims from around the world, retraced the footsteps of Jesus to the “14 Stations of the Cross.”

It has been a big turnout this year, notes Berger, because the Eastern Orthodox and Western Churches are observing Good Friday at the same time.

Israeli forces have killed at least 243 Palestinians during that time, most of them identified as attackers by Israeli authorities.

Israel says the bloodshed is fueled by a Palestinian campaign of incitement, compounded by social media sites glorifying attackers and encouraging violence. Palestinians say it stems from frustration over decades of Israeli rule in territory they claim for a state.