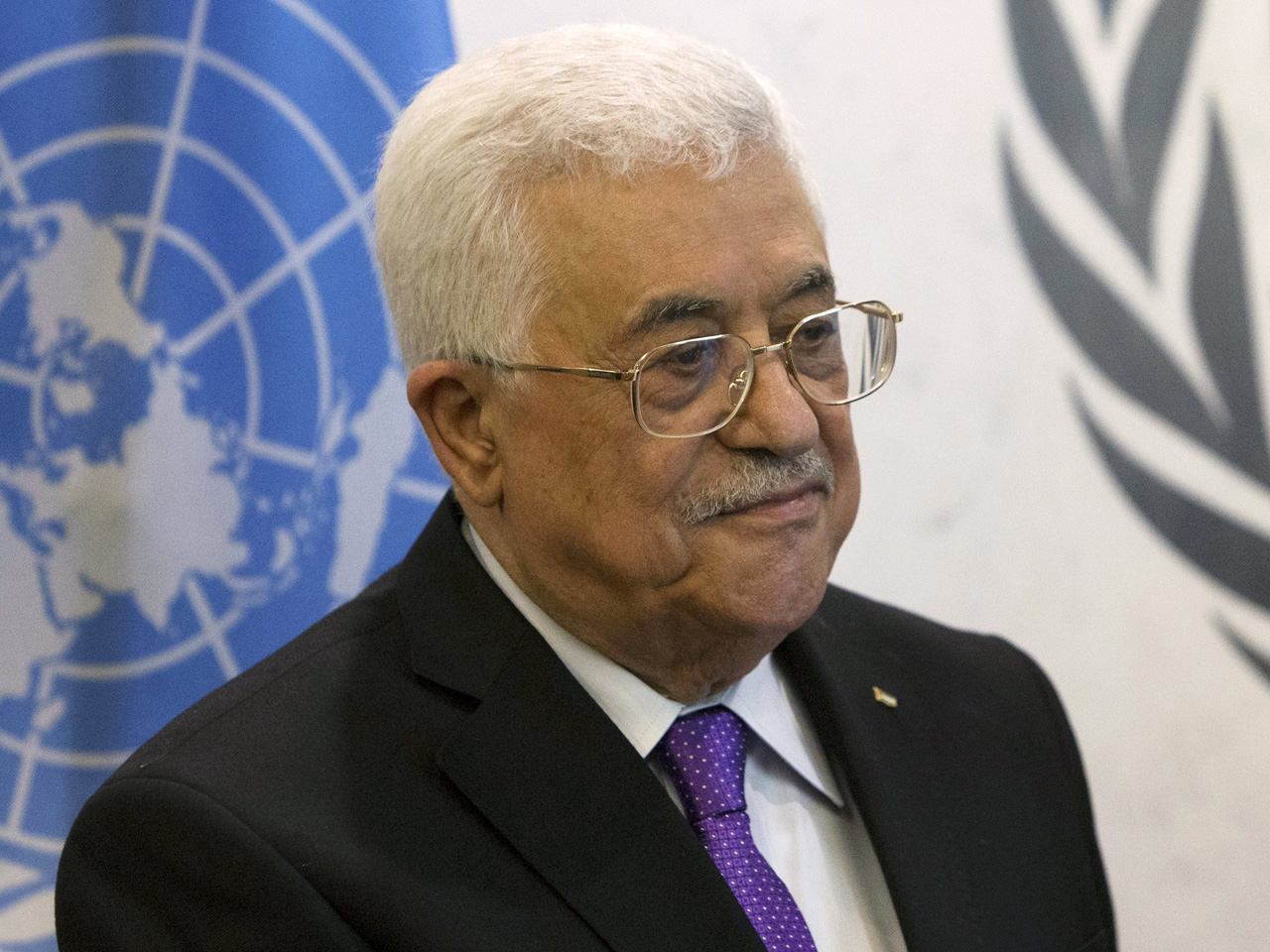 RAMALLAH, West Bank --Palestinian president reached out to Israel on Thursday saying he opposesnear-daily Palestinian attacks on Israelis and suggesting the violence would stop if the defunct peace process resumes again.

Mahmoud Abbas made the remarks in an interview with Israeli Channel 2 TV's "Uvda" program. Israel has accused him of failing to condemn the wave of Palestinian attacks on Israeli civilians and security forces that erupted in mid-September.

The attacks, mostly stabbings but also shootings and car-ramming assaults, have killed 28 Israelis and two Americans.

Over the same time, at least 188 Palestinians have died by Israeli fire. Israel says most were attackers, and the rest died in clashes with Israeli security forces.

Abbas said the violence stems from "lack of hope, lack of trust" in Prime Minister Benjamin Netanyahu's commitment to a two-state solution to the conflict. The Palestinian president also said that if peace talks resume, it would "give my people hope and nobody would dare go and stab or shoot."

In the interview, Abbas called on Netanyahu to meet with him "at any time."

Earlier Thursday, the Israeli military demolished the home of a Palestinian man who fatally stabbed an Israeli civilian in the West Bank city of Hebron late last year.

The Palestinian, Ehab Maswada, stabbed the Israeli, Gennady Kaufman, outside a site holy to Jews and Muslims. Maswada was then shot and killed by officers at the scene.

Israel says home demolitions are an effective tool to deter attacks, but critics say the tactic amounts to collective punishment.

Israel blames the attacks on incitement by Palestinian leaders amplified on social media. Palestinians say the violence, often carried out by teenagers in apparent suicide missions, is rooted in frustration at nearly five decades of Israeli military occupation.