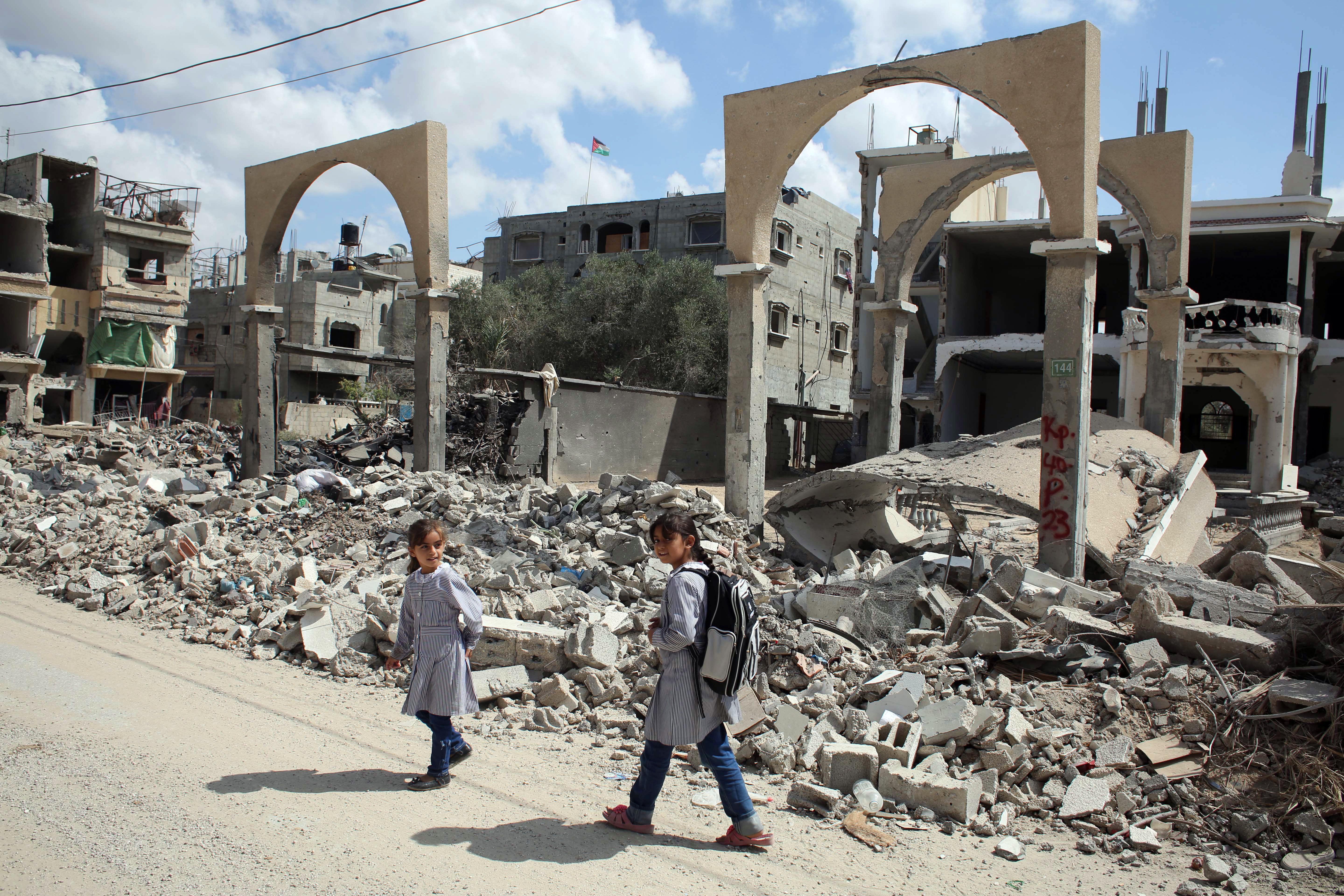 Donor countries are deciding on aid to Gaza on Oct. 12.

Palestinian officials say more than 60,000 homes and more than 5,000 businesses and factories were destroyed or damaged. The damage assessment and aid request are part of a reconstruction plan the Abbas government has released.

Meanwhile, Israel's army chief says it's in Israel's interest to enable the reconstruction of Gaza by easing border restrictions it imposed after the Hamas takeover of the territory in 2007.

Lt. Gen. Benny Gantz told the Haaretz daily on Friday that Israel should "permit the opening of the strip to goods" and that "these people (Gazans) need to live."