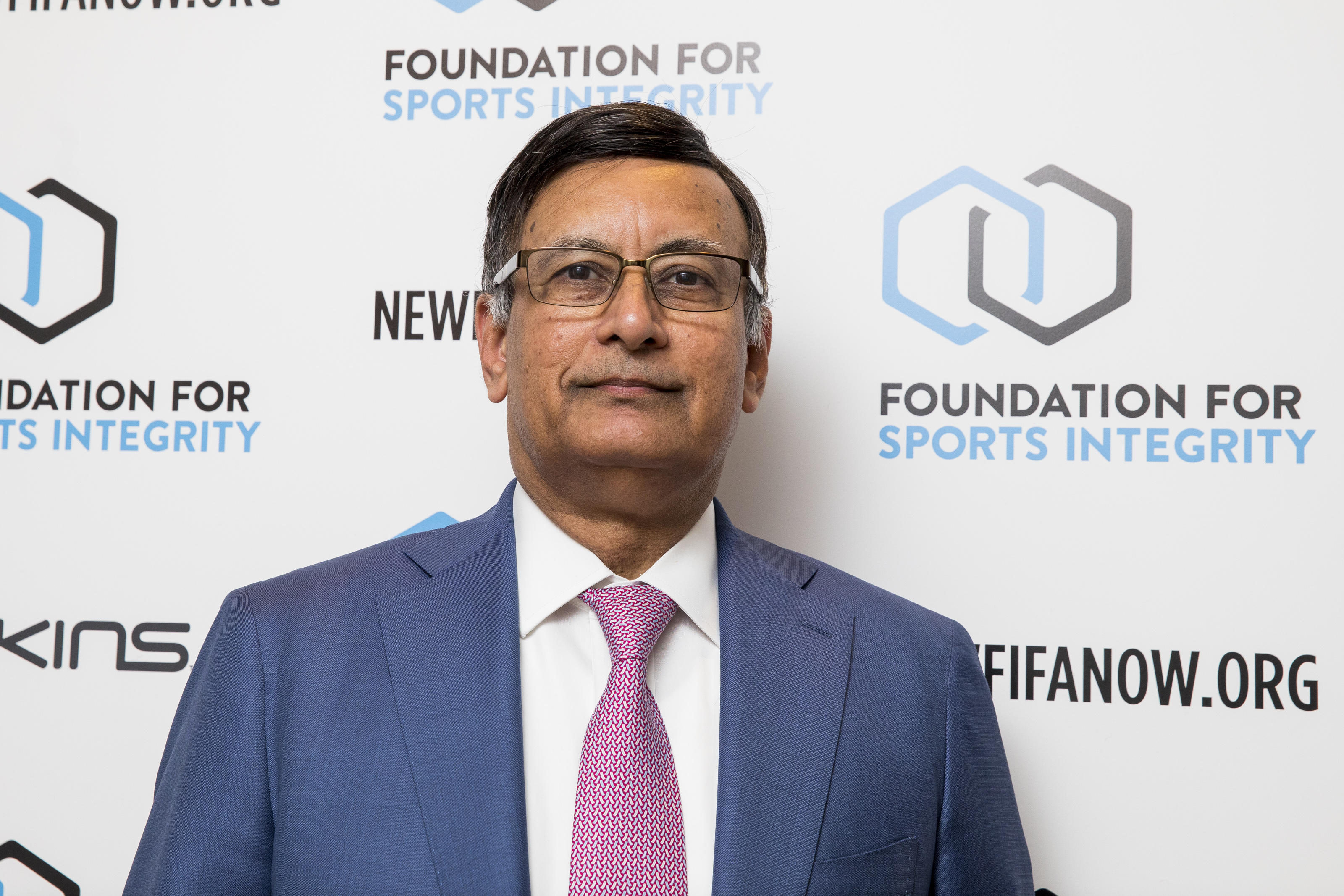 As Pakistani voters head to the polls on Wednesday, the country's former ambassador to the United States – and former spokesman of former Prime Minister Benazir Bhutto, who was assassinated in 2007 – is urging leaders to reconsider the ideological priorities of the 70-year-old nuclear state.

"Pakistan," Husain Haqqani says, "looks at the whole world through the prism of antipathy towards India," which is something, he insists, that "needs to change."

In an interview with Intelligence Matters host and CBS News senior national security contributor Michael Morell, Haqqani says the country of 200 million "needs to overcome its human development deficit. It needs to become a country that the rest of the world can see as a stable country, rather than a country that has had four military coups in seventy years, multiple changes of government without constitution being followed, etcetera."

Wednesday's election will mark the second time Pakistanis will vote to transition power from one civilian government to another, though claims of election-rigging, violent assaults on members of the press, and deadly suicide attacks at political rallies have for weeks marred and confused the historic occasion.

Haqqani, who recently published a new book titled, "Reimagining Pakistan: Transforming a Dysfunctional Nuclear State," retraces some of the origins of Pakistan's deep-seated political instability and its staunch reliance on its powerful military, the Pakistan Armed Forces. When it was founded in 1947, Haqqani says, "Pakistan got 17 percent of British India's resources, 19 percent of its population, and 33 percent of its military. So the natural instinct was, how do we utilize the military for everything?"

Paranoia about threats emanating from neighboring India meant much of the work of nation-and identity-building, Haqqani argues, was afforded to the military. Pakistan was "created in a hurry," he says.

Today, Haqqani tells Morell, "The Pakistan military's decision-making is critical," arguing that some terrorist groups like Lashkar-e-Taiba, which carried out the 2008 Mumbai attacks, are "as bad for Pakistan as the Haqqani network that attacks inside Afghanistan, and the Pakistani Taliban who attack within Pakistan."

"[T]hese groups are interconnected," Haqqani says, "whether we like that interconnection or not."

That some jihadist groups continue to be tolerated by Pakistan, Haqqani argues, amounts to a "schizophrenia" that has "torn Pakistan apart," damaging its reliability and its credibility as an international partner.

Shifting political dynamics in the region – and abroad, in the United States – Haqqani says, mean the world's second-largest Muslim-majority country will soon confront a choice with regard to its alliances, too. Existing diplomatic fractures with the U.S. have gone unremedied, Haqqani tells Morell, even as Pakistan deepens its strategic and financial relationships with China and Saudi Arabia.

In January, the Trump administration announced it would suspend most of its security aid to Pakistan, with the president tweeting at the time, "they have given us nothing but lies & deceit, thinking of our leaders as fools. They give safe haven to the terrorists we hunt in Afghanistan, with little help. No more!"

"The question is, "Is something coming out of it?'" Haqqani asks. "So far we haven't seen any signs Pakistan is about to change its strategic calculus just because it has been threatened."

For much more from this conversation, you can listen to the new episode and subscribe to Intelligence Matters here.