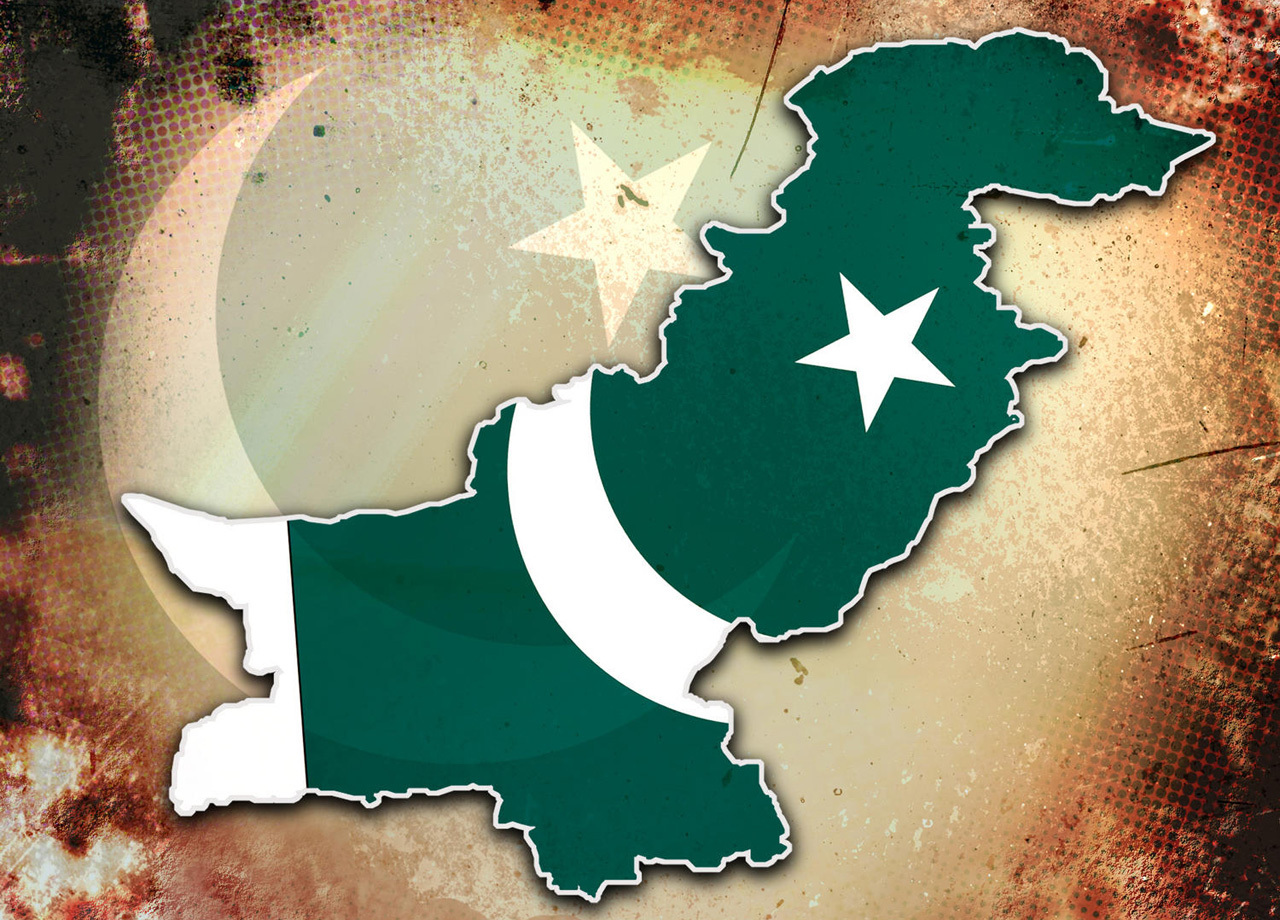 PESHAWAR, Pakistan Officials say a large group of militants attacked an army camp in northwestern Pakistan before dawn with automatic weapons and rocket-propelled grenades, killing at least one soldier.

An army official says the camp was located in the town of Serai Naurang in Khyber Pakhtunkhwa province. He says one soldier was killed and nine others wounded in the fighting which lasted two hours. He says 11 militants were also killed.

The official spoke on condition of anonymity because an official army press release has not yet been issued.

Senior police officer Arif Khan Wazir says the battle started around 3:45 a.m. local time. He says at least 40 militants attacked the camp. He says two soldiers were killed and 11 others were wounded. He says four militants were also killed.