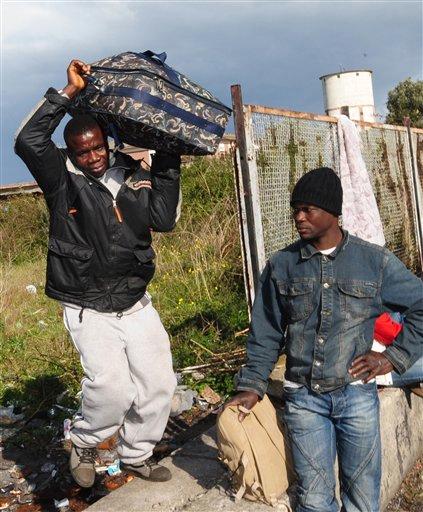 Pakistani authorities have uncovered a plot by a small terror cell to hijack a plane en route to the United Arab Emirates and possibly blow it up, the prime minister said Wednesday.

"Probably there is a group of four to six persons who might try to hijack a plane, and in particular going toward U.A.E.," Prime Minister Zafarullah Khan Jamali said in an interview with The Associated Press from his official residence.

Jamali said intelligence indicated the men wanted to "blow it up or do something."

There was no indication when the plot was due to be carried out, or if it involved al Qaeda. Jamali would not speculate on whether the hijackers were Pakistanis or foreign elements.

"Hijackers have no nationality," he said.

Details of the plot came a day after Pakistan announced it was beefing up security at 35 airports nationwide. No flights were canceled because of the alert, but security was put on its highest level, Jamali said.

"Naturally when one gets some hint about (a plot) or one gets a feeler or is informed directly or indirectly, I think this high alert is a must," he said.

Interior Ministry spokesman Abdul Rauf Chaudhry told AP that a Pakistani intelligence agency had issued the warning. He also would not reveal whether the men were believed to be al Qaeda.

Chaudhry said airports nationwide continue to be "on red alert."

No arrests had been made.

Pakistan has been beset by a string of terror attacks since President Gen. Pervez Musharraf threw his support behind the United States' war on terror following the Sept. 11, 2001, attacks.

, and dozens have been killed in attacks on foreigners and minority Christians. The president blamed the assassination attempts on al Qaeda.

A bus bombing killed three Chinese engineers working on a major port project in the remote southwest on Monday.

Before that, terror activity had dropped off, although there were some close calls. A bomb was found and defused outside the U.S. Consulate in Karachi in March.