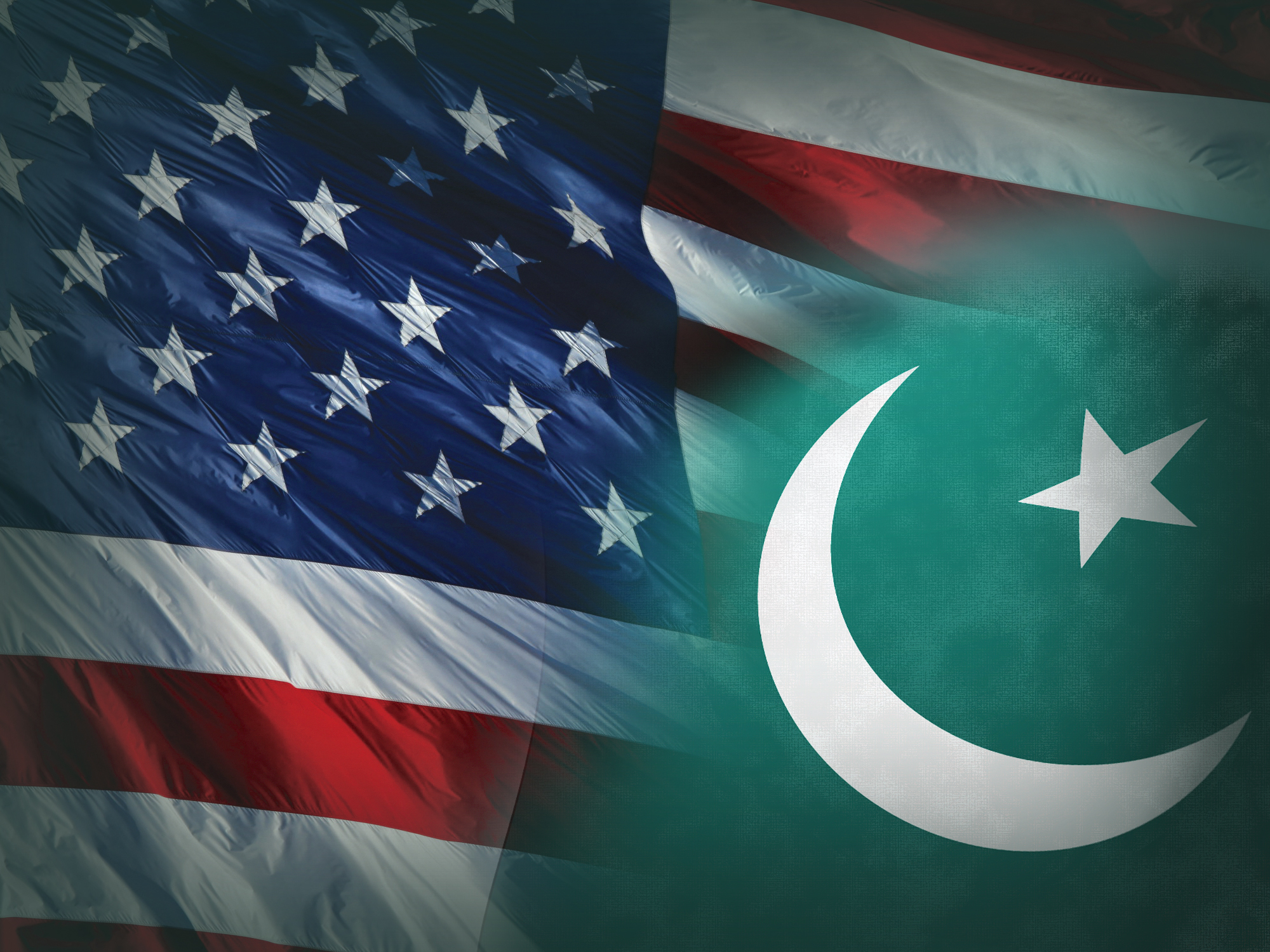 The suicide bomber who killed three U.S. soldiers in northwestern Pakistan rammed his car into their vehicle, raising questions about whether the attacker had inside information on the location of the troops, police said Thursday.

The attack, which occurred Wednesday in the former Pakistani Taliban stronghold of Lower Dir, came as U.S. intelligence officials said they believe the militant group's chief recently died from injuries sustained in a U.S. drone strike in mid-January.

Police official Naeem Khan said Pakistani authorities are investigating whether the bomber knew the soldiers, who were training Pakistani forces to fight the Taliban and al Qaeda, would be passing through Shahi Koto town where the attack occurred and which vehicle to target out of the 5-car convoy.

"We launched a massive search in the area yesterday, and now about 35 suspects are in our custody and we are questioning them in an effort to trace those who orchestrated the suicide attack," Khan told The Associated Press. "God willing, we will capture those responsible for this carnage."

The blast also killed three girls at a nearby school and a Pakistani paramilitary soldier traveling with the Americans. Two more U.S. soldiers were wounded, along with about 100 other people, mostly students at the school. Several were left trapped, bloodied and screaming in the rubble.

U.S. officials said Wednesday it did not appear the soldiers were specifically targeted in the attack, and initial reports indicated the blast was caused by a roadside bomb. The latest information raises the specter of a militant informant close to the training mission.

Unlike Afghanistan and Iraq, Pakistan does not allow U.S. combat troops on its territory, making training local security forces an important part of ensuring that militants are not able to use the area as a sanctuary from which to attack American and NATO troops across the border in Afghanistan.

The official spoke on condition of anonymity to discuss sensitive security matters.

The statement came after days of posturing by Pakistani Taliban officials, who first said they would prove their leader was alive and well, then reversed course and said they saw no need to prove it.

It was unclear whether Wednesday's bombing had any connection to Mehsud's reported death. The group stepped up attacks last year after Mehsud's predecessor was also killed in a U.S. drone strike.

The soldiers killed Wednesday were part of a small group of American soldiers training members of the paramilitary Frontier Corps, Pakistan's army and the U.S. Embassy said. The mission is trying to strengthen the ill-equipped and poorly trained outfit's ability to fight militants.

While not a secret, neither the Pakistanis or the Americans have talked much about the program because of the political sensitivity in Pakistan of accepting American assistance. While the government in Islamabad is closely allied with Washington, America is deeply unpopular among many Pakistanis, even those who recognize that fighting militants is in their country's interest.

The soldiers killed Wednesday were driving to attend the inauguration of a girl's school, but the school that was damaged in the blast was not the one where the convoy was heading.

Two U.S. officials, speaking on condition of anonymity because the incident was still under review, said at least one of the three American soldiers was a member of a unit designed to help local authorities publicize positive news - in this case, apparently, the opening of a girls school, which the embassy said had been renovated with U.S. humanitarian assistance.

Two local journalists in the convoy were under the impression that the soldiers, who were in civilian clothes, were American journalists because of comments from a Pakistani soldier suggesting that was the case.

Express TV reporter Amjad Ali Shah said as the convoy was about to leave from a paramilitary base, a Pakistani soldier entered the room and said to an officer, "Sir, the foreign journalists have arrived," in an apparent reference to the American contingent.

U.S. Embassy spokesman Rick Snelsire said authorities were looking into how the soldiers were presented.