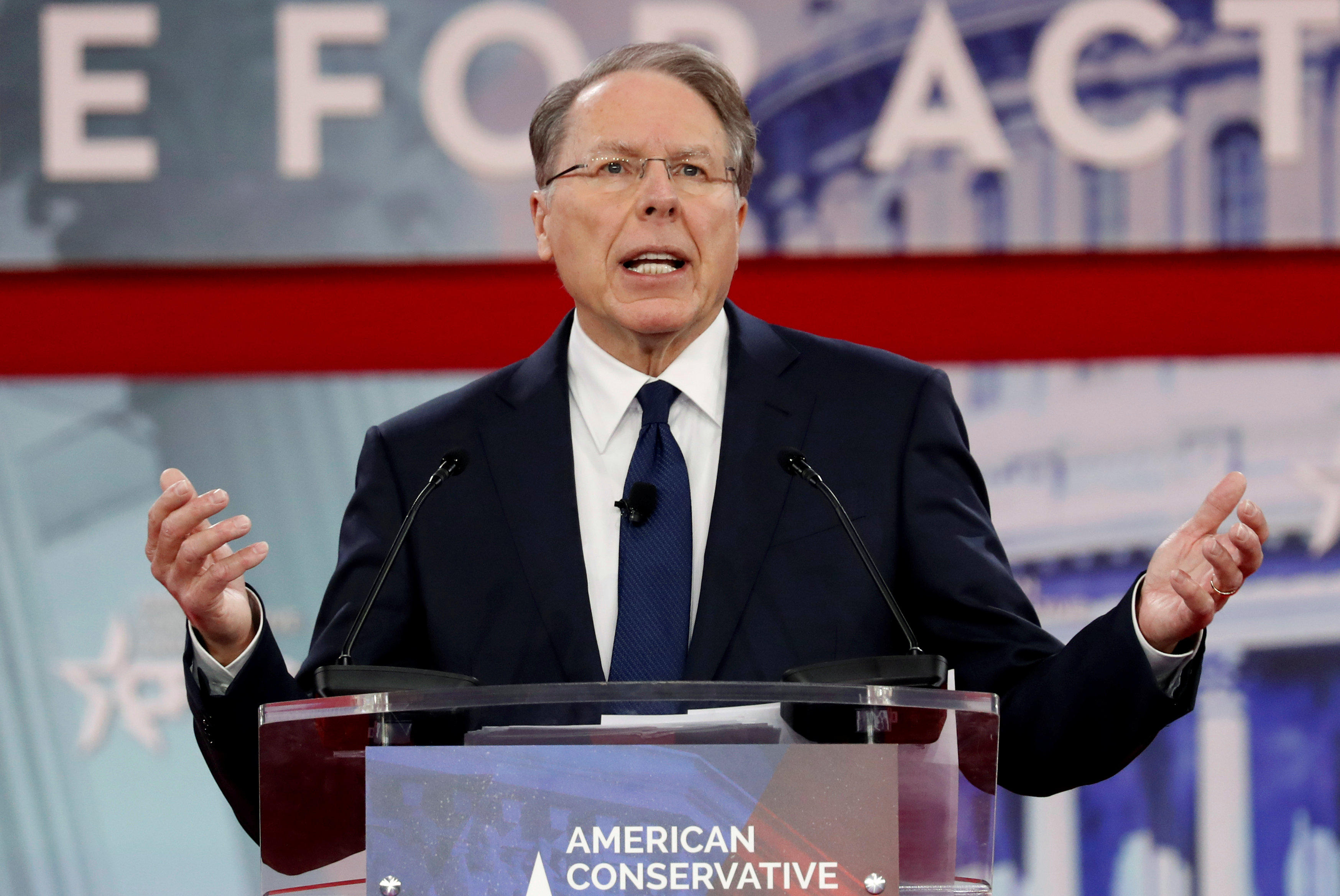 A political action committee is calling the National Rifle Association a "terrorist organization" in a new billboard in Florida.

The NRA did not immediately respond to requests by The Associated Press for comment Monday about the billboard.

The billboard, which states, "The NRA is a terrorist organization," went up the same week Dick's Sporting Goods and Walmart restricted gun sales to people 21 and older in the wake of the Florida high school massacre.