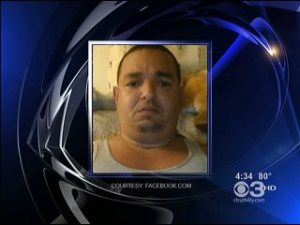 (CBS/AP) EASTON, Pa. - A Pennsylvania man has pleaded guilty to reckless endangerment after his teenage son tried to pull out his own teeth - with pliers - because he hadn't been taken to a dentist.

The Express-Times of Easton reports that 40-year-old Francisco Torres told a Northampton County judge Monday that he "procrastinated" about getting the boy dental care.

Police say after the boy complained of the pain for several months, he tried to pull out his teeth with a pair of pliers, according to CBS affiliate KYW. He broke two teeth and needed emergency surgery to have the fragments removed. He is now 14.

The Express-Times report says Torres told the court he had insurance problems that contributed to the delay.

Torres' attorney requested a psychological evaluation be completed before his client's scheduled sentencing in December.