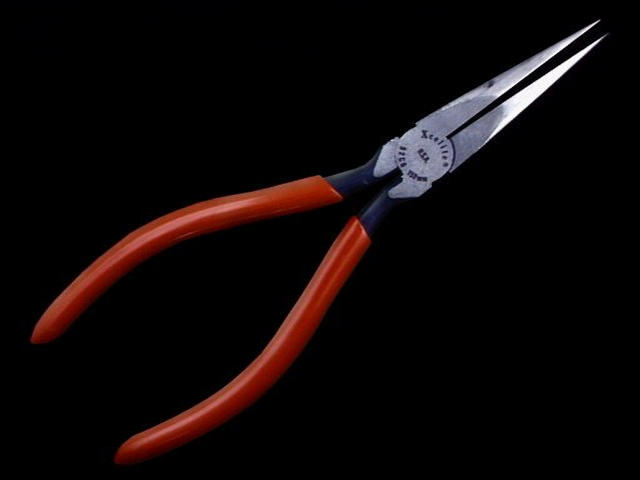 Authorities say a Pennsylvania teen whose father wouldn't take him to the dentist yanked out two of his own teeth - with pliers - and wound up needing emergency surgery.

Police say shards of his 14-year-old son's teeth had to be removed and his gums repaired in February after the boy tried to relieve his ongoing dental pain himself.

Easton police say the teen had complained about the pain for six months before pulling the teeth himself in January. Torres allegedly refused to get him help even after pain and bleeding persisted - and even though he had a valid insurance card that would have covered his son's dental care, say investigators.