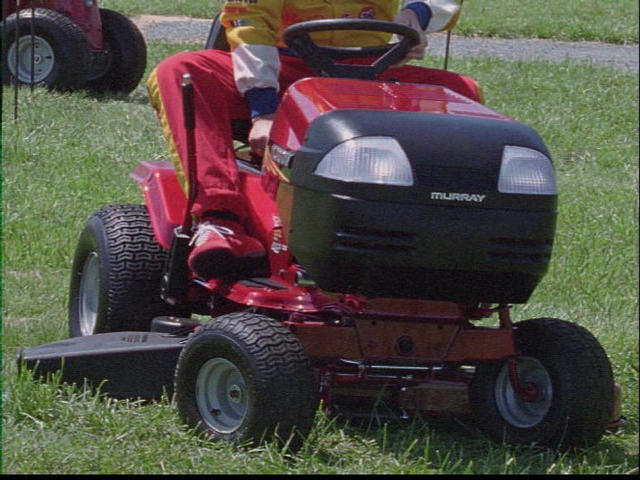 (CBS/AP) OHIOVILLE, Pa. - If there was a crime called "mowing while intoxicated" a western Pennsylvania man might have been charged with it.

Police say they were responding to a 911 call reporting an "out of control male" when they encountered 44-year-old Mark Grove, of Ohioville, driving the tractor down the middle of a road Thursday afternoon.

Grove is accused of assaulting a police officer after he was arrested on a drunken-driving charge.

Instead, police arrested Grove. That's when they say he kicked an officer and head-butted a squad-car partition.