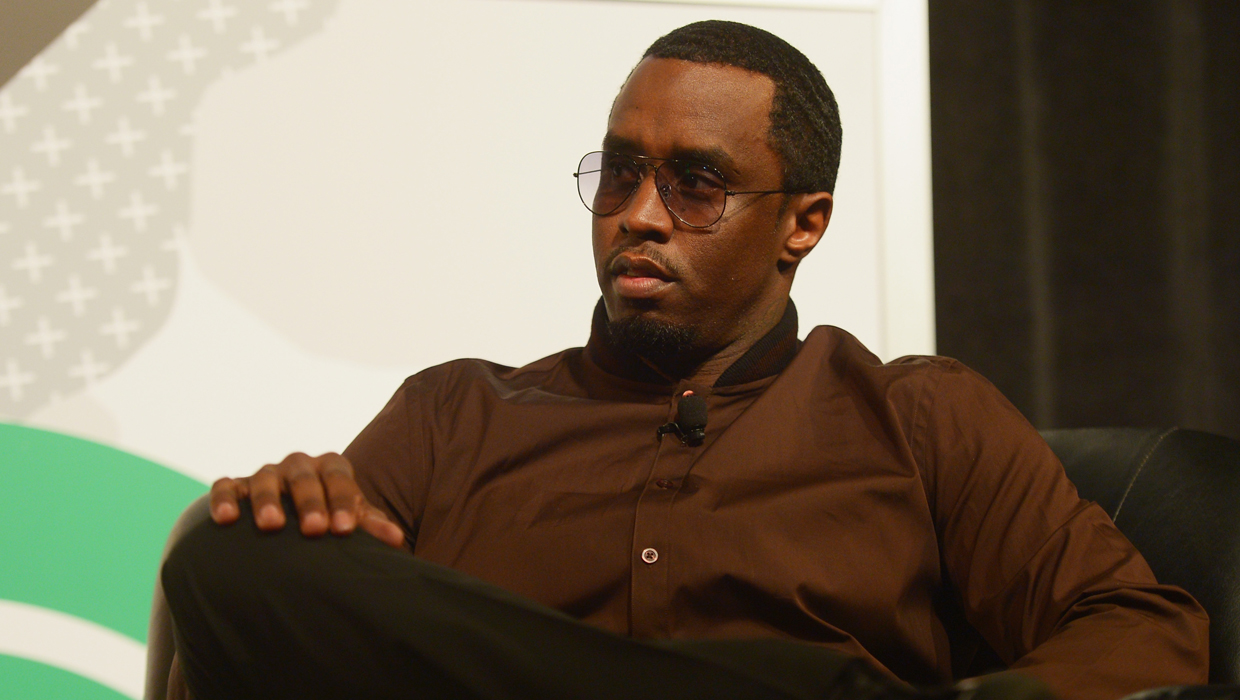 Going forward, you can once again call him Puff Daddy.

Rap mogul Sean Combs has gone back to using his old moniker.

A fixture of the rap scene ever since he first founded Bad Boy Records in 1993, the 44-year-old performer originally went by Puff Daddy until 2001, when he changed his stage name to P. Diddy, or Diddy for short, in the wake of gun possession charges.

Now, Combs is once again going by Puff Daddy -- although according to him, he always has been Puff Daddy, as he pointed out on his Twitter account Monday:

Combs' name change was first revealed in the trailer video for his new single with Rick Ross and French Montana, "Big Homie," which can be seen here: