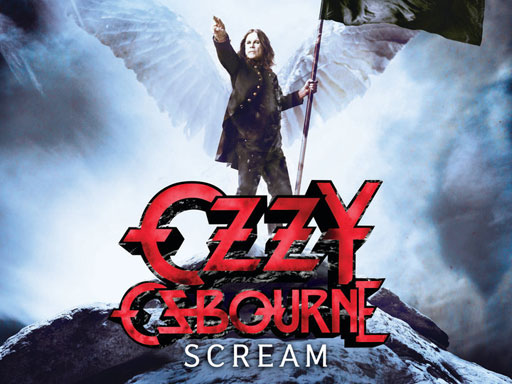 (CBS/AP) Alcohol and drug abuse has led to the early deaths of far too many of our favorite musicians to list, but at 61, Ozzy Osbourne is going strong. How is that possible?

The  Prince of Darkness is as curious as his fans.

Researchers in St. Louis now say they are part of a team that will try to determine why decades of substance abuse hasn't taken him down.

The longtime Black Sabbath front man asked Knome, a Cambridge, Mass., company to map his DNA. That's according to Jon Armstrong, chief marketing officer for St. Louis-based Cofactor Genomics, which is partnering with Knome in the effort.

Osbourne, who some call the godfather of heavy metal, is at least as well known for his legendary drug-fueled antics as he is for his music. Animal welfare activists may never forgive him for allegedly biting the head off a dove during a meeting with record executives.

He later gave the same treatment to a bat during a live show, although whether or not the bat was alive is a matter for historical debate.

Osbourne now says he leads a healthy lifestyle, and last month began writing a health-advice column for the Sunday Times magazine titled "The Wisdom of Oz."

"By all accounts I'm a medical miracle," Osbourne said in a column published June 6. "It's all very well going on a bender for a couple of days - but mine went on for 40 years." He also discusses being diagnosed with a rare genetic condition that gives him a Parkinsonian-like tremor and having spent time in a mental institution.

DNA mapping may not offer definitive answers about Osbourne's relative longevity, Armstrong says, but it could provide clues in understanding the relationship between changes in DNA and the environment.

"I can guarantee it will add more pieces to the puzzle," Armstrong said. "Very seldom is there one holy grail."

That's probably a drop in the bucket for the old Prince of Darkness.