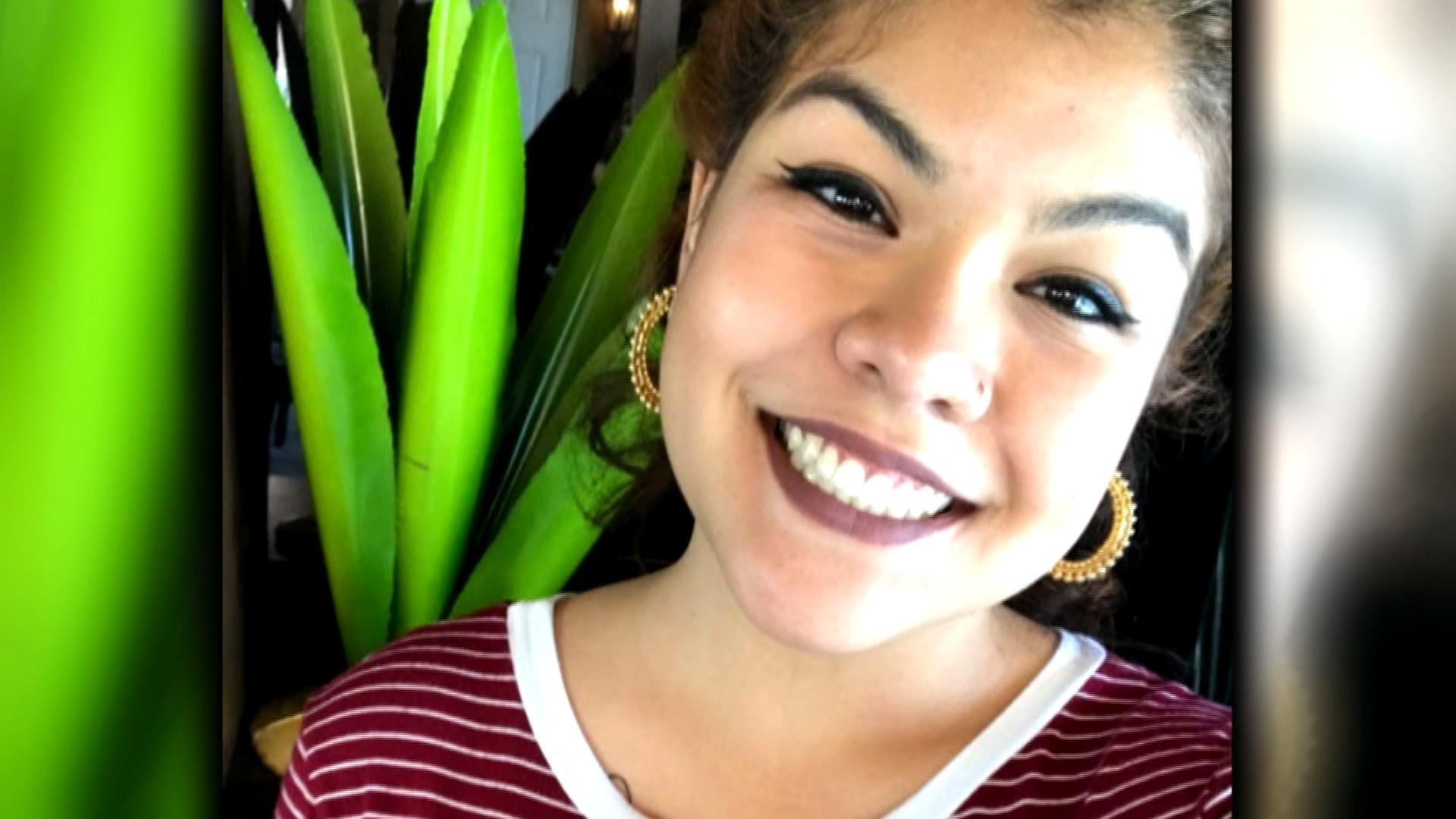 A Kentucky college student is asking for help after she says she was targeted for deportation by a fellow classmate. She says the school is doing nothing to help.

Paola Garcia was brought to the U.S. by her parents when she was only two years old. She is politically active on her college campus, publicly opposing some of the president's policies, but with President Trump threatening to end the program for immigrant children Garcia is worried about eventual deportation, reports CBS News' Vladimir Duthiers.

Congressional leaders on both sides of the aisle are expected to meet in Washington Wednesday to begin discussions on a solution to the Deferred Action for Childhood Arrivals program – also known as DACA. The Obama-era initiative is in jeopardy of being dissolved after the Trump White House announced Congress has six months to pass legislation.

In an emotional video posted to YouTube, 21-year-old Garcia is concerned about her future. Garcia says it was her undocumented status that prompted fellow Transylvania University classmate – Taylor Ragg – to target her on social media.

Last month – Ragg appeared to post a Facebook message over Garcia's profile – saying: "Everyone go report this illegal at my school bragging about breaking the law."

"He incited others to harass me and he took my personal information. It's blatant discrimination," Garcia said.

Following Ragg's social media post, Garcia says she received a number of hateful messages from strangers. She reached out to the school, but said her requests for action went unanswered.

"I was told by them that his actions did not violate school policies because he only made a recommendation to his readers about how to respond to my undocumented status," Garcia said.

She would not comment on specifics, but says the school does not condone any type of harassment.

"We absolutely 100 percent do not tolerate that on our campus," Gaither Sparks said.

Last week, President Trump announced his plans to phase out DACA and urged Congress to find a replacement in six months.

"This does not mean they are bad people. It means we are properly enforcing our laws as Congress has passed them," Attorney General Jeff Sessions said in his address on DACA.

President Trump said those protected under DACA have nothing to worry about during the six-month period. Garcia says the university has shown her support – even offering to meet with both Ragg and Garcia. So far, only Garcia has met with school officials.

"CBS This Morning" reached out to Ragg for comment, but has yet to hear back.