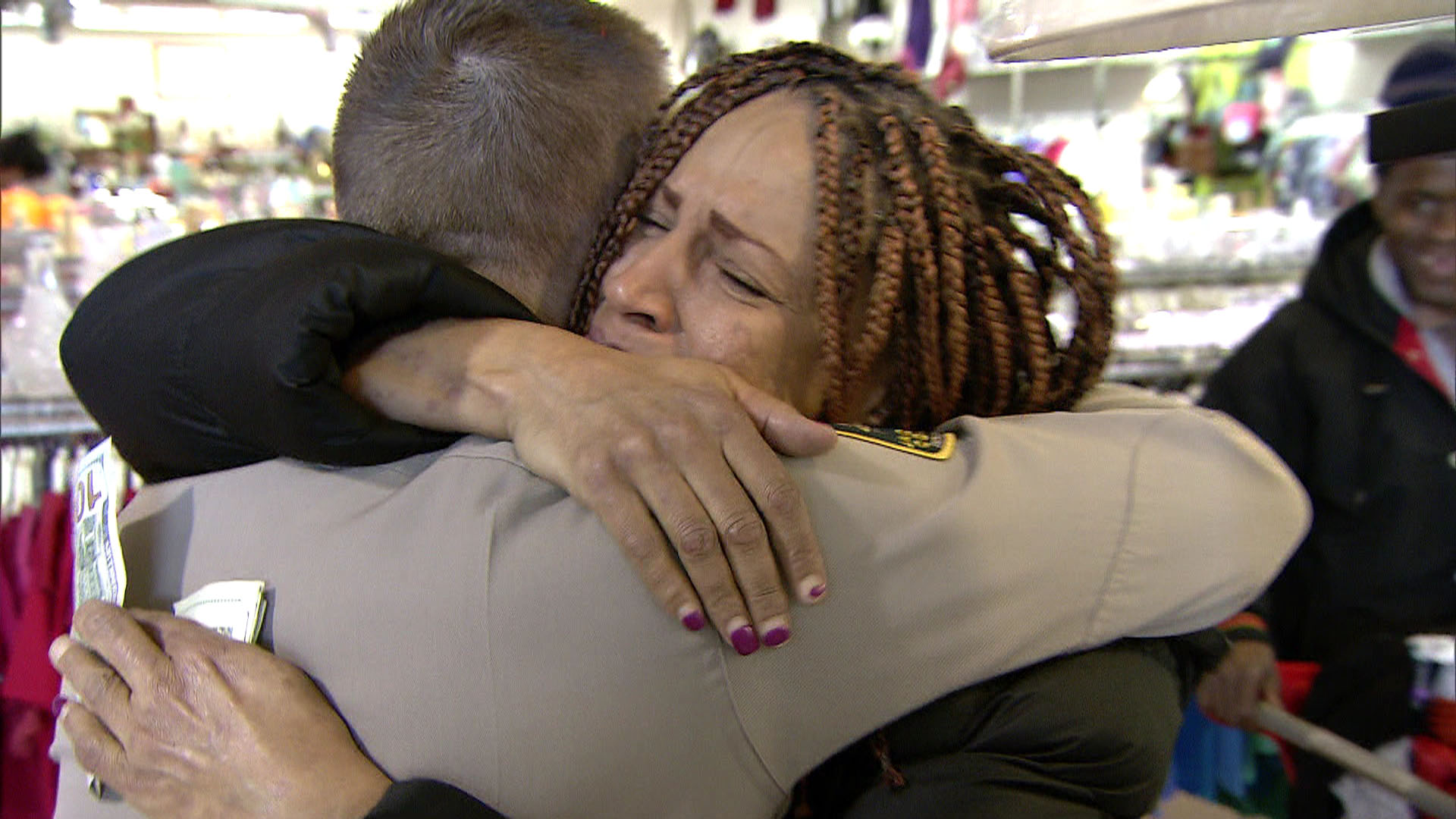 They made you laugh. They made you cry. They "restored faith in humanity," as so many of your comments suggested. Steve Hartman's "On The Road" series has brought us some of the most touching stories of the year. So what better way to end 2014 then by revisiting some of your favorite stories? You can stream many more of Hartman's stories throughout Christmas Day on CBSN.

#5 As man's mind slips to Alzheimer's, love provides a grip
Police officers in Little Rock, Arkansas received a missing person's call about man with Alzheimer's. When they found him, he didn't know where he was or where he had come from, but he sure knew where he was going. With the officers' help the man proved that while the mind may not remember, the heart does. #4 Why a star football player traded his NFL career for a tractor
At one point, Jason Brown had a five-year $37 million contract with the St. Louis Rams. He walked away from the money -- and the game -- to pursue a different career. One where "sacks" involve potatoes, instead of quarterbacks.#3 Ohio boy's $20 investment in kindness yields big return
When nine-year-old Myles Eckert found $20 in the parking lot, he thought he'd use it to buy a video game. But then Eckert changed his mind in a way that would make his father proud.

#2 Thousands turn out for Ohio girl's big moment
There's love of the game and then there's Lauren Hill. Diagnosed with terminal brain cancer, the college freshman captured the nation's attention with courage so inspiring, thousands came to see her play.#1 Unique traffic stops in Missouri bring drivers to tears
Let's face it, it hasn't been a good year for law enforcement -- but for the vast majority of decent officers who will never make headlines -- Secret Santa offered this gift. A chance to be bearer of good news for a change, a chance to really help the homeless, to thank the law-abiders, to see hands up in celebration and then be assaulted in the best possible way.