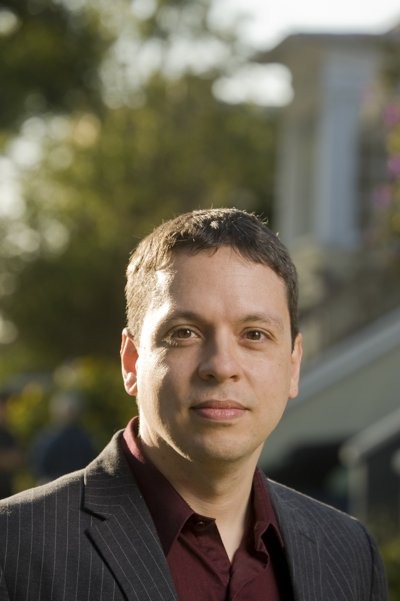 In what had to a thoroughly discouraging exercise, Daily Kos impresario, Markos Moulitsas, issued a statement accusing Research 2000 of polling fraud and that a lawsuit would follow.

I have just published a report by three statistics wizards showing, quite convincingly, that the weekly Research 2000 State of the Nation poll we ran the past year and a half was likely bunk....

We contracted with Research 2000 to conduct polling and to provide us with the results of their surveys. Based on the report of the statisticians, it's clear that we did not get what we paid for. We were defrauded by Research 2000, and while we don't know if some or all of the data was fabricated or manipulated beyond recognition, we know we can't trust it. Meanwhile, Research 2000 has refused to offer any explanation. Early in this process, I asked for and they offered to provide us with their raw data for independent analysis -- which could potentially exculpate them. That was two weeks ago, and despite repeated promises to provide us that data, Research 2000 ultimately refused to do so. At one point, they claimed they couldn't deliver them because their computers were down and they had to work out of a Kinkos office. Research 2000 was delivered a copy of the report early Monday morning, and though they quickly responded and promised a full response, once again the authors of the report heard nothing more.

I want to feel stupid for being defrauded, but fact is Research 2000 had a good reputation in political circles. Among its clients the last two years have been KCCI-TV in Iowa, WCAX-TV in Vermont, WISC-TV in Wisconsin, WKYT-TV in Kentucky, Lee Enterprises, the Concord Monitor, The Florida Times-Union, WSBT-TV/WISH-TV/WANE-TV in Indiana, the St. Louis Post-Dispatch, the Bergen Record, and the Reno Gazette-Journal. In fact, just last week, in an email debate about robo-pollsters, I had a senior editor at a top DC-based political publication tell me that he'd "obviously" trust Research 2000 more than any automated pollsters, such as SurveyUSA. I didn't trust Research 2000 more than I trusted SUSA (given their solid track record,) but I did trust them. I got burned, and got burned bad.

For the record, Research 2000's president deniedMoulitsas' allegations. Until the facts get sorted out, we're left with a he-said, she-said scenario. To his credit, Moulitsas issued the disclosure without anyone first outing him. But with the story already taking on a life of its own, this much is clear: the Kos folks are going to eat a fair amount of public crow for an indeterminate period. As Moulitsas himself notes:

Sure, our friends on the Right will get to take some cheap shots, and they should take advantage of the opportunity. But ultimately, this episode validates the reason why we released the internal numbers from Research 2000 -- and why every media outlet should do the same from their pollster; without full transparency of results, this fraud would not have been uncovered. As difficult as it has been to learn that we were victims of that fraud, our commitment to accuracy and the truth is far more important than shielding ourselves from cheap shots from the Right.