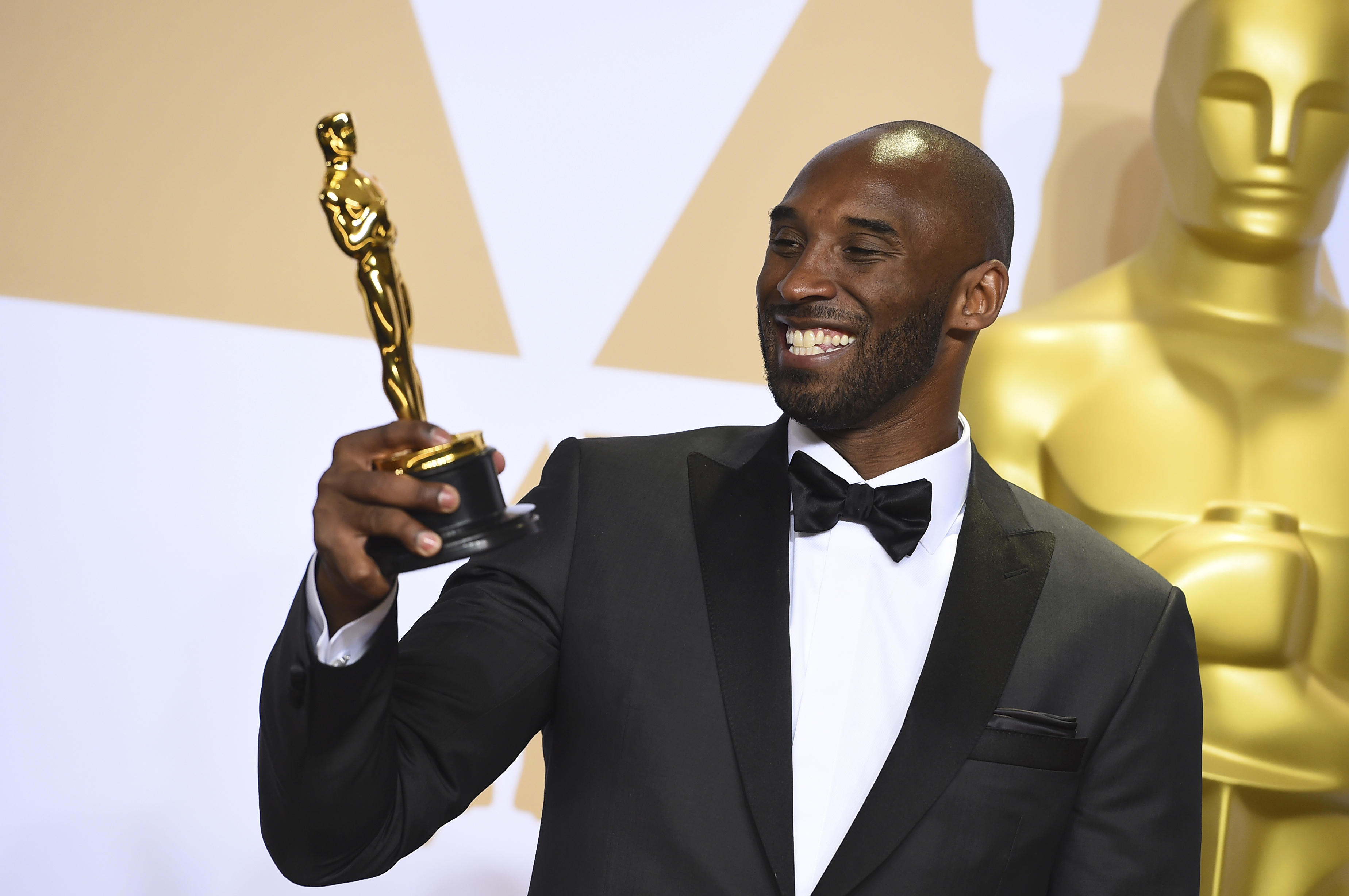 Kobe Bryant's film "Dear Basketball" won the Academy Award for "best animated short" Sunday, but the win brought sharp criticism to the academy, coming as it did amid the rise of the #MeToo and Time's Up movement. Bryant was arrested in 2003 after a 19-year-old accused him of rape, an encounter he described as consensual. The case was dropped the following year after the woman said she was unwilling to testify in court.

Bryant won his Oscar at the first attempt. Twitter users were swift, immediately criticizing the decision to reward the former Los Angeles Lakers star as being out of touch.

"People say that rape allegations will ruin a man's life but here is Kobe winning an Oscar in front of my own eyes," podcaster Aminatou Sow wrote.

Accepting the award, the 39-year-old said the win was validation he could succeed both on and off the court, and his own acceptance speech was political in tone.

"As basketball players, we're told to shut up and dribble," Bryant said, a reference to comments made by Fox News host Laura Ingraham, who suggested athletes like LeBron James shouldn't comment on politics. "I'm glad we did a little bit more than that."

Bryant then thanked those involved in the film along with his family.

"Thank you John Williams for a wonderful piece of music. Thank you Verizon for believing in the film," he added. "And to my wife, Vanessa, our daughters, you are my inspiration."

Backstage, Bryant credited Oprah Winfrey and Shonda Rhimes for sharing their knowledge of the entertainment business, The Associated Press reports.

"When you have mentors like that in your life," he said, "everything tends to work itself out."