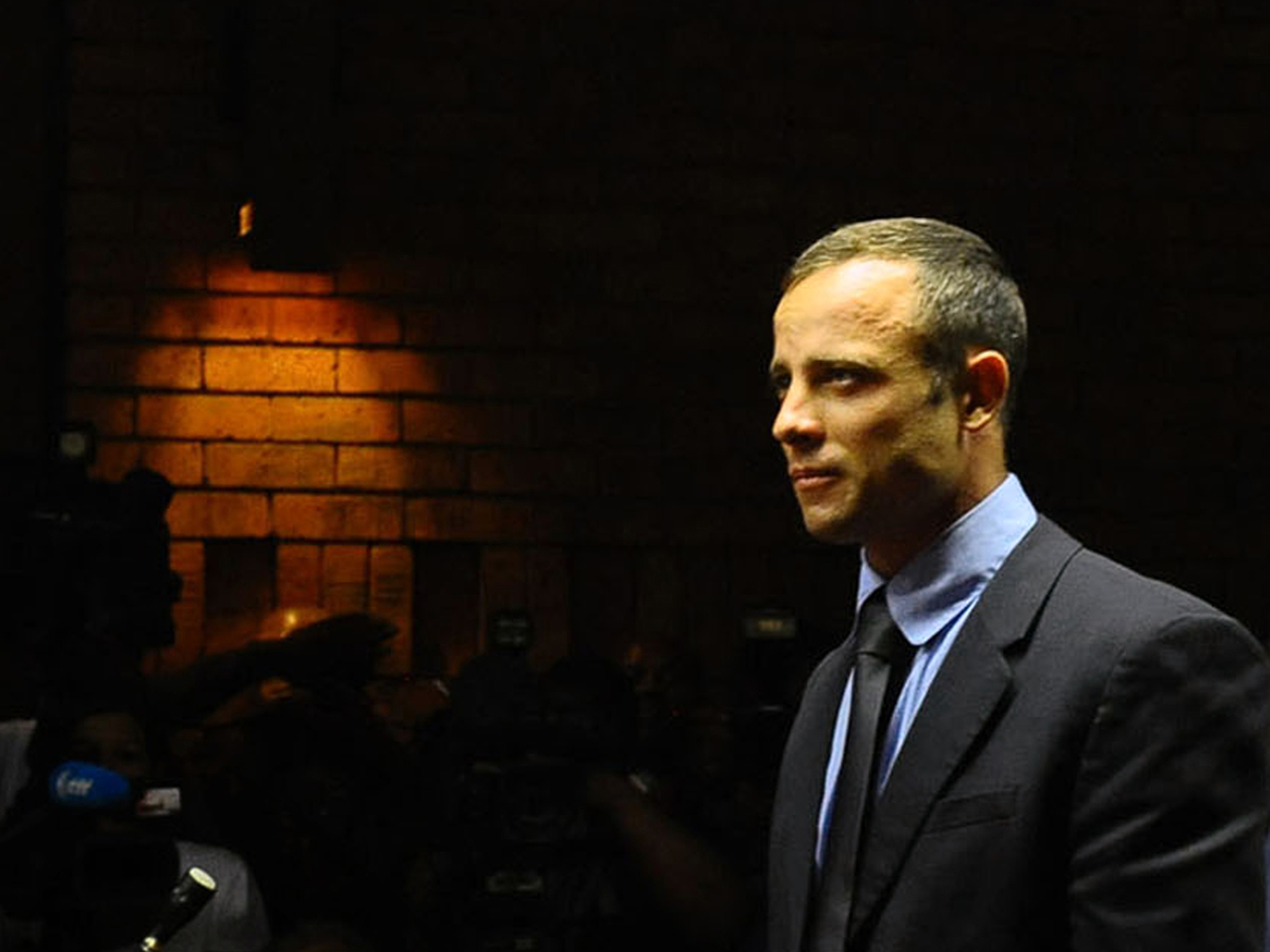 Oscar Pistorius, the famed double amputee South African Olympian, has been charged by prosecutors with intentionally murdering his girlfriend Reeva Steenkamp in his Pretoria home.

He has said it was an accident, that he mistook her for a burglar when he fired several rounds through a locked bathroom door with a 9mm pistol. When a judge ruled Tuesday that he could not outright dismiss the prosecution's premeditated murder charge, Pistorius told his side of the story to the court on the same day Steenkamp's family laid her to rest in coastal Port Elizabeth.

The following are the portions of the statement Pistorius' lawyers submitted to the court via an affadavit that offer his view of the tragic events of this past Valentine's Day: