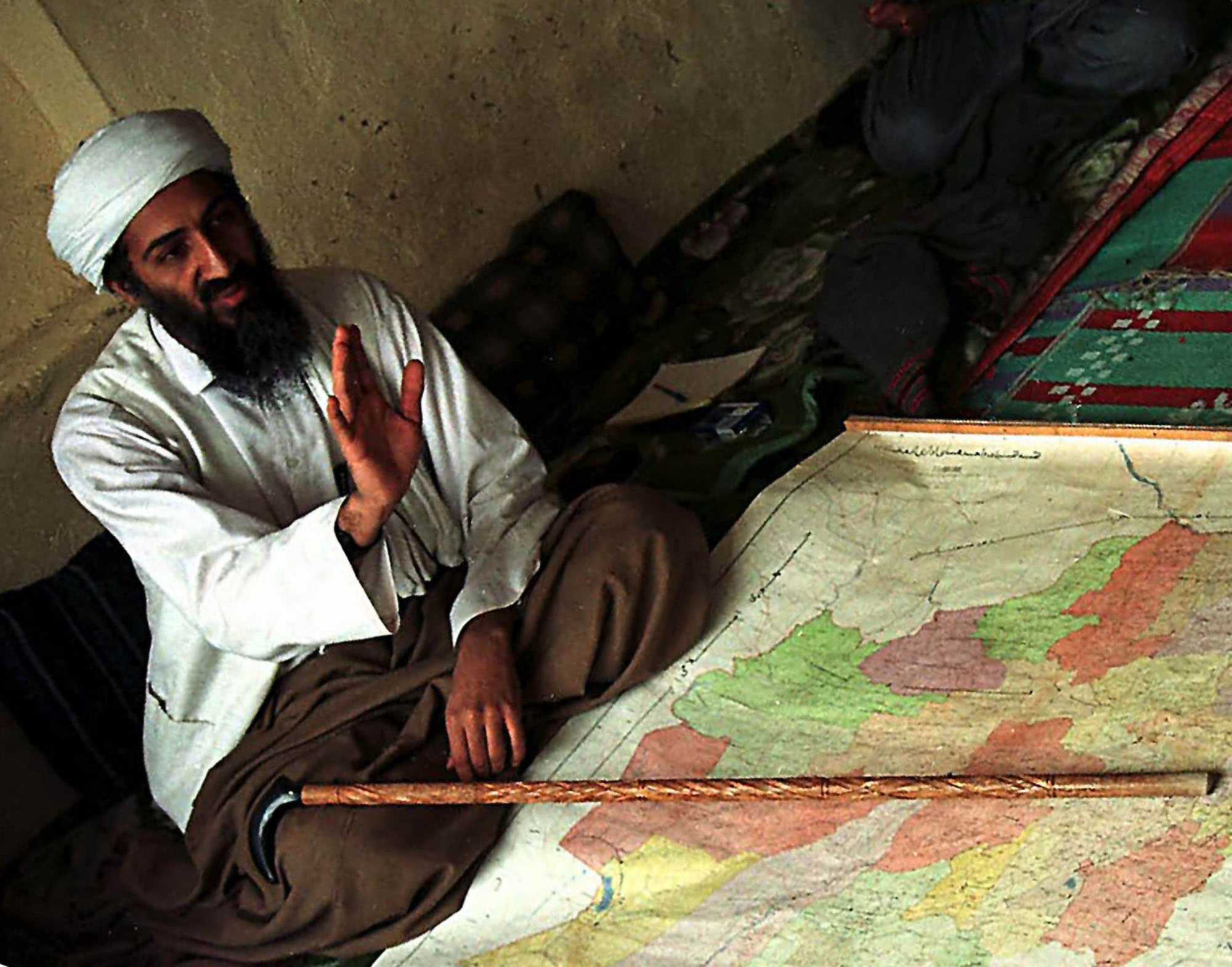 Osama bin Laden, the long-time figurehead of the al Qaeda terrorist network, has been buried at sea after being killed in a U.S. raid in Pakistan.

Pentagon officials said Monday that bin Laden's body was be handled in accordance with Muslim traditions, which include strict rules on burial taking place within 24 hours after death.

Sources confirmed to CBS News national security correspondent David Martin that his body was released into the sea from a U.S. Navy vessel on Monday, likely into the Indian Ocean.

Bin Laden was a Saudi national, but officials tell CBS News that the Kingdom was unwilling to have his remains repatriated.

He was killed in a U.S. raid launched early Monday in the relatively-well-heeled town of Abbottabad, near the Pakistani capital of Islamabad.