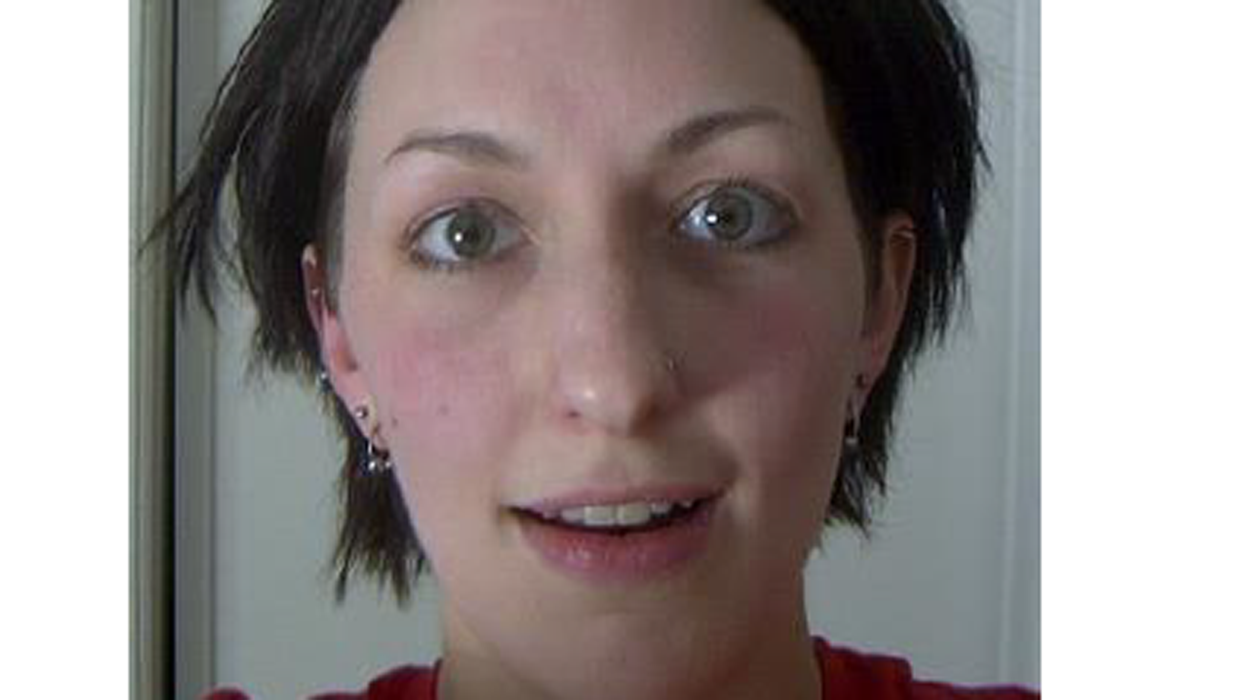 Janelle Henderson has since been found safe in Portland, a spokesperson for the Tigard Police Department told CBS News' Crimesider.

TIGARD, Ore. - A mother is making a plea for help to find her 27-year-old daughter, Janelle Henderson, of Tigard, Ore., who was last seen more than two weeks ago.

Henderson's mother says her daughter borrowed a cell phone and called a friend earlier that night saying she intended to go home that evening, and according to the bar's surveillance footage, she left alone.

Police say Henderson has gone missing in the past, however typically returned or contacted home within a week.

Jim Wolf, public information officer for the Tigard Police Dept., told Crimesider on Tuesday that authorities do not have any information indicating foul play but said Henderson is known to have some mental health concerns and thus they entered her into a national database for missing persons.

Henderson is described as being 5'9" tall and weighing between 145 and 160 pounds. She was last seen wearing black baggy nylon pants, a dark green hoodie and was carrying a large beige shoulder bag. She has hazel eyes and dark brown, shoulder-length hair.