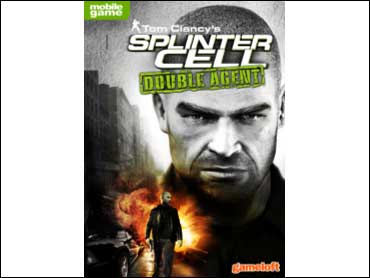 Now, in an exclusive report, CBS News National Security Correspondent David Martin details the first hard evidence that U.S. troops were ordered to fire on civilians during the war.

There are allegations that, as American troops retreated from advancing North Korean soldiers in the opening days of the war, the Americans opened fire on South Korean civilians.

Army investigators, searching for the truth of what really happened, have found an Air Force document that had been buried for decades at the National Archives.

The document, a memo by Air Force Colonel Turner Rogers, reads in part, "The Army has requested that we strafe all civilian refugee parties. . . approaching our positions... To date, we have complied." (Click to view the document.)

Evidence of a direct order to strafe civilians came as a complete surprise to Air Force historian Tom Y'blood.

"The Air Force was tasked with bombing the advancing armored columns, enemy armored columns . . . anything they could do to stem the tide," Y'blood said.

According to the Rogers’ memo, the Army's justification for strafing civilians was that "large groups of civilians, either composed of or controlled by North Korean soldiers, are infiltrating U.S. positions."

But Rogers warned that targeting civilians "may cause embarrassment to the Air Force."

The Rogers memo, which was written the day before American troops allegedly opened fire on civilians at a village called No Gun Ri, would seem to indicate that in the opening days of the Korean War, the American military adopted a deliberate policy of firing on civilians.

That conclusion is hotly contested by Korean War veteran David Hughes who conducted his own investigation of No Gun Ri.

"What happened was some panic firing, but as a deliberate massacre by American soldiers, I reject that utterly."

The investigators have yet to find any record of the Army request to strafe civilians, so for the moment the document found at the National Archives remains the only hard evidence that 50 years ago in Korea, orders were given to kill civilians.