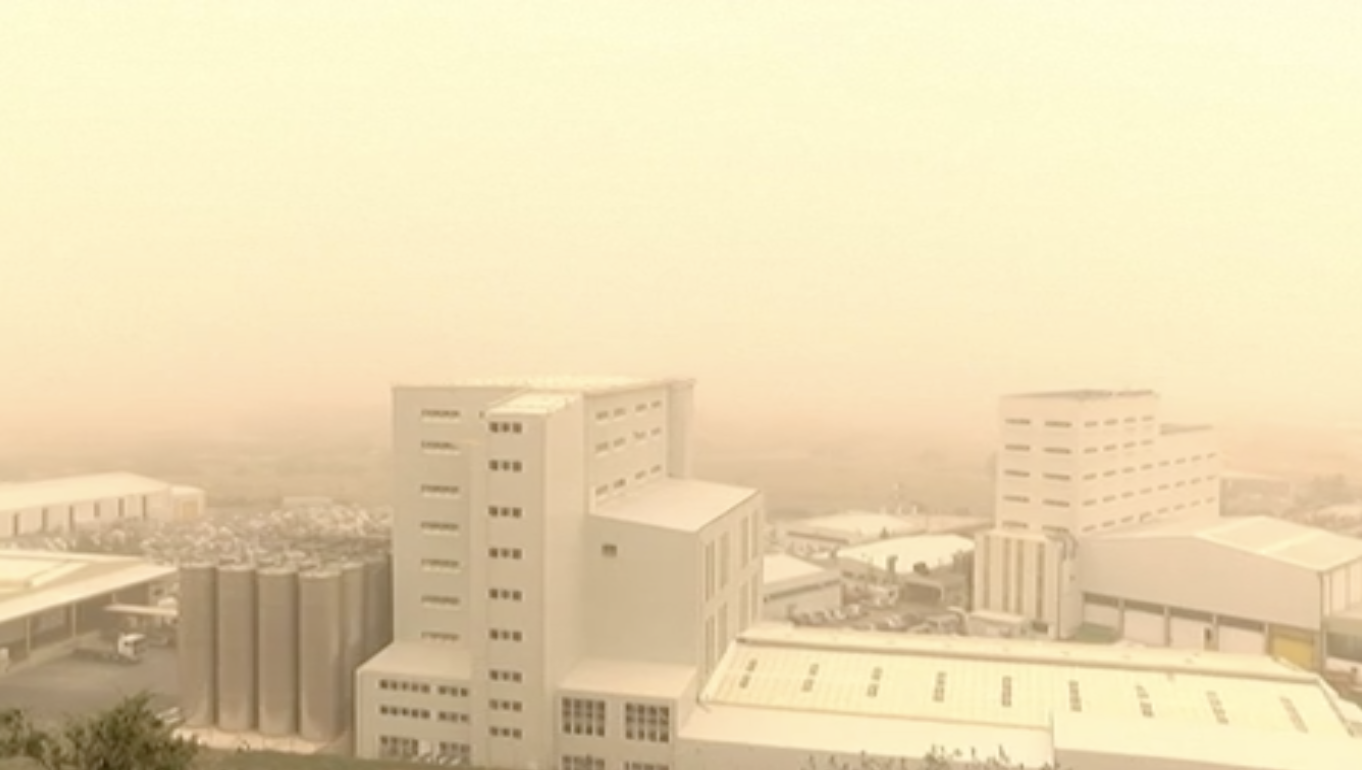 Orange-tinted slopes have left skiers scratching their heads across parts of Eastern Europe this week. Scientists say sand from Africa's Sahara was lifted into the atmosphere by desert storms and then dragged northeast, where it has fallen as sandy snow from Romania to Russia, creating surreal conditions on what are usually pristine white slopes.

People have posted pictures and videos of the bizarre phenomena, which scientists told the BBC News happens every several years -- though this year's sandy snow seems to be... sandier -- in Bulgaria, Ukraine, Romania, Moldova and Russia, including the former Winter Olympic town of Sochi.

One man in Ukraine took an understated photo of footsteps in slightly tinted snow and posted it with a caption noting that, "people here are freaking out!"

Some complained of getting sand stuck in their hair and faces while on the ski slopes.