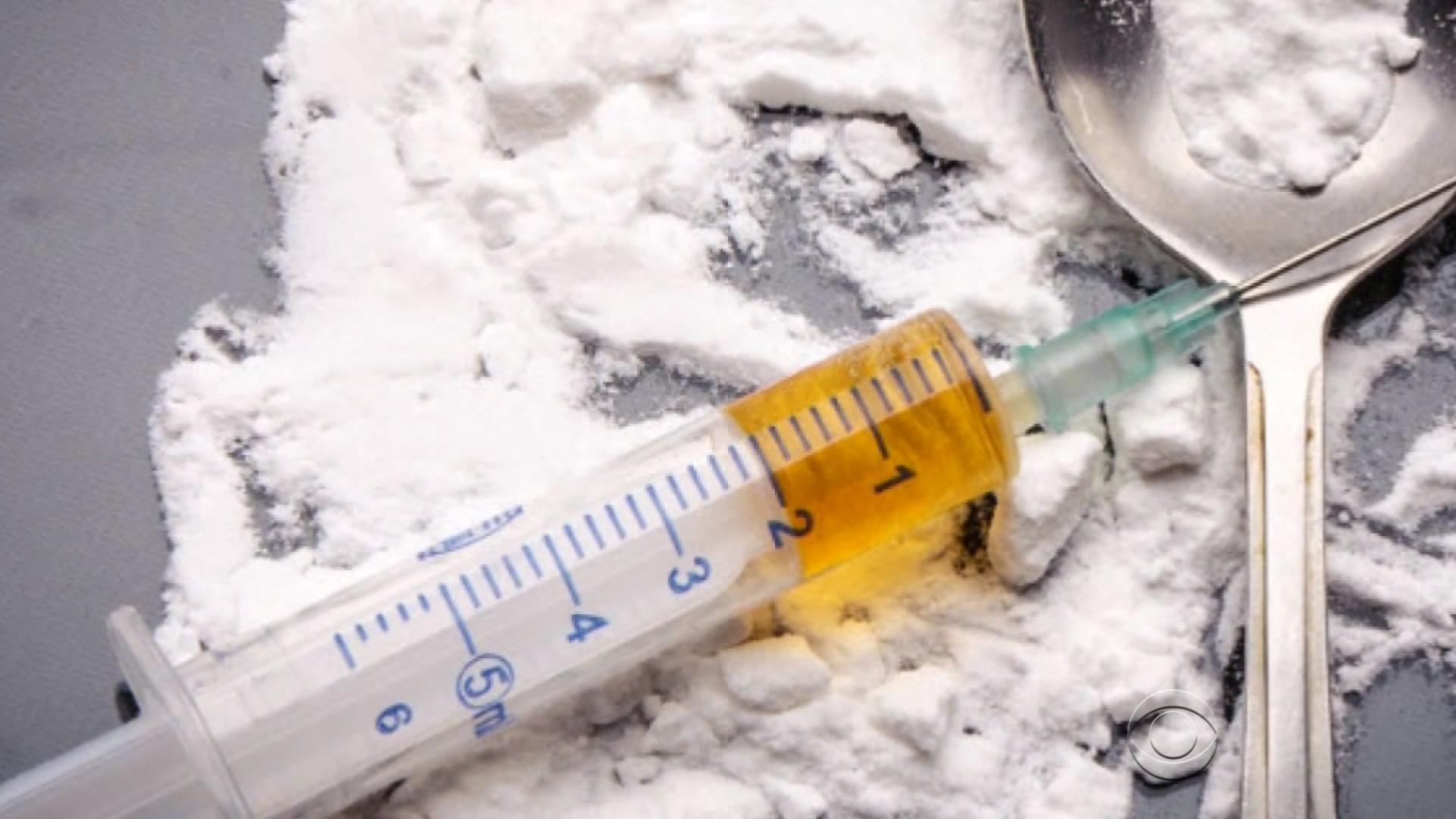 NEW YORK — U.S. deaths from drug overdoses skyrocketed 21 percent last year, and for the second straight year dragged down how long Americans are expected to live.

The government figures released Thursday put drug deaths at 63,600, up from about 52,000 in 2015. For the first time, the powerful painkiller fentanyl and its close opioid cousins played a bigger role in the deaths than any other legal or illegal drug, surpassing prescription pain pills and heroin.

"This is urgent and deadly," said Dr. Brenda Fitzgerald, director of the Centers for Disease Control and Prevention. The opioid epidemic "clearly has a huge impact on our entire society."

Two-thirds of last year's drug deaths — about 42,000 — involved opioids, a category that includes heroin, methadone, prescription pain pills like OxyContin, and fentanyl. Fatal overdoses that involved fentanyl and fentanyl-like drugs doubled in one year, to more than 19,000, mostly from illegally made pills or powder, which is often mixed with heroin or other drugs.

Heroin was tied to 15,500 deaths and prescription painkillers to 14,500 deaths. The balance of the overdose deaths involved sedatives, cocaine and methamphetamines. More than one drug is often involved in an overdose death.

The highest drug death rates were in ages 25 to 54.

The CDC reports the age-adjusted death rate from overdoses more than tripled from 1999 to 2016.

A report out last month from the White House Council of Economic Advisers said the financial toll of the opioid drug crisis in the U.S. has been vastly underestimated, in large part because previous analyses did not fully account for the rising number of overdose deaths. The council said the opioid crisis cost the U.S. $504 billion, or 2.8 percent of the nation's GDP, in 2015 alone.

"This is over six times larger than the most recently estimated economic cost of the epidemic," the report stated.

In October, President Trump declared the opioid epidemic a public health emergency, calling it a "national shame" and a "human tragedy." But he stopped short of proclaiming a national emergency, which would have unlocked more money and resources to combat the problem.

The drug deaths weigh into CDC's annual calculation of the average time a person is expected to live. The life expectancy figure is based on the year of their birth, current death trends and other factors. For decades, it was on the upswing, rising a few months nearly every year. But last year marked the first time in more than a half century that U.S. life expectancy fell two consecutive years.

The dip in 2015 was blamed on drug deaths and an unusual upturn in the death rate for the nation's leading killer, heart disease. Typically, life expectancy goes back up after a one-year decline, said Robert Anderson, who oversees the CDC's death statistics. The last time there was a two-year drop was 1962-1963. It also happened twice in the 1920s.

"If we don't get a handle on this," he said, "we could very well see a third year in a row. With no end in sight."

A three-year decline happened in 1916, 1917 and 1918, which included the worst flu pandemic in modern history.

Overall, there were more than 2.7 million U.S. deaths in 2016, or about 32,000 more than the previous year. It was the most deaths in a single year since the government has been counting. That partly reflects the nation's growing and aging population. But death rates last year continued to go down for people who are 65 and older while going up for all younger adults — those most affected by the opioid epidemic.

The United States ranks below dozens of other high-income countries in life expectancy, according to the World Bank. Highest is Japan, at nearly 84 years.

"The fact that U.S. has basically stagnated over the past seven years — and now we're seeing small declines — is a real sign that the U.S. is doing badly," said Jessica Ho, a University of Southern California researcher who studies death trends.