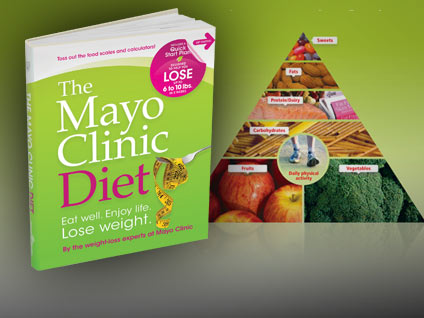 With one 15-minute infusion a year, a bone-loss drug called Reclast cuts risk of vertebral fractures by 70 percent and hip fractures by 41 percent over three years.

The finding comes from a clinical trial in which nearly 4,000 postmenopausal
women got Reclast and about the same number got an inactive placebo. At the
start of the study, the women's average age was 73.

A major problem with the most commonly prescribed class of osteoporosis drugs — bisphosphonates — is that they aren't easy to take the right way.
They have to be taken first thing in the morning, on an empty stomach, 30
minutes before eating anything — and you have to remain standing or sitting
upright during this half-hour fast.

That's why only 30 percent of people are still taking their osteoporosis drugs after a year, says study leader Dennis M. Black, Ph.D., of the University of California, San Francisco.

"And who knows how many of that 30 percent are actually taking it right," Black tells WebMD. "So in terms of clinical effect, even if our study shows Reclast is just the same as some other osteoporosis drugs, the real clinical
effect will be better."

"The results from this placebo-controlled trial really show that Reclast is at least as effective vs. fractures — if not more effective — than anything else in this drug class we currently have on the market," Cosman tells WebMD.

"We want to stress that in between these infusions, women still need to take their calcium and vitamin D and exercise and use all the lifestyle measures that should be done to reduce bone loss. This would not take the place of that," Cosman warns.

Women tolerated the annual 15-minute infusions very well. After the
infusion, about 14 percent of patients had some symptoms of what doctors call an acute phase reaction. They felt as though they had a mild viral infection, with low-grade fever, muscle and joint aches, and/or headache. In no case did this last longer than three days, Cosman says.

Women who took Reclast also had a significantly higher rate of serious atrial fibrillation — a dangerous, abnormal heart rhythm. This happened to 50 of the 3,889 women who received the drug.

Black, Cosman, and colleagues report their findings in the May 3 issue of
the New England Journal of Medicine. An editorial by Juliet Compston,
M.D., professor of bone medicine at the University of Cambridge, England,
accompanies the study.

Compston says that Reclast will be appropriate for any woman whose bone
density puts her at high risk of fracture.

"We have an exciting new option which is at least as effective as other
options in reducing fractures," Compston tells WebMD. "It has something
which many will see as an advantage: It has to be taken only once a year —
although the intravenous infusion will be a consideration for some. It is a new first-line treatment for osteoporosis."