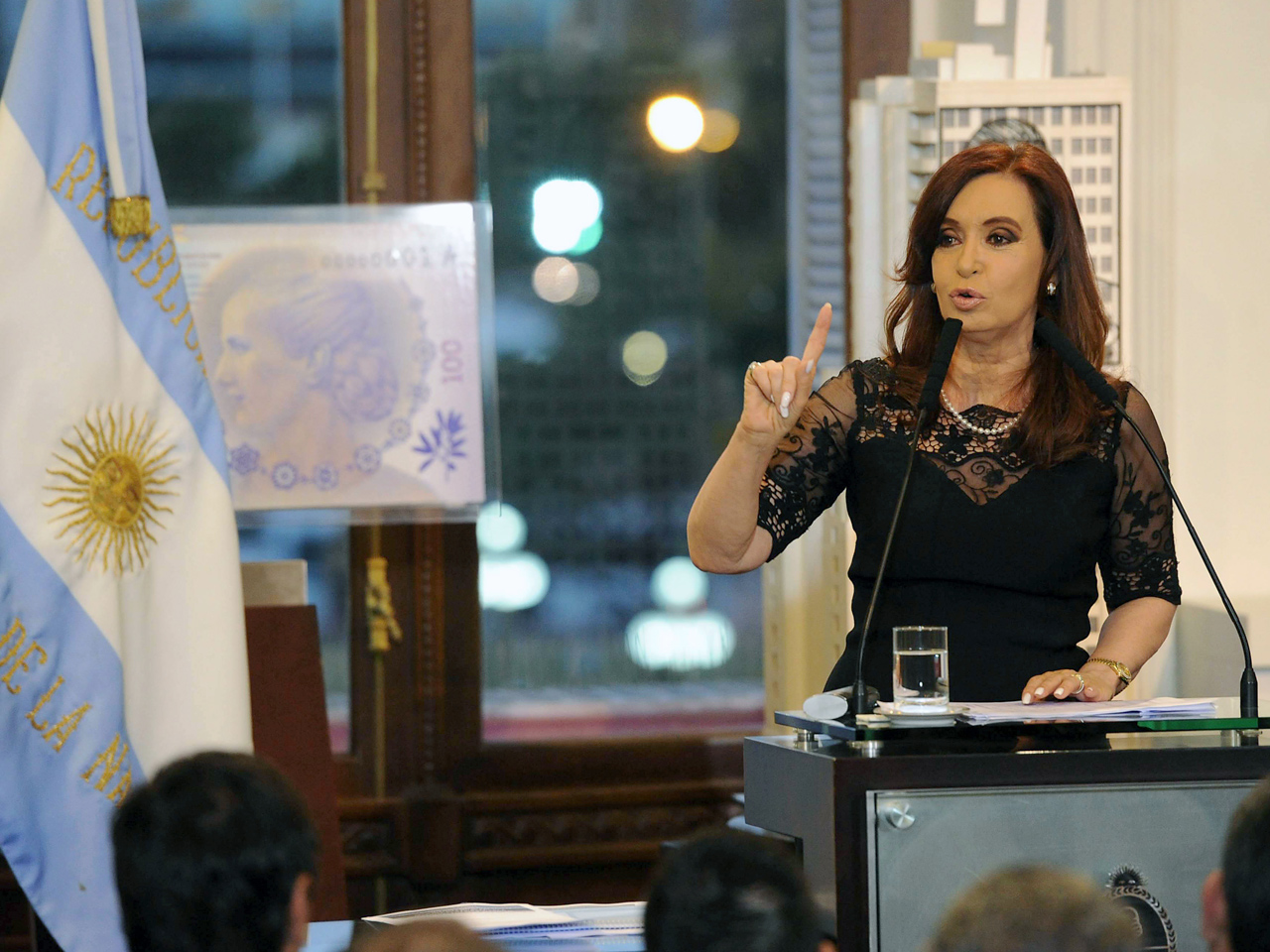 LONDON Argentina's president called on Britain on Thursday to relinquish control of the Falkland Islands, accusing London of taking part in an act of "blatant colonialism" in claiming the wind-swept archipelago.

Cristina Fernandez de Kirchner published an open letter in the Guardian newspaper urging Prime Minister David Cameron to honor U.N. resolutions which she says backs her case for the return of the islands, which Argentina calls the Malvinas. She has made several similar demands in the past.

"180 years ago on the same date, January 3rd, in a blatant exercise of 19th-century colonialism, Argentina was forcibly stripped of the Malvinas Islands, which are situated 14,000 kilometers (8,700 miles) away from London," she says in the letter, copied to U.N Secretary-General Ban Ki-moon.

Britain asserted control of the south Atlantic islands by placing a naval garrison there in 1833. Britain and Argentina fought a brief war in 1982 after Argentina invaded the islands. More than 900 people died, most of them Argentines.

Cameron rebuffed the Argentine president's demand that the islands be handed over. "The future of the Falkland Islands should be determined by the Falkland Islanders themselves, the people who live there," the British prime minister said.

He said Kirchner should pay heed to the result of a referendum to be held on the islands this year, noting that whenever the islanders "have been asked their opinion, they say they want to maintain their current status with the United Kingdom."

Thatcher laid to rest in London

The government of the Falklands Islands attacked Kirchner's letter as "historically inaccurate," saying that its relationship with the U.K. is "by choice" and based on shared ideals of "democracy, freedom and self-reliance."

The islands have a right, enshrined in the U.N. charter, to determine their own future and have exercised that to retain links with the U.K, the government said in a statement.