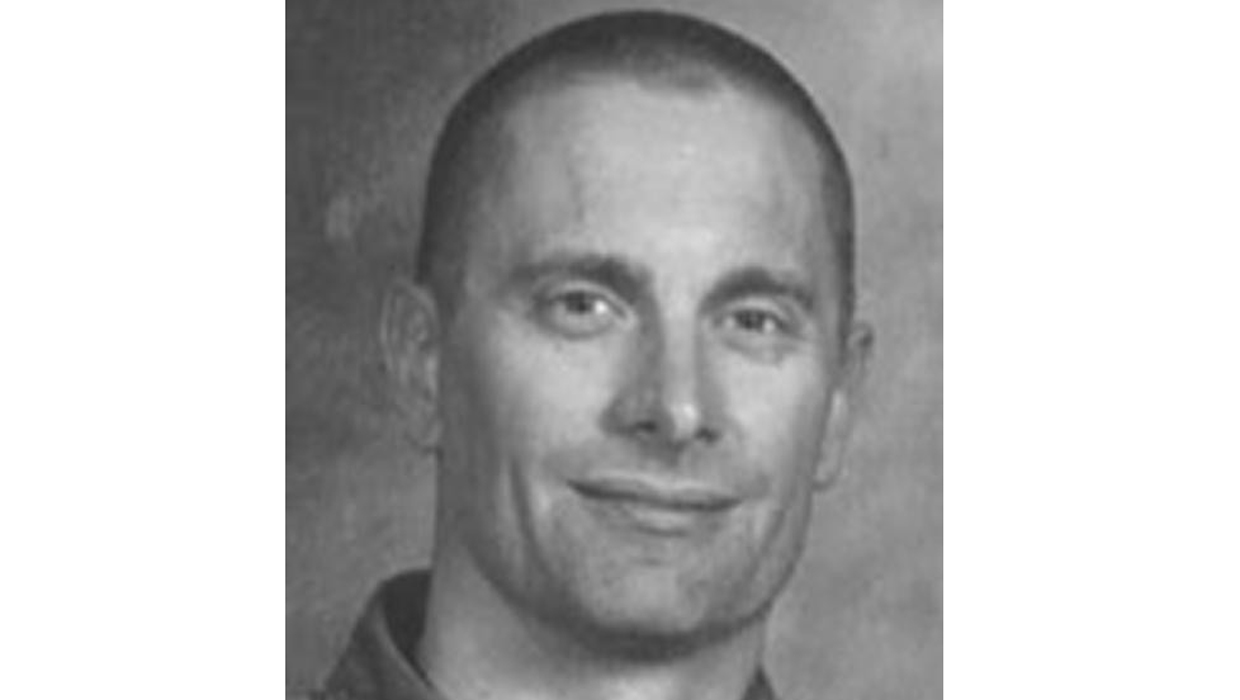 The FBI added a new addition to its "Ten Most Wanted" list last week - Yaser Abdel Said, wanted in the brutal New Year's Day, 2008 murders of his two teenage daughters.

Said is not the only "Top Ten" fugitive wanted for a crime that centered around family. In another notorious case, a Scottsdale, Ariz. surgical catheter technician named Robert William Fisher allegedly killed his wife and children before blowing up the family's home in 2001.

Fisher is still at large. Crimesider is highlighting his case as a part of a series publicizing the cases of fugitives wanted by the FBI. The agency is offering a reward of up to $100,000 for information that leads to Fisher's arrest. Anyone with information about his whereabouts is asked to contact their local FBI office or the nearest American Embassy or Consulate. Tipsters can also call 1-800-CALL-FBI.

Description: Fisher is described as a white male, six feet tall and 190 pounds, with blue eyes and brown hair. Physically fit and an avid outdoorsman, Fisher has a gold crown on his upper left first bicuspid tooth. He may walk with an exaggerated erect posture and his chest pushed out due to a lower back injury, and has surgical scars on his lower back, according to the FBI. He's known to chew tobacco heavily and may be carrying several weapons, including a high-powered rifle. He has ties to Florida and New Mexico. Fisher is considered armed and extremely dangerous.

The case: Robert William Fisher is wanted in the brutal slayings of his 38-year-old wife Mary Fisher, and the couple's two children, 13-year-old Brittney and 10-year-old Bobby, who were killed in the early morning hours of April 10, 2001 in their Scottsdale, Ariz. home.

The FBI says Fisher poured an accelerant over the victim's bodies and caused the house to explode. Once responders were able to battle the flames, they discovered the bodies of Mary, Bobby and Brittney inside.

All three had their throats cut. The children's wounds were so deep they were nearly decapitated, and Mary Fisher had also been shot in the back of the head.

The case is notorious in Arizona and has received added publicity nationally since Fisher -- who had worked asa surgical catheter technician, a respiratory therapist, and a fireman -- was added to the FBI's Ten Most Wanted list in 2002.

According to the FBI, Fisher is the lone suspect. It's not clear what his motive may have been, or whether he might have been suffering from mental health issues at the time of the crime, according to Special Agent Michael Skeen, the case agent in the FBI's Phoenix office. However, Skeen said, witnesses reported hearing an argument at the home in the hours before the killing.

"I don't see how a normal person could do this," Skeen told 48 Hours' Crimesider. "It was just so gruesome the way he killed his two kids and wife."

In a 2011 interview with CBS affiliate KPHO, Fisher's sister described her brother as "controlling" and said he and his wife were having martial problems.

According to Skeen, Fisher was last seen around 10:30 p.m. the night of the crime. He was captured on surveillance video driving in his wife's car with the family dog and taking cash out of an ATM. His car was discovered ten days later ditched in the Tonto National Forest, with the dog, unharmed, inside.

Fisher, who would be 53 today, is charged in Arizona with three counts of first degree murder and one count of arson of an occupied structure, and also faces a federal charge of unlawful flight to avoid prosecution.

Many tips have come in over the years with possible sightings of Fisher -- investigators believe the added publicity from the Ten Most Wanted list has helped -- but none of them have panned out. The FBI believes Fisher, an avid outdoorsman, hunter and fisherman, may have been able to evade capture over the years by living off the land, Skeen said.

"It's very possible he's still living in the woods," Skeen said. "He definitely had the skills to be able to it."