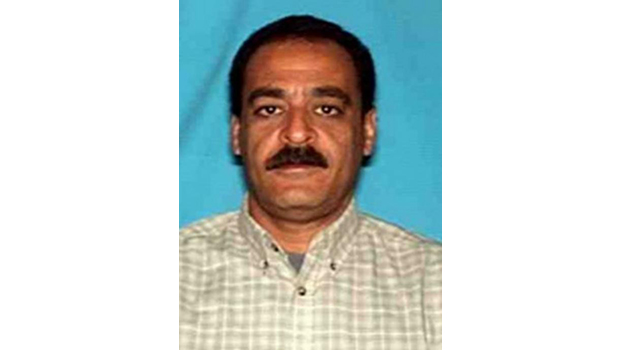 DALLAS -- A man suspected in the brutal New Year's Day murders of his two teenage daughters is the newest member of the FBI's Ten Most Wanted list, the agency announced today.

Yaser Abdel Said, 57, is wanted for his alleged involvement in the murders of Sarah, 17, and Amina, 18. The girls died of multiple gunshot wounds on January 1, 2008, in Irving, Texas.

He was the last person seen with the girls before their deaths. His whereabouts are unknown and the FBI considers him armed and dangerous.

The girls were shot a total of 11 times, the news website Dallas Culture Map reported in January.

The shooting occurred in the back of a taxi parked at the Omni Mandalay Hotel at Las Colinas.

The FBI says Said may have altered his appearance in order to conceal his identity.

Before the murders, Said, who was born in Egypt, was known to always wears dark sunglasses, whether inside or outside, according to the FBI. He frequents Denny's and IHOP restaurants and smokes Marlboro Lights 100s cigarettes.

He is known to carry a weapon at all times, according to the FBI.

There is a reward of up to $100,000 for information leading to Said's arrest.