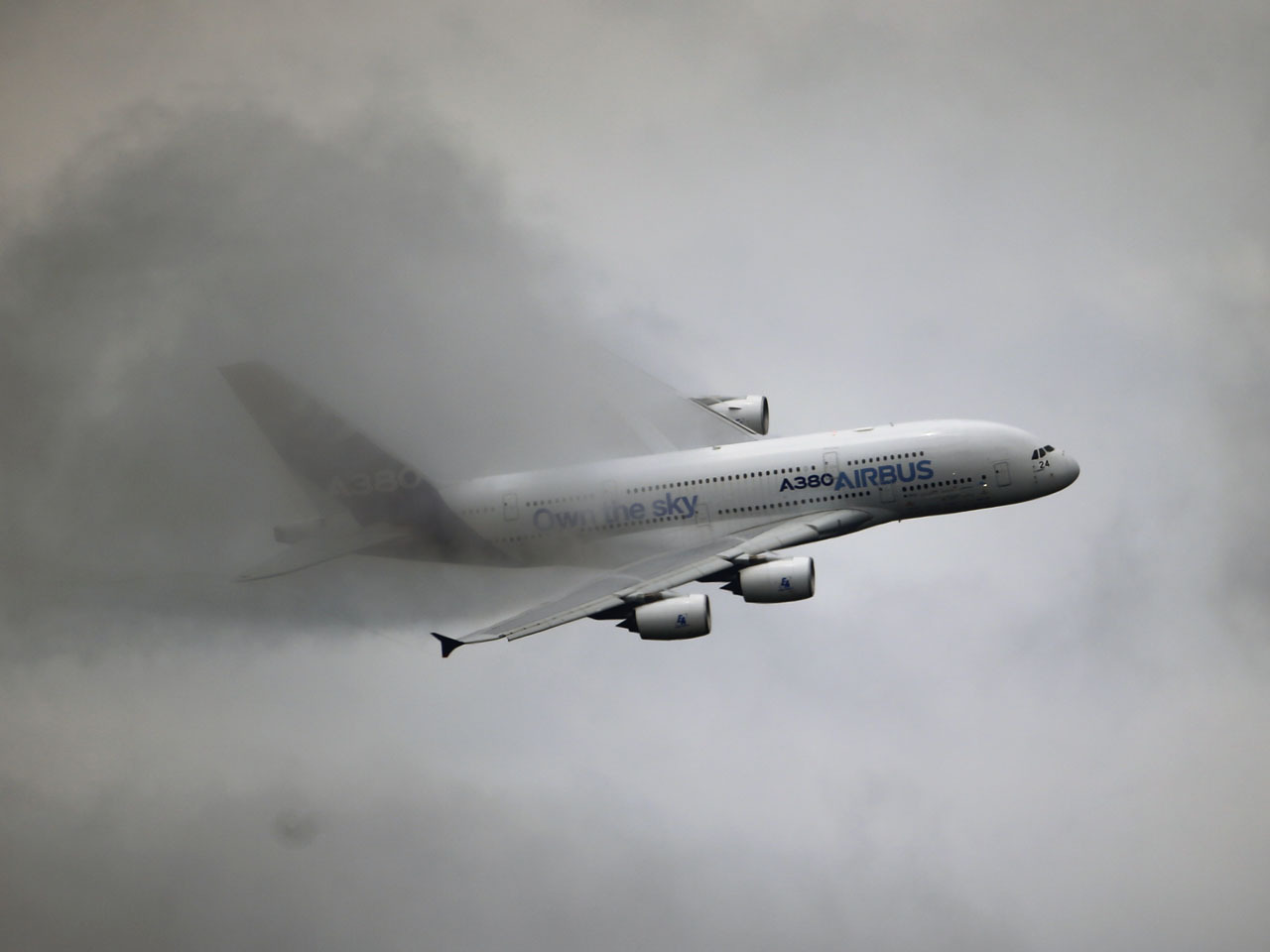 LE BOURGET, France Airbus beat its rival Boeing (BA) in the orders stakes at the Paris Air Show but both aircraft manufacturers were encouraged that their lucrative wide-body planes were finding new customers -- a sign that the global economy could be on the mend.

The show at Le Bourget, which alternates with the Farnborough Air Show on an annual basis, is a platform for the sales race between the world's two major aircraft makers, whose customers are increasingly interested in the new-generation, energy-efficient planes to offset huge increases in the price of jet fuel.

Though Europe's Airbus said Thursday it notched up about $70 billion in sales at the show, it acknowledged a problem with its large backlog, which will delay the delivery of jets. Boeing Co., which last week signaled it expected a lower tally than Airbus, announced orders worth $66 billion -- last year Boeing won the annual orders battle at Farnborough, south of London.

Each company tends to inflate its sales figures -- a common tactic is to notch up previously announced purchases that have been firmed up at the show. Customers routinely negotiate enormous discounts -- in at least one widely-publicized case, a markdown of more than 50 percent -- although the details are usually secret.

Though both companies announced a series of orders for their single-aisle jets, most interest at this year's event was centered on sales of their bigger planes. Longer-haul aircraft cost a lot more and have been in less demand over the past few years amid a tough global economic environment. However, along with a recovering global economy, there are signs that airliners are renewing their fleets.

"We continually keep underestimating how quickly Middle East, Far East and indeed emerging markets are growing. We're seeing a greater intensification of the mature nations realizing they have to invest in the future. That's why the A350 is doing well. That's why the 787 is doing well," said Howard Wheeldon, an aerospace analyst.

The number of passenger planes in the air is expected to double in the next 15 to 20 years, according to industry figures, including those released last week from Boeing. That's going to raise the pressure on airports already at capacity.

"You're not going to get into Charles de Gaulle 15 years from now with double the number of flights. We have to have larger aircraft," said John Leahy, Airbus' chief operating officer. "We'll be selling quite a few of them."

Airbus' new A350, which flew last week for the first time, notched 69 new orders -- including upgrades from earlier orders for older jets -- and the company also secured sales for 20 of its biggest aircraft, the A380.

A big order came from United Airlines, which agreed Thursday to buy 10 A350-1000s, the largest version of the jet which typically seats 350 passengers. The carrier also converted a previous order for 25 A350-900s into -1000s. The new orders are worth $3.3 billion at list prices.

The plane is still undergoing testing, but is expected to enter into service in the first half of next year. Because it has not yet logged enough flight hours, the jet is not on display at this week's show. But the company said it will do a fly-by on Friday over Le Bourget air field.

Chicago-based Boeing, meanwhile, officially launched its new 787-10 wide-body and claimed 102 orders for the aircraft, which like the A350 will make extensive use of lightweight carbon fiber. The company also scooped up orders for six of its 777s, another wide-body twin-engine.

"Time-slots are going to become more valuable," said Gerard Feldzer, an analyst who once led the Bourget Air and Space Museum. That will make the big planes more profitable, he added.

The fuel efficiency of Airbus' smaller jets is one of their major selling points. At list prices, the Hong Kong Aviation Capital deal is worth $6.3 billion, while Spirit's new orders are worth $2.1 billion.

Smaller jet purchases have made up the bulk of the orders this year as airlines renew their fleets or expand into new markets, notably in Asia and Latin America.

"The global economy is definitely looking a lot better than it was a year ago," said Wheeldon, the analyst. "Clearly Airbus is leaps and bounds in front of Boeing in terms of numbers. We need two very healthy aircraft manufacturers in the Western world. ... We need them to be competitive against each other. We need that competition to drive technology."