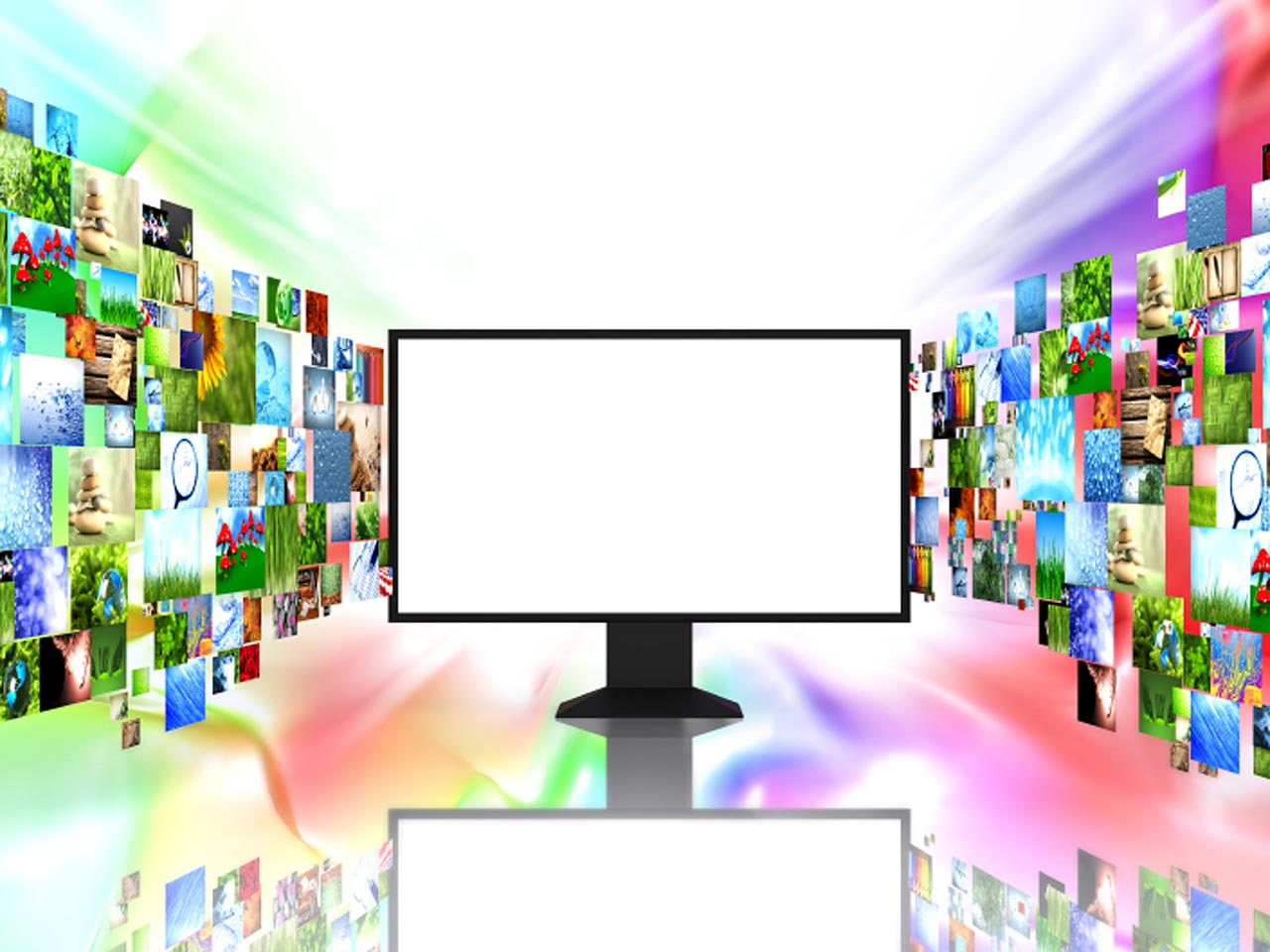 (MoneyWatch) Want to watch MTV, Comedy Central, Nickelodeon or other Viacom (VIA) television channels? Pretty soon you may be able to get the paid programming directly through an Internet connection if you subscribe to Sony's (SNE) paid TV service, according to The Wall Street Journal.

That would be a big step for Sony, and non-traditional TV programming venues, because it would open a world that had largely been available only through cable and satellite carriers. But it wouldn't be a surprise. Watching the television industry is like strolling through an aged mansion. It may look sturdy and stately on the outside, but the foundation is cracked.

In the past, pay-TV was transmitted by cable or satellite. Doing without these services meant missing out on a lot of programs and popular culture. Some people have always been fine living without it, but most haven't. That may be changing.

Internet-connected TVs seem to motivate owners to more seriously consider cutting cable or satellite ties. According to a recent study, nearly 9 percent of people with TVs that are linked to the Web said they planned to get rid of paid access in the next six months. That was more than double the 3.5 percent that did not have a TV connected.

According to economics research firm IHS, Internet TVs formed the "only segment of the U.S. pay-TV market to achieve growth in the second quarter," even as there was a "plunge in subscribers for cable, and now satellite providers."

The move to Internet TV may open the door to so-called cable-cutting, but other signs show the instability in the old way of doing things. Cable companies have steeply hiked prices three years running, even as some have massive fights with content providers.Time Warner has dropped CBS contentfor some 3 million of its subscribers in New York, Dallas and Los Angeles (Disclosure: CBS Corp. is the parent company of CBSNews.com.) Despite the dispute, CBS has done well in the ratings, according to the Associated Press, suggesting that cable companies might have less power than assumed.

Some think Sony and Viacom will ultimately offer little more than what the industry already provides -- letting people buy a bundle of channels at once, while preventing them from picking and choosing exactly what they want. That seems likely, as TV providers depend on forcing people to spend more money with bundled deals, even if consumers are only interested in one or two channels.

But that still ignores a big difference. For the first time, cable and satellite companies are starting to get cut out of the picture. CNN is offering a mute version of headline news directly on the Internet. No, it's not the same as getting full CNN, but it does allow many people to get the scrawling information that might be important to them.

The success that Netflix (NFLX) has enjoyed with online shows such as "Orange Is the New Black," "House of Cards," and the resurrected "Arrested Development" demonstrates that content creation is hardly limited to the old guard. Viacom can't assume that it can safely ignore the Internet, because that's where its new competition comes from.

All these changes show the growing fragility of the TV industry. Will traditional TV distribution disappear in the near future? No, but expect more initiatives to bypass the existing order, which in turn will only accelerate the rate of disruption.