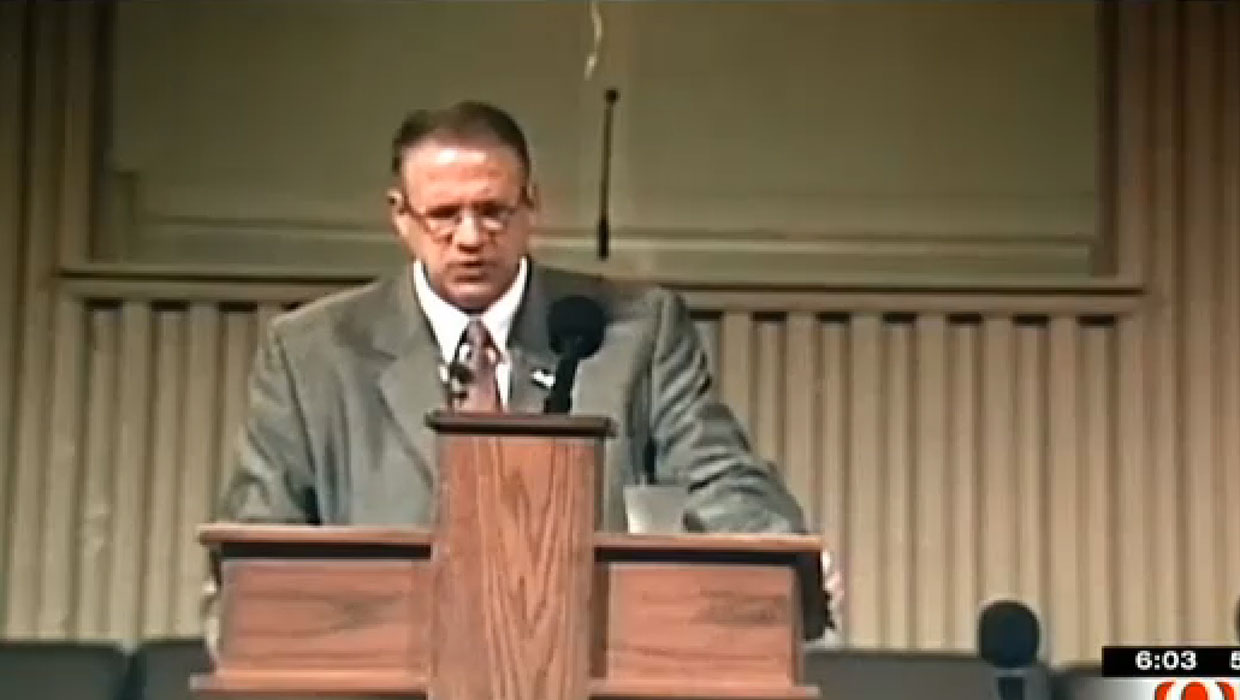 OKLAHOMA CITY - A pastor was justified in fatally shooting a 14-year-old intruder who hid in a bedroom closet and attacked him, an Oklahoma County district attorney said.

Tom Vineyard, 48, of Oklahoma City, won't face charges in the shooting of Keontre Reese over the weekend, The Oklahoman reported. Prosecutor David Prater said the use of deadly force by Vineyard, pastor of the Windsor Hills Baptist Church, was "completely legitimate."

Vineyard had been Christmas shopping on Saturday afternoon when he received word from his alarm company that a motion detector had been activated in his house, Prater said. Vineyard went home, and while he was checking around the house, was attacked by Reese.

Vineyard shot Reese in self-defense, Oklahoma City police said in a statement. The pastor has a concealed-carry permit. The Oklahoma City Police Department told 48 Hours' Crimesider that the teen was unarmed.

"Mr. Vineyard became involved in a physical altercation with Reese, inside of the residence," the statement said. "While defending himself during the altercation, Mr. Vineyard shot and killed Reese."

Reese's death is considered the city's 60th homicide of the year. Vineyard declined to comment to the newspaper.

Vineyard is an advocate of gun rights. He wrote an open letter in 2011 to Oklahoma City Police Chief Bill Citty, criticizing statements the chief made supporting stricter gun registration laws.

CBS affiliate KWTV reports that a warning on the pastor''s front door reads: "Nothing on this property is worth your life."