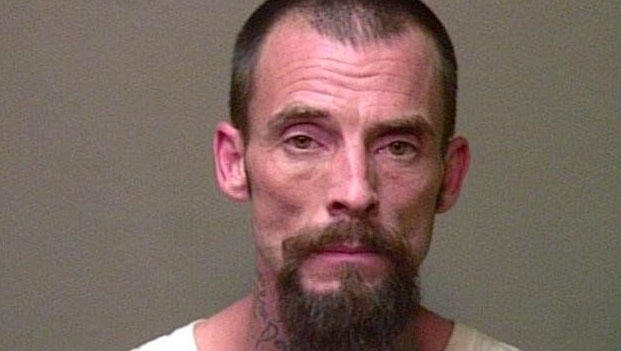 MULHALL, Okla. -- An Oklahoma deputy sheriff who was shot by a suspect who then escaped in the deputy’s patrol car has died of his injuries, sources tell CBS affiliate KWTV.

Logan County Sheriff Damon Devereaux told reporters the deputy was shot several times, including in the face, while serving an eviction notice Tuesday morning near Mulhall, about 50 miles north of Oklahoma City.

The deputy’s name and condition have not been released, but Devereaux said that he was coherent and appeared stable before being taken to a hospital.

The sheriff said authorities are searching for 45-year-old Nathan Aaron LeForce, the suspect. Authorities say LeForce drove the deputy’s patrol car to a convenience store near the town of Coyle, about 25 miles from the scene of the shooting. He then carjacked a vehicle from a woman, which has since been found near Guthrie.

LeForce remains at large. Authorities believe he is now on foot in a wooded area near County Rd. 76, KWTV reports.

The carjacking victim was reportedly uninjured.