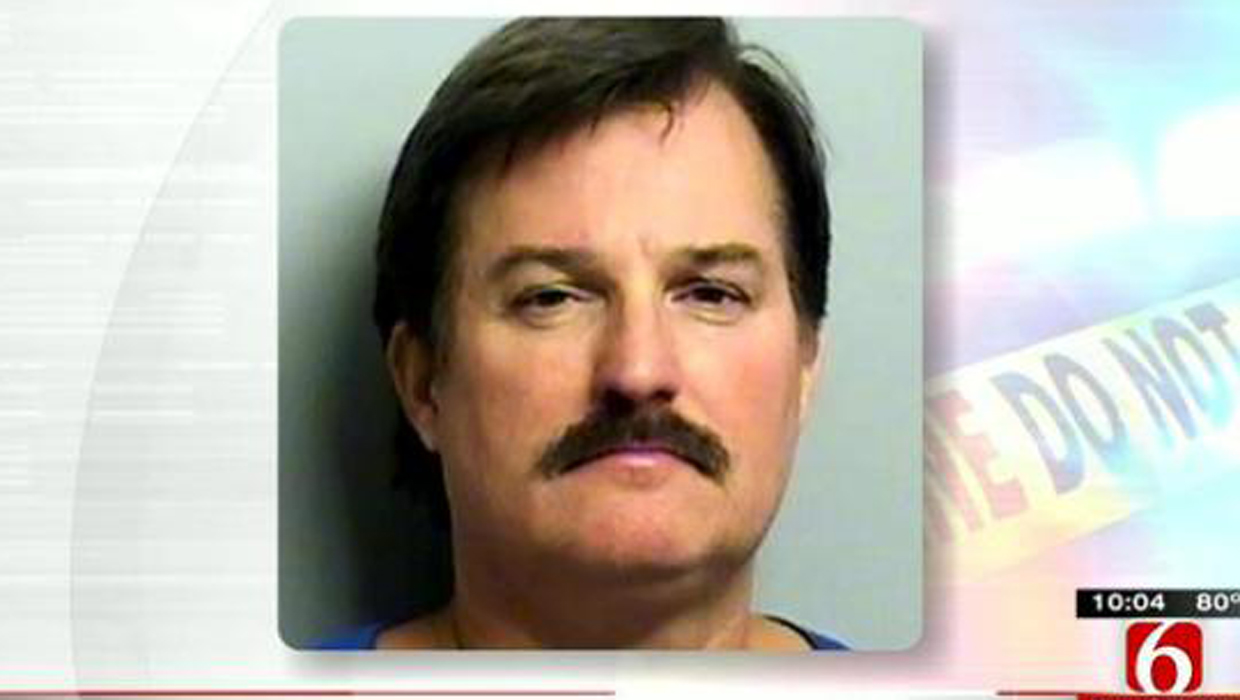 TULSA, Okla. - An Oklahoma police officer was charged Monday with first-degree murder in the off-duty shooting death of his daughter's boyfriend earlier this month.

Shannon Kepler, 54, was charged in the Aug. 5 death of 19-year-old Jeremey Lake. Kepler, a 24-year veteran of the Tulsa police force, also was charged with one count of shooting with intent to kill because prosecutors say he shot at his 18-year-old daughter during the alleged confrontation in which Lake was killed.

Kepler's wife and fellow officer, 48-year-old Gina Kepler, was not charged Monday because prosecutors said there wasn't evidence to support it. She'd been arrested along with her husband on a complaint of being an accessory after the fact of murder.

CBS affiliate KOTV reports Lake and the Keplers' daughter, Lisa, were walking in front of the boy's home around 9 p.m. on the night in question. Lisa claims her father pulled up in his SUV and shot Lake dead at close range.

Gina Kepler's attorney, Scott Troy, said his client was pleased no charges were filed and said he didn't know if Gina Kepler would decide to remain on at the police department.

"The ordeal that she has gone through, we're taking all of this day by day," Troy said Monday.

According to KOTV, police said the SUV allegedly used in the crime was found at a Motel 6 three days after the killing. It was towed as evidence.

Shannon Kepler's defense attorney Richard O'Carroll said he would reserve his comments on the charges for Tuesday, when his client is scheduled to be arraigned in district court.

"Kepler is presumed innocent under the constitution and Oklahoma law until sufficient evidence is presented to a judge or jury to find him guilty beyond a reasonable doubt," Tulsa County District Attorney Tim Harris said in a statement. "I know people in the public, because Mr. Kepler is a police officer, think he'll get a break or treated special or different, but that's not going to happen. I don't think it happened in the investigation and it won't happen in the D.A.'s office."

Members of Lake's family told The Associated Press in interviews last week that Lake, a transient, was just planning on turning his life around - he planned to spend a day at the library studying up for his GED and wanted to enroll in a local welding school to learn the trade - the week he was killed.