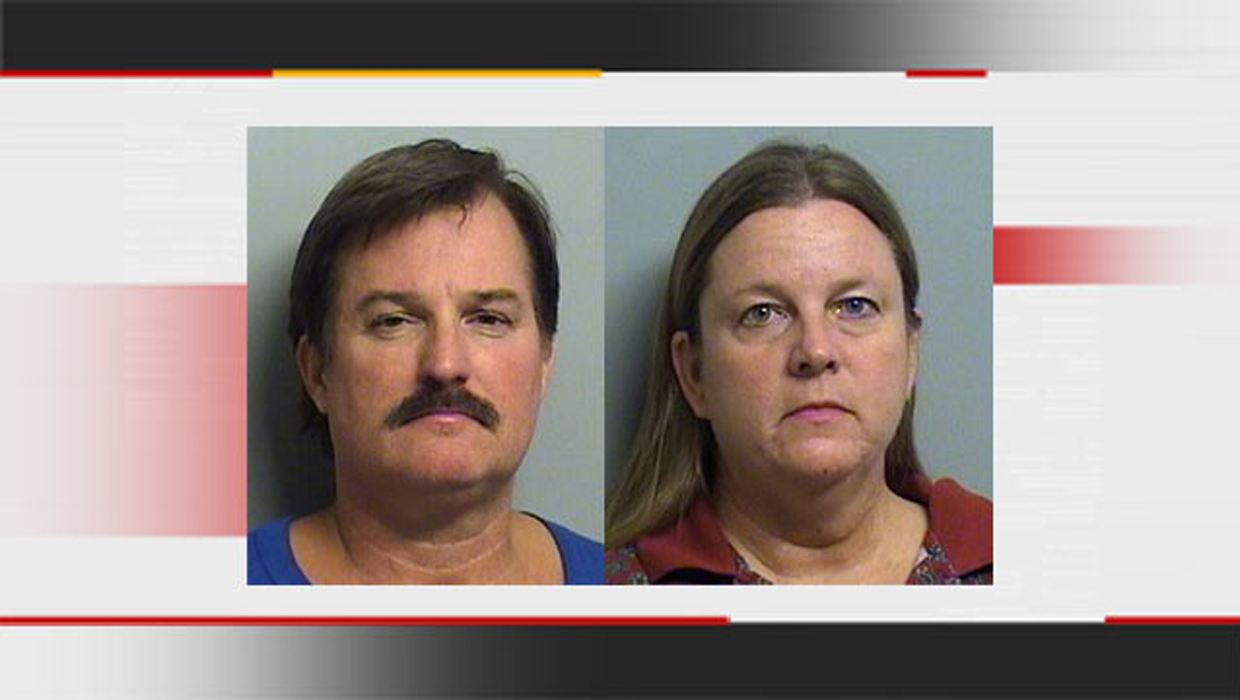 TULSA, Okla. - Two married, veteran Tulsa police officers have been arrested in connection with the fatal shooting of a 19-year-old man who was walking with their daughter, authorities said.

Jeremy Lake was found shot to death Tuesday night on a street near downtown, a Tulsa police spokeswoman said.

Tulsa police say both suspects have been with the department for 24 years, and were off duty when the shooting occurred.

Jail records say that Lake and the Keplers' daughter were confronted by a man driving a black 2007 Suburban while they were walking.

Police told CBS affiliate KWTV that the daughter approached the SUV when she recognized it as her father's vehicle. Lake then reportedly came up to the car and told Kepler he was their daughter's boyfriend.

According to jail records, Sgt. Dave Walker said detectives called Kepler's wife, Gina, and she said she was with her husband, but they were not at their home. After "an extended period of time," Gina Kepler allegedly called back and said she and her husband would surrender.

According to KWTV, she told authorities she would put the weapon used in the shooting in the trunk of her car. The Keplers later arrived at the detective division with an attorney, says the station.

In a news release, Sgt. Walker said "enough evidence was developed to arrest Shannon Kepler for first-degree murder and Gina Kepler for accessory to murder after the fact." Police arrested both Keplers.

The Keplers were both placed on administrative leave from the police department.

Police are searching for the gun and black Suburban.