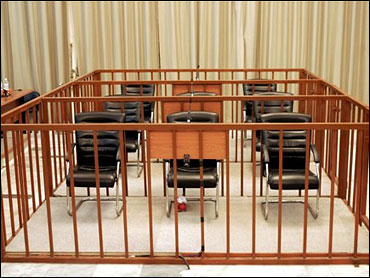 Although the Edmonton Oilers lead the NHL with 46 goals in 13 games, they haven't been much of a comeback team so far this season.

In fact, heading into Sunday night's game with the Chicago Blackhawks, the Oilers were 0-4-0 when trailing or tied after two periods.

But the Oilers got rolling in the third period en route to a 3-2 overtime victory.

Behind 2-1 after 40 minutes, Edmonton got a goal from Pat Falloon at 2:06 of the third period to tie it. In the waning minutes of regulation, the Oilers had several prime chances against Blackhawks goaltender Mark Fitzpatrick, but were stopped.

Fitzpatrick, however, didn't have a chance on Josef Beranek's power-play goal at 34 seconds of overtime that won it for the Oilers, now 8-5-0 and in first place in the NHL's Northwest Division.

Beranek was open about 15 feet out in the slot when Boris Mironov set him up from behind the Chicago net.

"That was good," said Beranek of the Oilers' late surge. "We were down 1-0 and 2-1 and we came back and scored in overtime.

"It was important for us. We wanted to win the first game of our (four-game)road trip."

Edmonton coach Ron Low also was pleased with his team's ability to come on strong late in the game.

"There were a lot of good things," he said. "In the third period, we got the puck really deep in their zone. That's the way we're going to win games."

Bill Guerin also scored for the Oilers, who extended the Blackhawks' winless streak to six games (0-5-1) and lengthened Edmonton's unbeaten string against Chicago to five games (2-0-3. The Blackhawks, who haven't beaten Edmonton since Jan. 8, 1997, got goals from Eric Weinrich and Tony Amonte.

"It's frustrating and I'm sure it's frustrating for the guys," said Chicago coach Dirk Graham, whose team hasn't won since a 5-4 home victory over Nashville Oct. 24. "They're working hard and not getting any results from their work.

"The problem is we didn't come out focused to play. We didn't work together and weren't on the same page."

Defenseman Chris Chelios set a new Blackhawks record for most career penalty minutes. When he was assessed a minor for holding the stick at 18:01 of the second period, Chelios' Blackhawk penalty-minute total reached 1,444, surpassing the previous mark of 1,442 set by Keith Magnuson.

Fitzpatrick, still designated by Graham as a backup to Jeff Hackett, started his third straight game.

The Blackhawks opened the scoring for the first time in eight games when Weinrich connected at 14:47 of the first period. His shot from the left point deflected off Edmonton's Mats Lindgren and past goaltender Mikhail Shtalenkov.

Guerin tied it at 18:53 when his 80-foot slap shot from center ice hit the top of Fitzptrick's blocker and flipped into the net.

Amonte scored the only goal of the second period at 11:55 to give Chicago a 2-1 lead after 40 minutes. After Doug Gilmour won a faceoff in the Edmonton zone, Amonte raced to the net and lifted in a rebound of Christian's Laflamme's low shot from the right point.

Falloon tied it 2-2 in the third period when he pivoted in the left circle and whipped a low shot past Fitzpatrick. That set up the overtime and Beranek's game winner.

The Oilers went on a power play at 19:15 of the third period when Amonte was sent off for hooking Mironov, who was steaming down the Chicago slot. 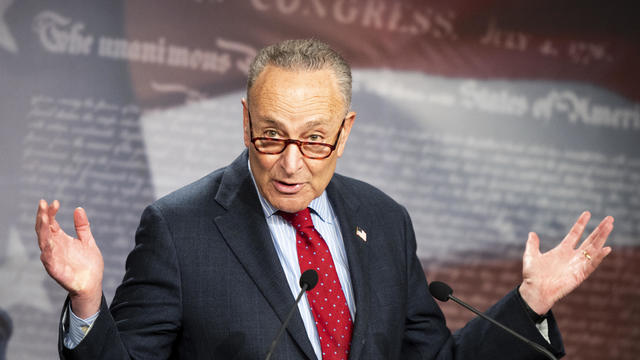