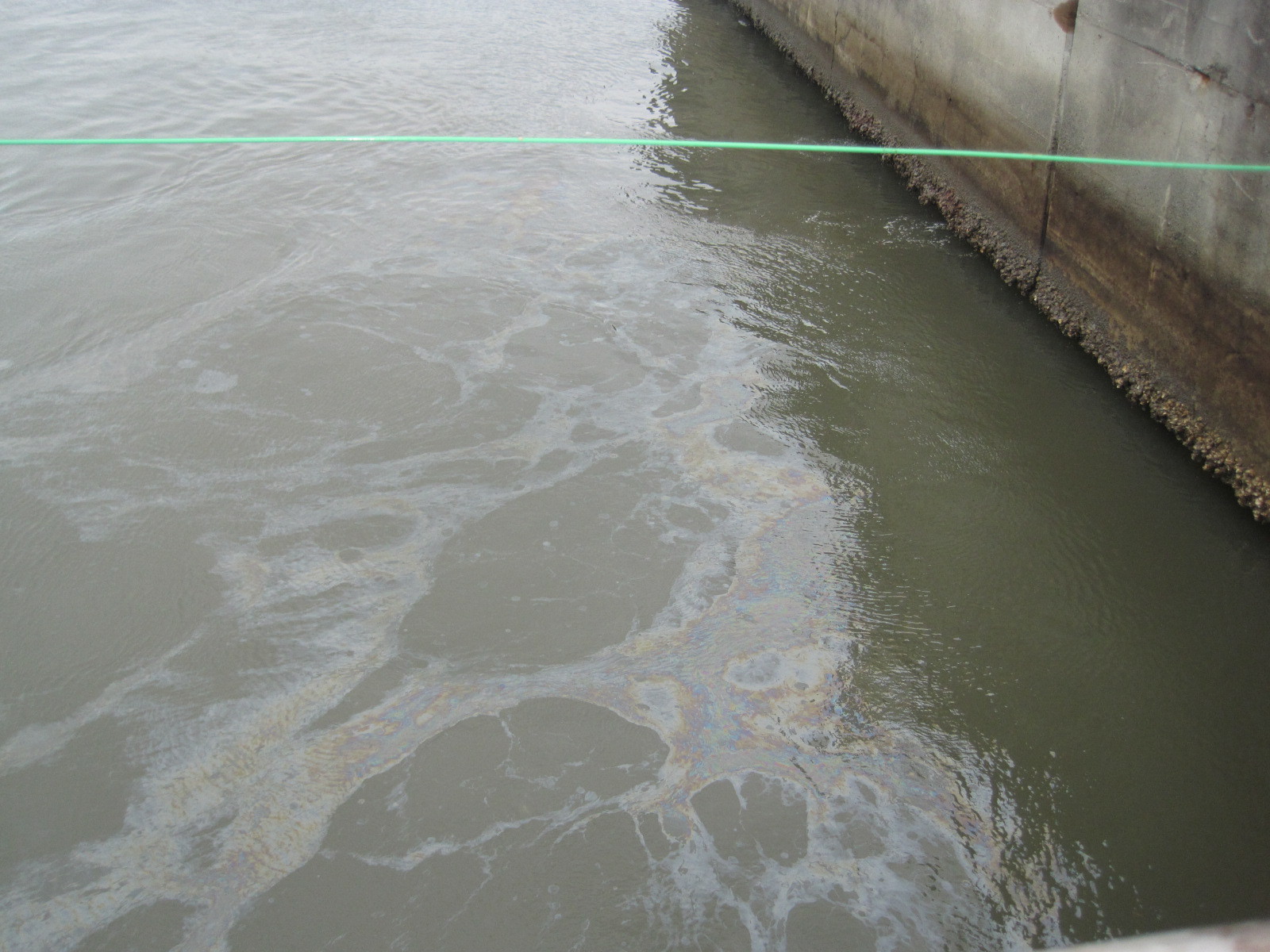 TOKYO - An oil spill and a small explosion have caused limited damage — but no further radiation leaks — at the crippled nuclear power plant in northeastern Japan, the plant operator said Tuesday.

Workers at Fukushima Dai-ichi plant found an oil spill in the sea near reactors five and six, which were in shutdown when the earthquake and tsunami struck March 11, Tokyo Electric Power Co. said. The spill was contained by an oil fence, TEPCO spokesman Taichi Okazaki said.

The explosion workers heard at reactor four was likely from a gas tank and did not cause any additional radiation leaks, Okazaki said. The cause was being investigated.

The main problems at Fukushima Dai-ichi are involve reactors one, two and three, where the fuel cores have largely melted. Scientists and government officials say the reactors are short of a full meltdown, in which the fuel breaks through the bottom of the outer container.

Workers have been fighting to get the reactors under control after the tsunami destroyed backup power generators, halting crucial cooling systems that managed the fuel temperature.

In the immediate days after the tsunami, several explosions larger than Tuesday's hit the plant and scattered highly radioactive debris and puffs of radioactive particles into the environment. The plant has also leaked tons of radioactive water, which officials are promising to clean up.

TEPCO has promised to bring the plant under control by January, but fears are growing that was too optimistic.

Concerns about the risks workers face there surged this week as TEPCO said two workers might have exceeded a radiation exposure limit. The government had raised the limit for men soon after the earthquake and tsunami set off the crisis at the plant.

TEPCO has been instructed to check internal exposure levels of all workers who might have worked closely with the two men and to remove all of them from plant duties until the checks are made, Health Minister Ritsuo Hosokawa said.

"Workers who had engaged in similar plant work also might have been internally exposed," Hosokawa said.

Further testing is being done on the two men who were responsible for central control rooms of two reactors, and the company has said they do not show immediate health problems.

More than 2,000 workers tested so far did not have exposure levels beyond the limit, but hundreds more are waiting to be tested, TEPCO spokesman Takeo Iwamoto said.

Also Tuesday, TEPCO said it has finished its promised payment of preliminary compensation of 1 million yen ($12,300) for 50,000 households affected by the nuclear crisis. The company said it has started temporary compensation payment for farmers to cover their crop damages.