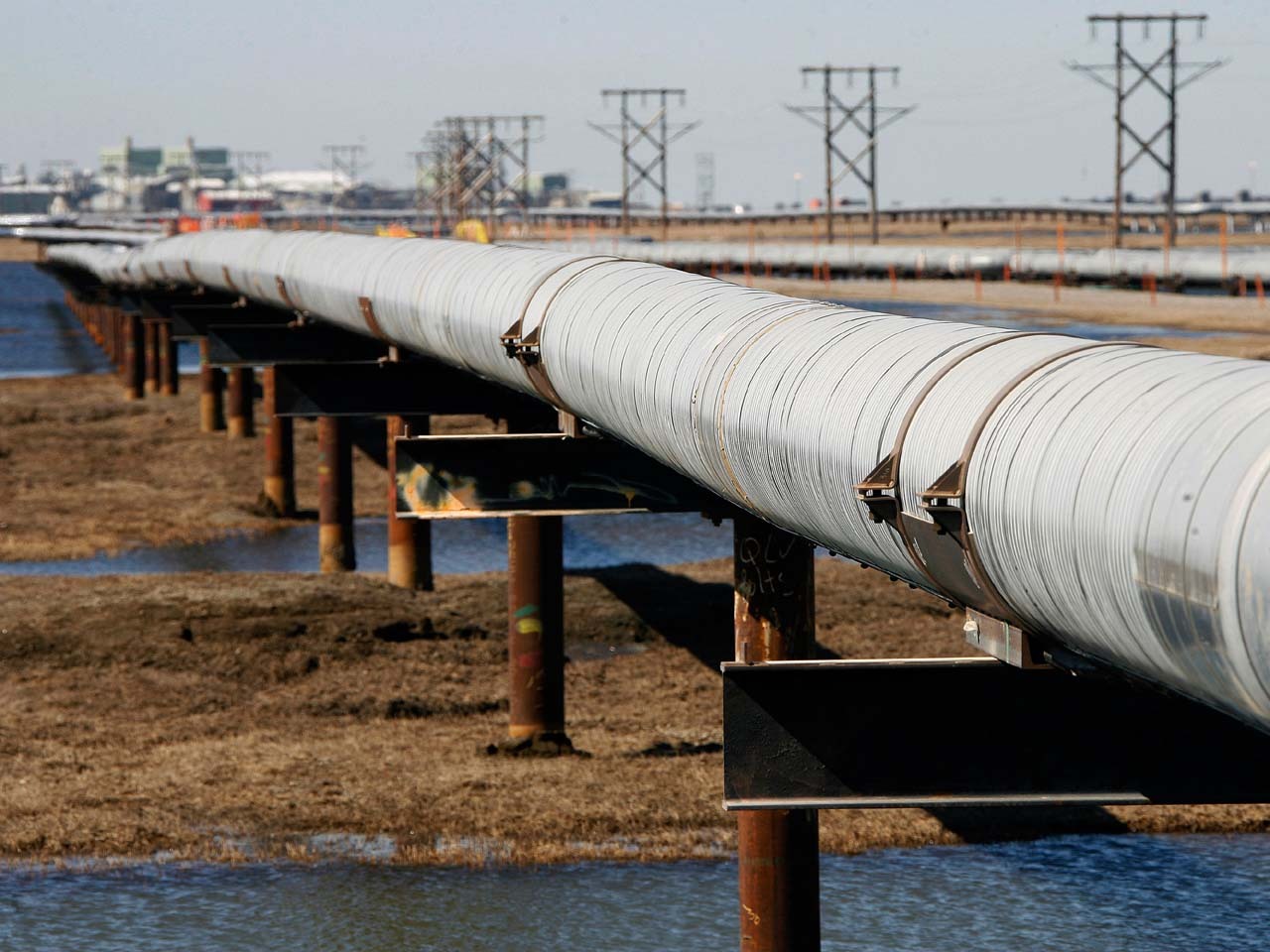 By early afternoon in Europe, benchmark oil for August delivery was down 92 cents to $80.53 a barrel in electronic trading on the New York Mercantile Exchange.

In London, Brent crude for August delivery was down $1.13 at $91.56 per barrel on the ICE Futures exchange.

The Federal Reserve on Wednesday extended an interest-rate reduction program known as Operation Twist, pledging to sell $267 billion of short-term Treasury bonds and buy longer-term Treasurys through December. However, traders had been hoping for a more aggressive stimulus package known as quantitative easing.

"Bears are on the cusp of smashing through the $80 level," energy trader and consultant The Schork Group said in a report. Schork said the benchmark U.S. crude could fall to $74 and Brent to $82.

A surprising jump in U.S. crude supplies also weighed on crude prices. The Energy Information Administration said oil supplies grew by 2.9 million barrels last week while analysts surveyed by Platts, the energy information arm of McGraw-Hill Cos., had predicted a decrease of 600,000 barrels.

"The inventory data ... was sobering," said analysts at Commerzbank in Frankfurt, noting that U.S. crude oil stocks had reached their highest level in nearly 22 years. "Given that refinery utilization is close to a 5-year high, one would really have expected to see an inventory reduction. That this was not the case was due to significantly higher crude oil imports and increased U.S. oil production."

Crude has plunged about 25 percent from $106 early last month amid signs of slowing economic growth in the U.S., Europe and China. However, some analysts say investors are too pessimistic about global crude demand prospects.

"Oil prices at current levels are too low and a more a reflection of risk aversion rather than any significant unwinding in demand," National Australia Bank said in a report.