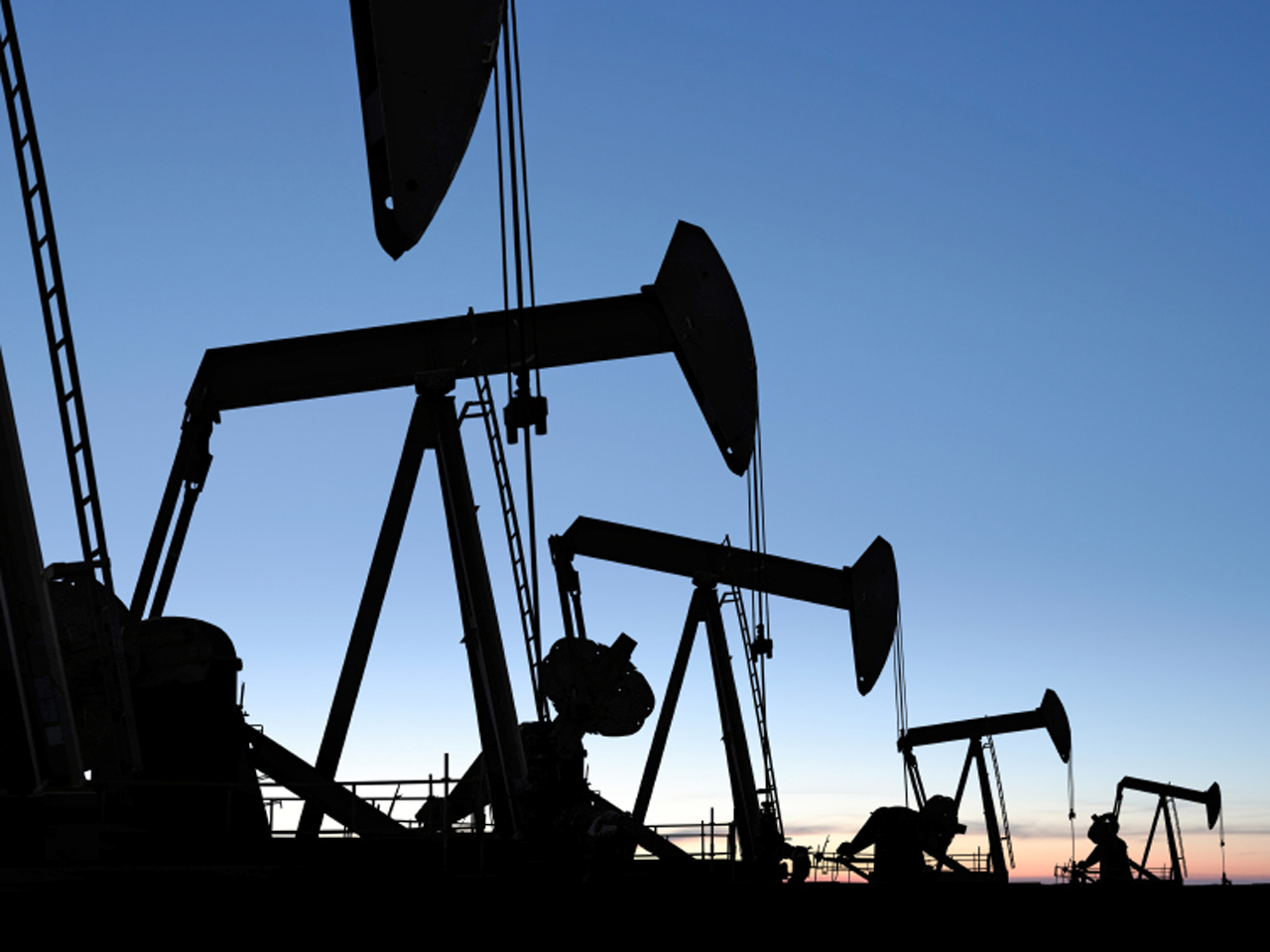 The price of oil fell to near $108 a barrel Friday after British lawmakers refused to approve military action against Syria, easing concerns about international intervention in the country's civil war.

By early afternoon in Europe, benchmark oil for October delivery was down 77 cents to $108.03 a barrel in electronic trading on the New York Mercantile Exchange. The contract fell $1.30 to close at $108.80 a barrel on Thursday.

Britain's parliament on Thursday refused to go along with Prime Minister David Cameron's plan to intervene in Syria, whose government is suspected of a chemical weapons attack earlier this month that killed more than 300 civilians.

Another hurdle in forming an international coalition to undertake a military strike against Syria took place at the U.N., when Russia blocked British efforts to force a resolution approving action.

Syria is not a major oil producer but a widening conflict there could affect major producers in the region or disrupt supply routes.

"The surprise out of the U.K. took out some premium in crude oil although the question remains as to whether the current supply-disruption premium currently in the market is for Syria or for Libya," said analyst Olivier Jakob of Petromatrix in Switzerland.

Earlier this week, Libya's deputy oil minister, Omar el-Shakmak, said the country was currently exporting between 300,000 and 320,000 barrels a day, a fifth of the 1.6 million barrels it regularly exported before the 2011 war that overthrew dictator Moammar Gadhafi.

The export drop was due to protests by security guards protecting Libya's oil industry and infrastructure shutdowns.

Traders were also looking ahead to the release later Friday of information on U.S. consumer spending in July, one of the key indicators of economic activity.

Brent crude, the benchmark for international crudes, was down 21 cents to $114.95 a barrel on the ICE Futures exchange in London.